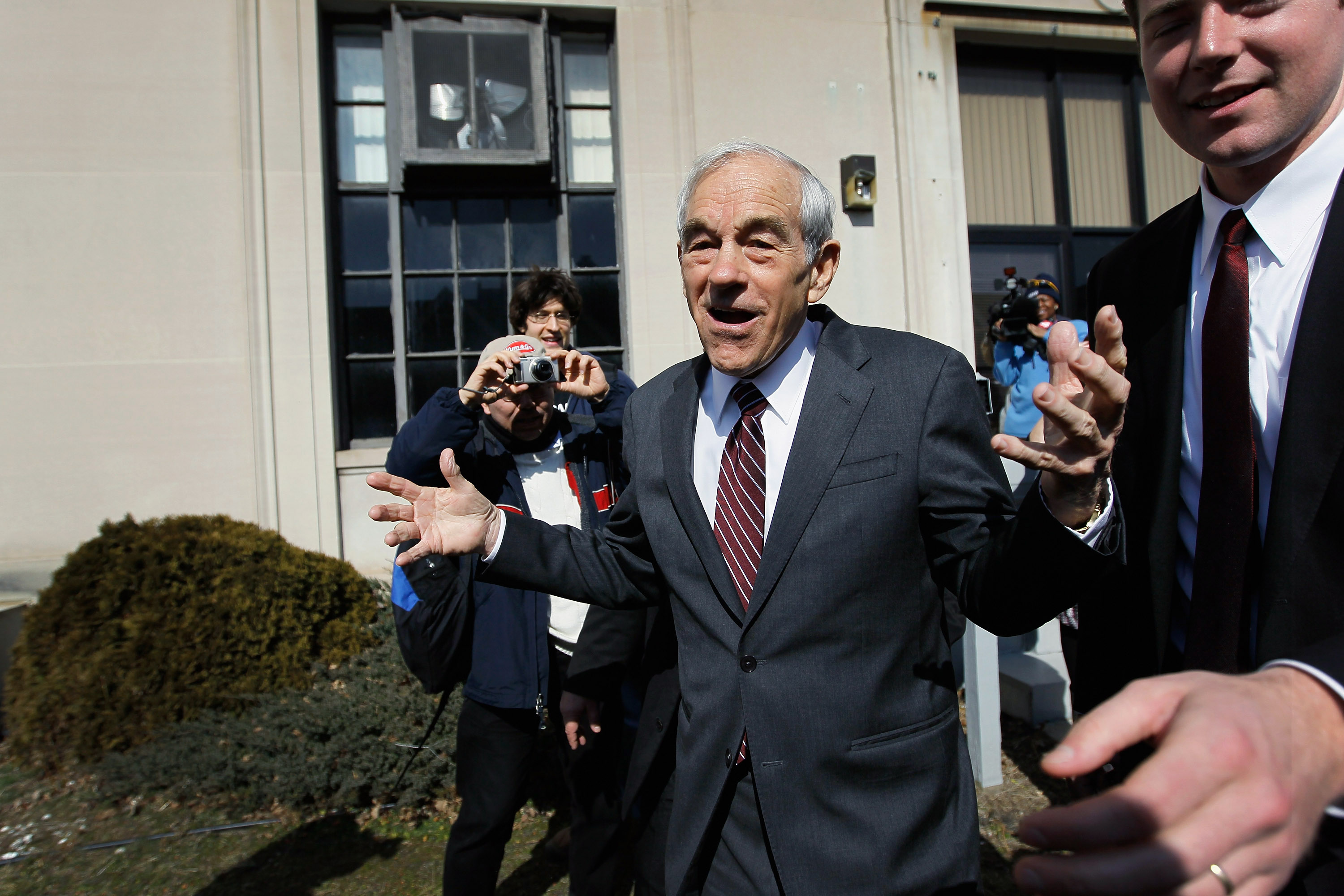 In Nevada, where Paul won 19 percent support when the state caucused in February, 22 of the 25 delegates heading to the Republican National Convention in Tampa are Paul supporters, according to the Las Vegas Sun. Romney won the other three delegates despite winning 50 percent of the vote in Nevada's caucuses.

Sean Spicer, spokesperson for the Republican National Committee (RNC), told Hotsheet that Paul's victory "is not going to be a problem" because the Nevada Republican Party's rules state most delegates are "bound" to Romney since he won the statewide caucuses.

In Maine, Paul also won a majority of delegates heading to the convention in Tampa. In that state's February caucuses, Paul received 36 percent to Romney's 39 percent support.