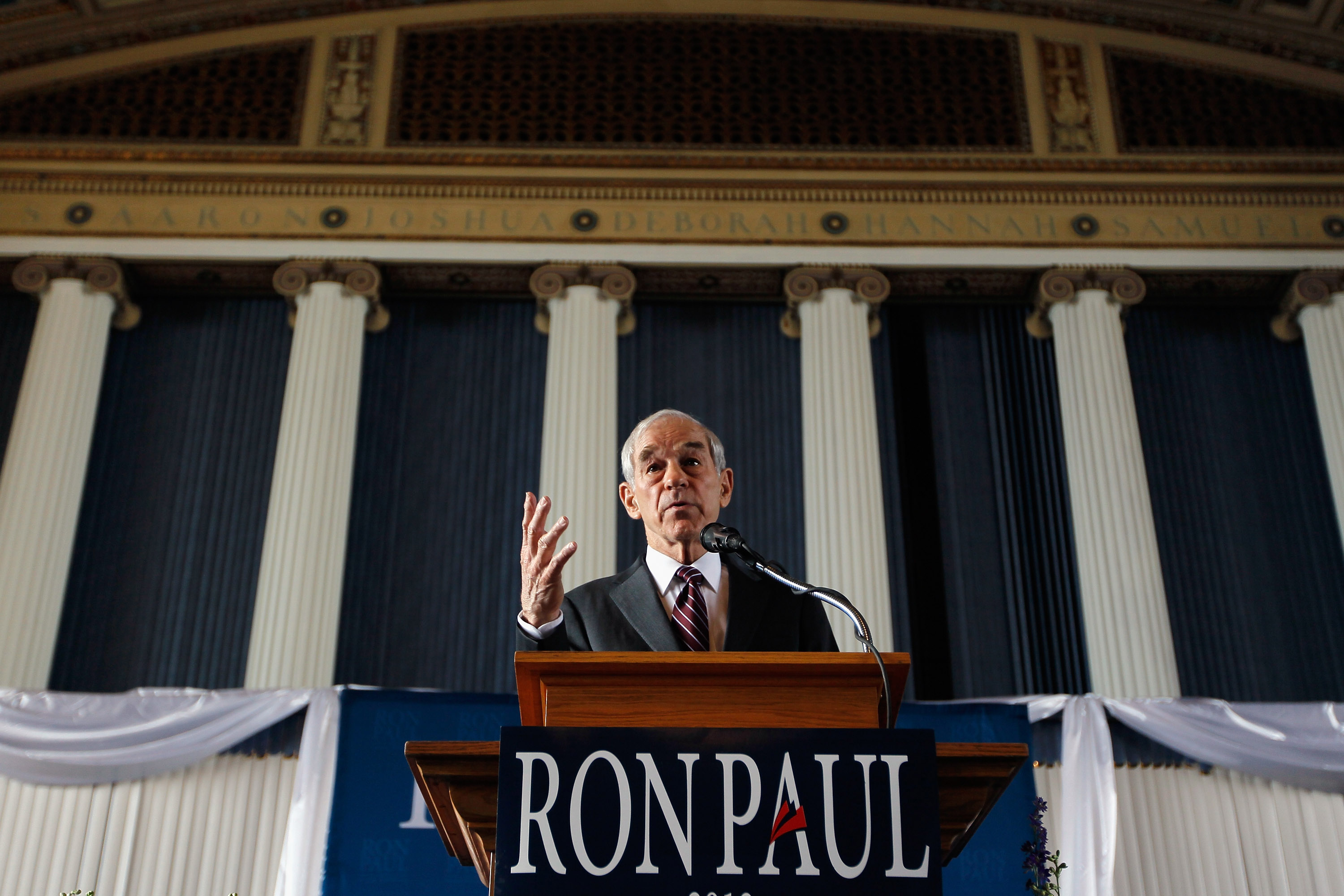 Texas Rep. Ron Paul said on Monday he will no longer be actively campaigning in the GOP presidential primaries but won't formally suspend his campaign. Instead, the libertarian candidate's organization will continue to accumulate delegates to send to the Republican National Convention.

"Our campaign will continue to work in the state convention process. We will continue to take leadership positions, win delegates, and carry a strong message to the Republican National Convention that Liberty is the way of the future," said a statement from Paul that was distributed by his campaign. "Moving forward, however, we will no longer spend resources campaigning in primaries in states that have not yet voted. Doing so with any hope of success would take many tens of millions of dollars we simply do not have."

Paul's advisers and his campaign itself had wavered in recent months about what they were hoping to achieve by remaining in the 2012 race despite not having won a single primary state. In March, campaign manager Jesse Benton said he was hoping for a brokered convention in Tampa, but it was a goal the congressman rejected in a recent interview with CNN. He may be working to build a base for his son, Rand Paul, a Kentucky senator.

In a news release, Paul's campaign promised that there will more information coming about the campaign's "fruitful delegate-attainment strategy." Paul's supporters have claimed the vast majority of delegates in states like Maine and Nevada where Romney won the popular vote during the primary.

"In the coming days, my campaign leadership will lay out to you our delegate strategy and what you can do to help, so please stay tuned," Paul told supporters.