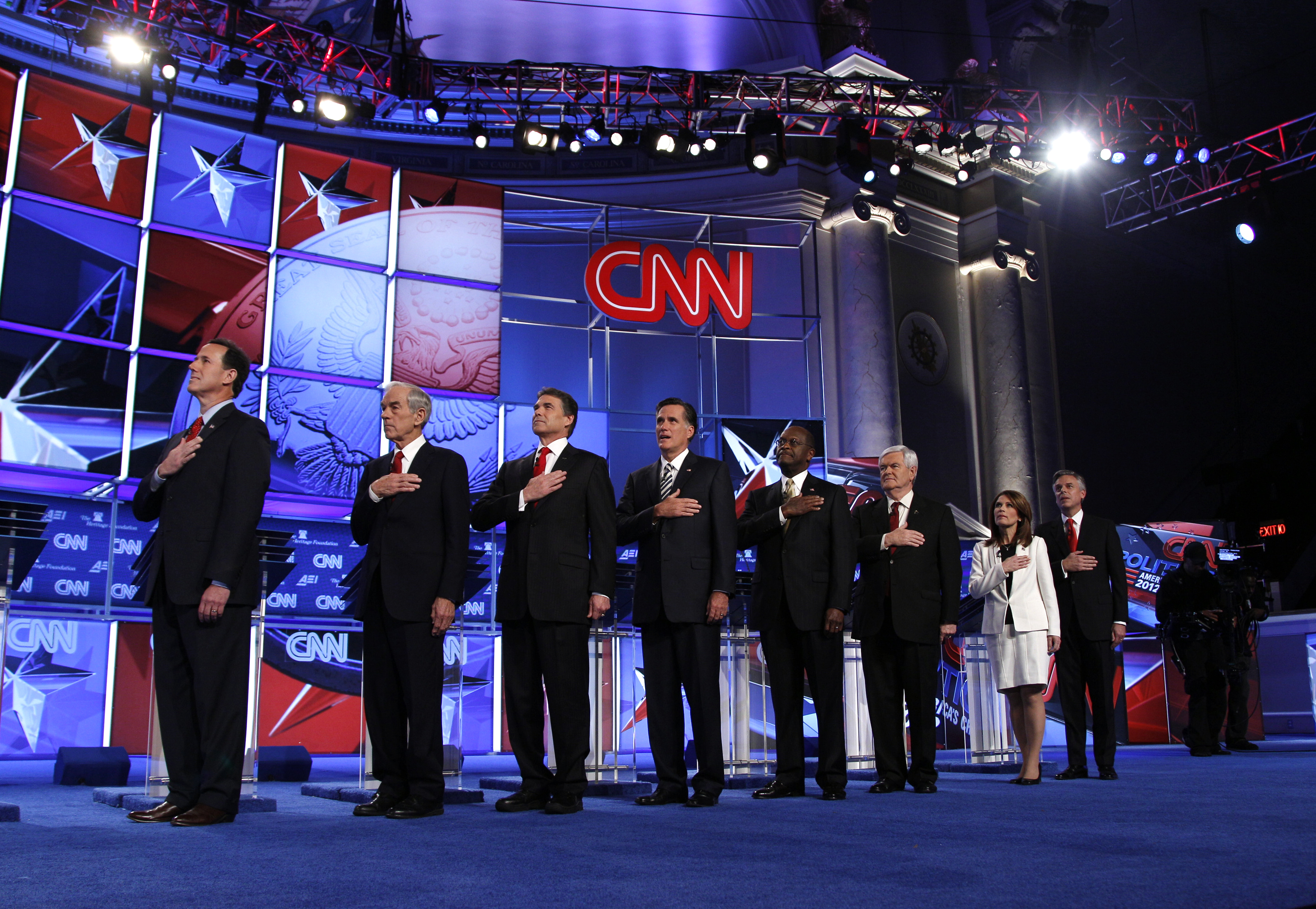 Setting himself far apart from his Republican colleagues, Republican presidential candidate Rep. Ron Paul on Tuesday night suggested that the U.S. should have less involvement in Israel's affairs.

"I think they're quite capable of taking care of themselves," he said.

The statement came in response to a question in a Tuesday night debate about whether the GOP candidates would, as president, support Israel in an attack against Iran.

Paul responded that he wouldn't expect such an attack to take place -- but if it were to, "Why does Israel need our help? We need to get out of their way."

The United States sends roughly $3 billion to Israel in military assistance every year.

If they were to conduct such an attack, "that's their business, but they should suffer the consequences," Paul continued. He added that Israel has hundreds of nuclear missiles, so "they can take care of themselves."

Paul pointed to Egypt as an example of foreign intervention that can go awry. The U.S. has sent billions to Egypt only to see a government begin to emerge this year that will be less friendly to Israel, he said.

By contrast, businessman Herman Cain said he would help Israel in such an attack "if the mission and the plan were clear."

"If Israel had a credible plan that it appeared as if they could succeed, I would support Israel, yes," he said. "And in some instances, depending upon how strong the plan is, we would join with Israel for that, if it was clear what the mission was and it was clear what the definition of victory was."

Cain added, however, that coming up with a credible plan would be unlikely because Iran "is a very mountainous region" and it's unclear where it's nuclear development sites are located.

Former House Speaker Newt Gingrich later said he would only bomb Iranian nuclear sites if it led to regime change.

Biden: "When in God's name are we going to stand up to the gun lobby?"
Stephanie Condon