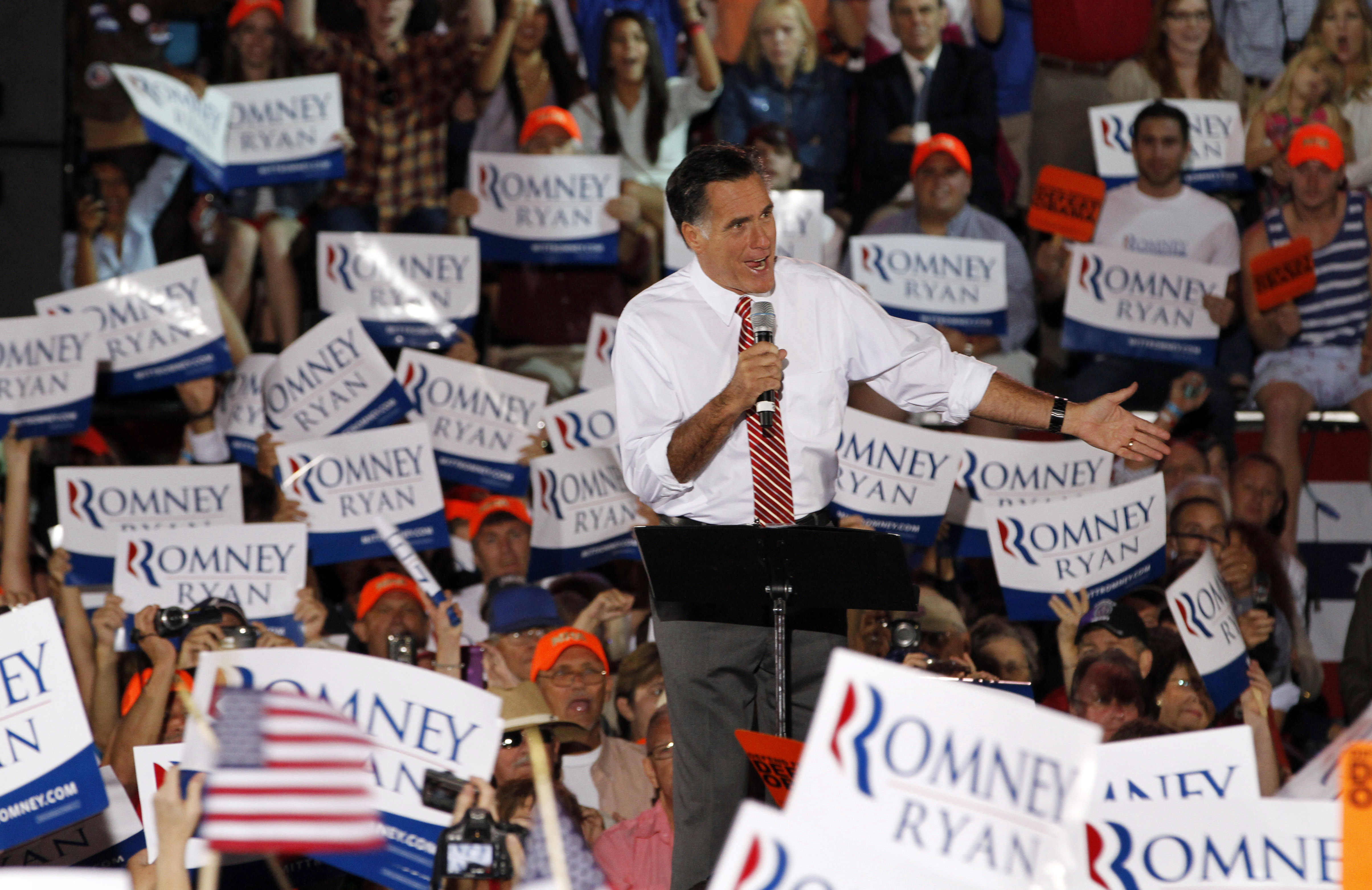 Mitt Romney, trying to distance himself from perhaps his most damaging campaign moment, said Thursday that his infamous "47 percent" remarks were "completely wrong."

"Clearly in a campaign with hundreds if not thousands of speeches and question-and-answer sessions, now and then you are going to say something that doesn't come out right. In this case I said something that's just completely wrong," Romney told Sean Hannity on Fox News. "And I absolutely believe, however, that my life has shown that I care about 100 percent. And that has been demonstrated throughout my life. And this whole campaign is about the 100 percent. When I become president it will be about helping the 100 percent."

As Obama and his allies have noted in ads, speeches, and everywhere they can, the 47 percent is for the most part veterans, active military, seniors, and low-income workers, most of whom are paying an array of sales, property, payroll, local and state taxes.

Romney initially described his remarks as not "elegantly stated" but said they reflected the choice in the election between "a government-centered society that provides more and more benefits" or "a free-enterprise society where people are able to pursue their dreams." The video went viral and polling suggested his words were taking a toll.

The New York Times reported that Romney had hoped to try to repair the damage during the debate, when more than 67 million people were watching. But Obama did not bring it up, in part to deny Romney that opportunity, an aide told the newspaper.