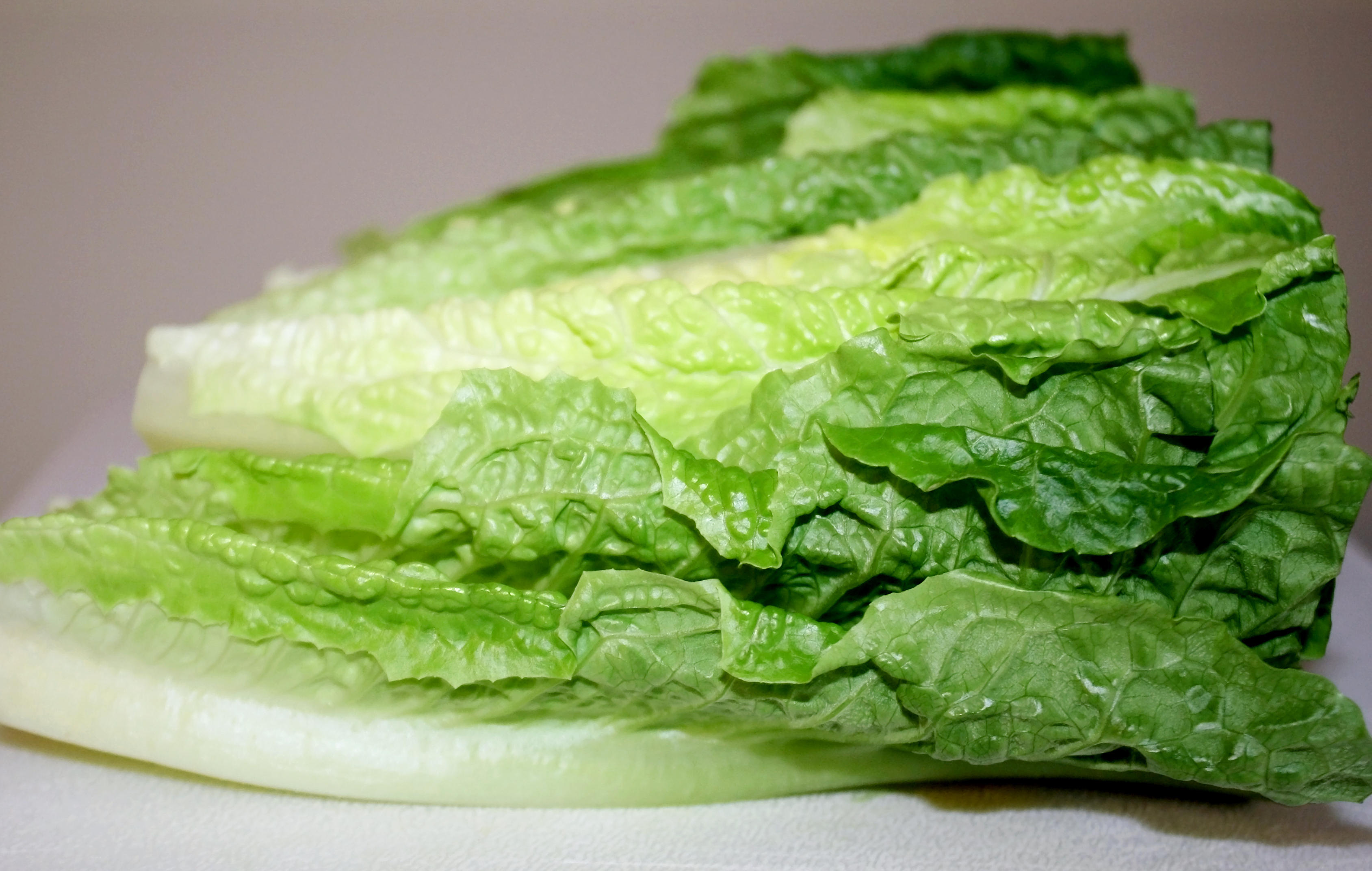 The Centers for Disease Control and Prevention is warning consumers not to eat romaine lettuce as officials investigate a new outbreak of E. coli. The outbreak has sickened at least 32 people from 11 states, including 13 who needed to be hospitalized.

"CDC is advising that U.S. consumers not eat any romaine lettuce, and retailers and restaurants not serve or sell any, until we learn more about the outbreak," the CDC said in a statement Tuesday.

The advice applies to all types of romaine lettuce products including whole heads of romaine, hearts of romaine, and bags and boxes of pre-cut lettuce and salad mixes that contain romaine, including baby romaine, spring mix, and Caesar salad.

No brand names have been identified and no recall was ordered. But officials say anyone who has any type of romaine lettuce in at home should not eat it and should throw it away, even if some of it was already eaten and no one has gotten sick.

"FDA is working on determining the source of the romaine lettuce, but at this time they haven't been able to identify a single grower or supplier or brand of romaine lettuce," the CDC's Laura Gieraltowski told CBS News.

If you don't know whether the lettuce is romaine or whether a salad mix contains romaine lettuce, the CDC advises discarding it. Drawers and shelves where romaine lettuce was stored should also be washed and sanitized.

The outbreak involves a strain of the bacteria called Shiga toxin-producing E. coli O157:H7, which may cause serious illness.

Symptoms of E. coli infection include diarrhea, which can be bloody, severe stomach cramps and vomiting. E. coli infections typically clear up within a week. However, more severe cases can lead to a type of kidney failure called hemolytic uremic syndrome (HUS). One person has developed HUS in the current outbreak.

Canadian health officials have also identified 18 cases in the provinces of Ontario and Quebec where people were infected with the same DNA fingerprint of E. coli O157:H7.

The CDC says the current outbreak is not related to a separate outbreak of E. coli linked to romaine lettuce earlier this year, which resulted in similar warnings to avoid romaine lettuce in April and May. That outbreak, which sickened more than 200 people, was blamed for five deaths. It was eventually traced to contaminated irrigation water in the Yuma, Arizona growing region.