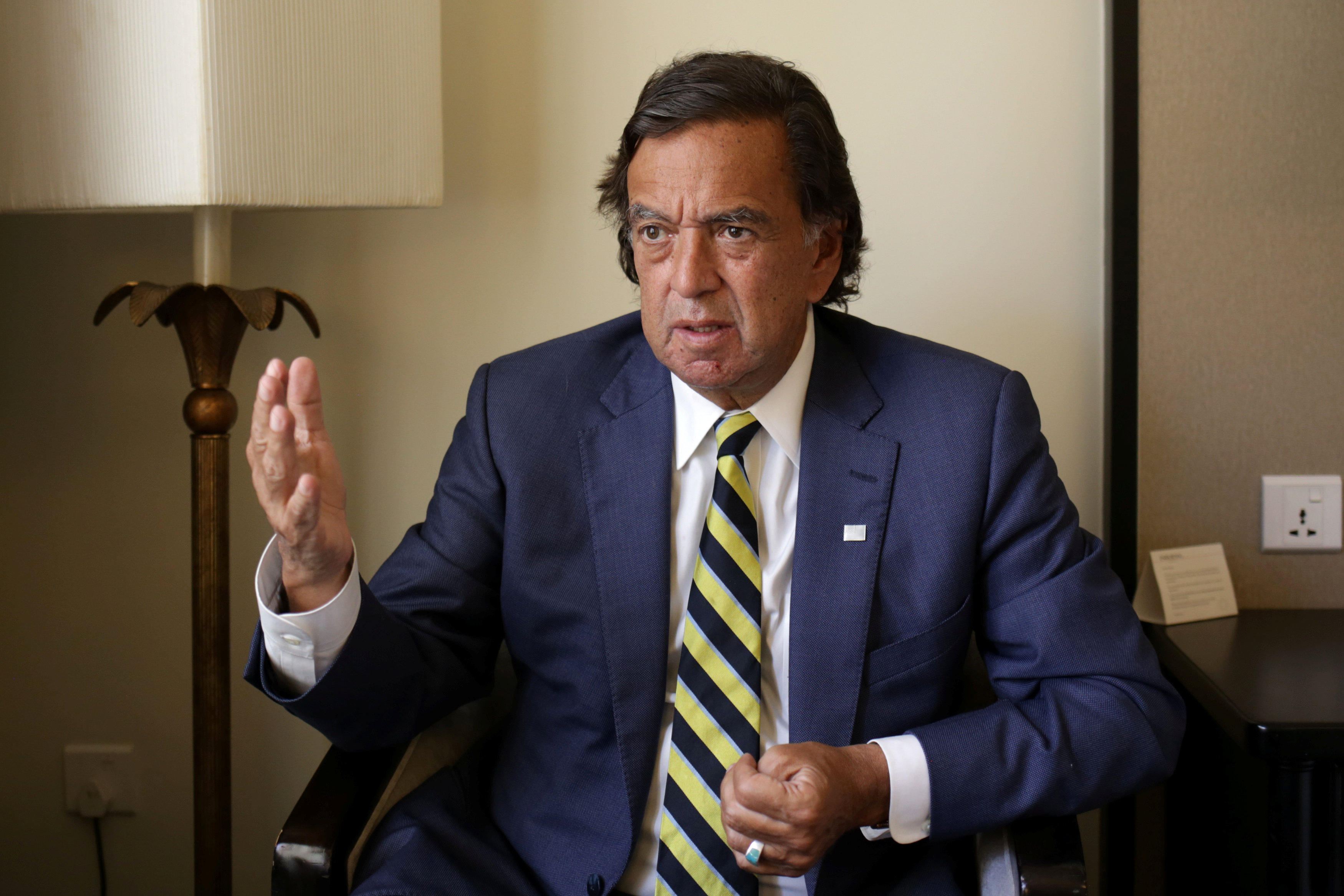 DHAKA, Bangladesh -- It is not yet safe for the hundreds of thousands of Rohingya Muslims living in refugee camps in Bangladesh to begin returning to Myanmar, a senior United Nations official said Thursday, a day after a veteran U.S. diplomat abandoned his role on a panel dedicated to the crisis, calling it a "whitewash."

While many Rohingya want to eventually return to their villages, UNICEF deputy executive director Justin Forsyth said that no one he met during visits to Bangladesh's refugee camps said they would go back now.

"This moment is not safe to go back," he said. "We have to improve the security situation inside Myanmar to send them back."

More than 680,000 Rohingya fled Myanmar's Rakhine state beginning in August, after Myanmar security forces began "clearance operations" in their villages in the wake of attacks by Rohingya insurgents on police posts.  While most of the refugees left Myanmar in the first weeks of the crisis, Rohingya are continuing to trickle across the border into Bangladesh, complaining of mistreatment at home.

Forsyth spoke one day after former New Mexico Gov. Bill Richardson resigned suddenly from an advisory panel on the crisis, calling it a "whitewash and a cheerleading operation" for Myanmar leader Aung San Suu Kyi.

"She blames all the problems that Myanmar is having on the international media, on the U.N., on human rights groups, on other governments, and I think this is caused by the bubble that is around her, by individuals that are not giving her frank advice," Richardson, once a close friend of Suu Kyi, said Wednesday in an interview with The Associated Press in Yangon, Myanmar's largest city.

Richardson said Suu Kyi appeared to want the 10-member international advisory group, one in a string of Rohingya commissions set up by the Myanmar government, to endorse her policies.

"I'm not going to be part of it because I think there are serious issues of human rights violations, safety, citizenship, peace and stability that need to be addressed," said Richardson, who often works as an international troubleshooter. "I just felt that my advice and counsel would not be heeded."

Forsyth said he didn't know the details of the resignation but that "I understand his frustration."

Gradual repatriations of Rohingya were to begin Tuesday under agreements signed by Myanmar and Bangladesh, but Bangladeshi officials delayed the returns at the last minute, saying more time was needed amid questions about safety and whether the refugees were returning voluntarily.

Forsyth urged Myanmar authorities to allow international organizations access to all the areas affected by the crisis.

Rohingya some of the most basic rights, including the freedom of movement. In 1982, nearly all Rohingya were stripped of their citizenship rights.