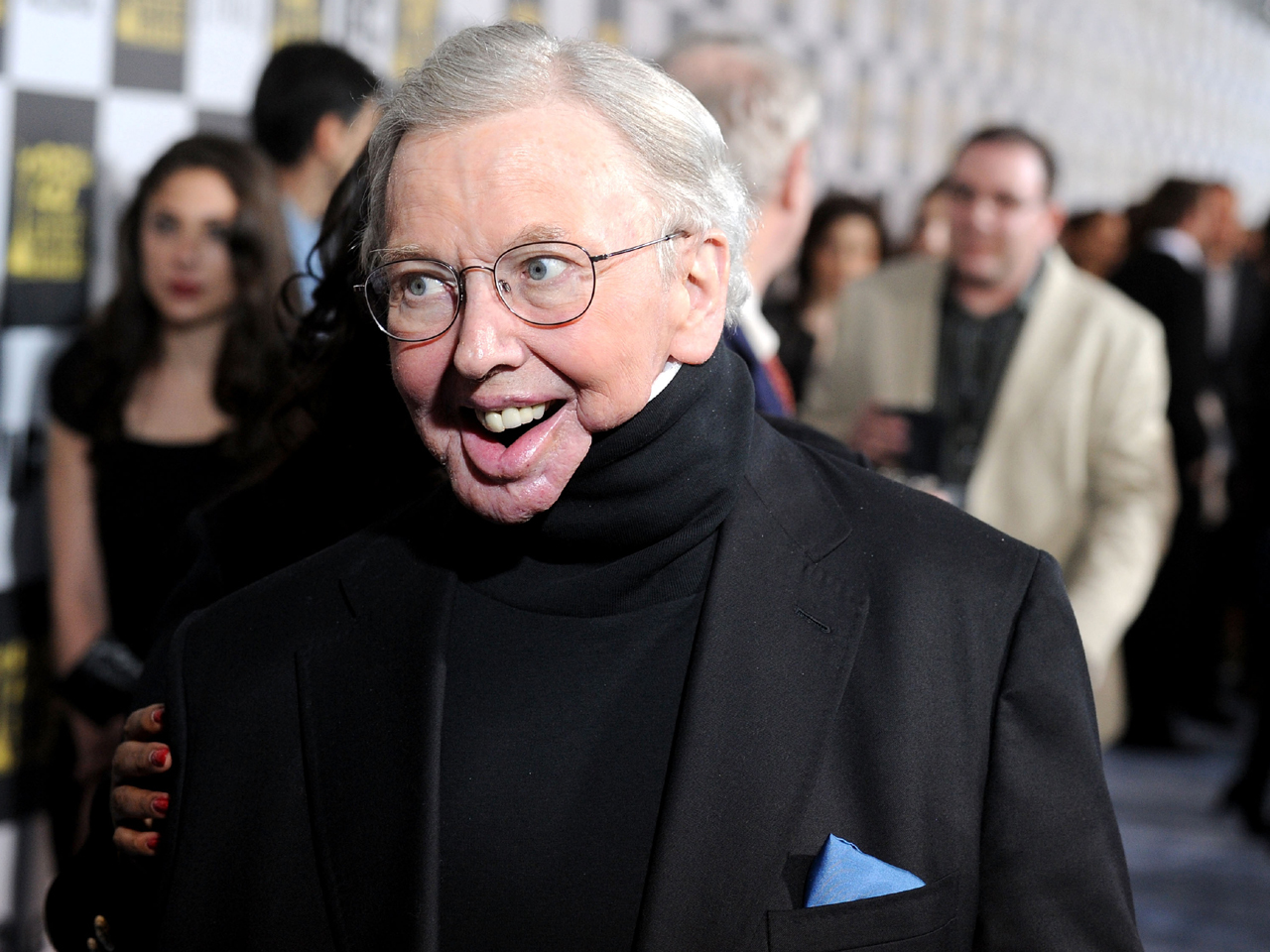 (CBS/AP) CHICAGO - Movie critic Roger Ebert says the public television program "Ebert Presents: At The Movies" will go on hiatus at the end of December.

The Pulitzer Prize-winning critic wrote on his blog Wednesday that the move is necessary to allow the public television stations that carry the show to plan their programs for the beginning of the new year.

Ebert wrote that although it is distributed by American Public Television to all 50 top markets, he hasn't been able to line up additional funding for the show.

"It was a sad but necessary moment of realism," he wrote, adding that he hopes the hiatus is brief.

Ebert wrote that he and his producer wife, Chaz, really believe in the show and its mission to "provide an intelligent place for the discussion of movies."