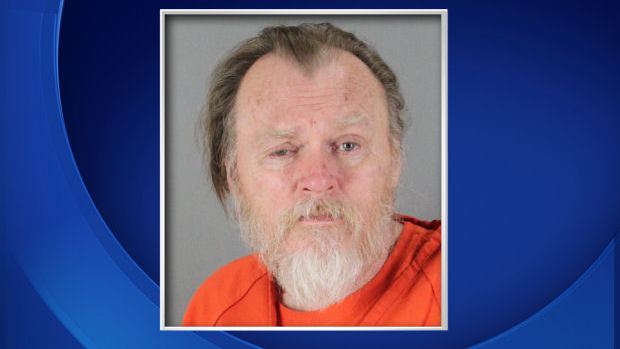 REDWOOD CITY, Calif. -- Prosecutors have charged an Oregon inmate in two of the "Gypsy Hill" killings that shocked California in the 1970s, reports CBS San Francisco.

Rodney Halbower, 66, has been transferred to San Mateo County, Calif., where he is charged with two counts of murder, and the special circumstance of murder during the course of a rape, in relation to the 1976 deaths of Paula Louise Baxter, 17, and Veronica "Ronnie" Anne Cascio, 18, whose body was found with 30 stab wounds.

"Halbower has an extensive history of violence and has been imprisoned in both Nevada and Oregon," said San Mateo County Sheriff Greg Munks.

In Oregon, Halbower was serving a 30-year sentence for attempted murder.

The slayings were named after the Gypsy Hill Road area in Pacifica, Calif., where Cascio's and Blackwell's bodies were found.

Halbower became a person of interest last September, when a DNA link was discovered.

San Mateo County District Attorney Steve Wagstaffe said that investigations into the other cases are ongoing.

"We are not filing those charges. We have decided that we need to move forward. It is time to bring this man to justice for the murders that we can clearly prove at this point," he said.

Last March, investigators announced that they had connected the case to a sixth woman, whose body was found in Reno, Nev. during the same time period.