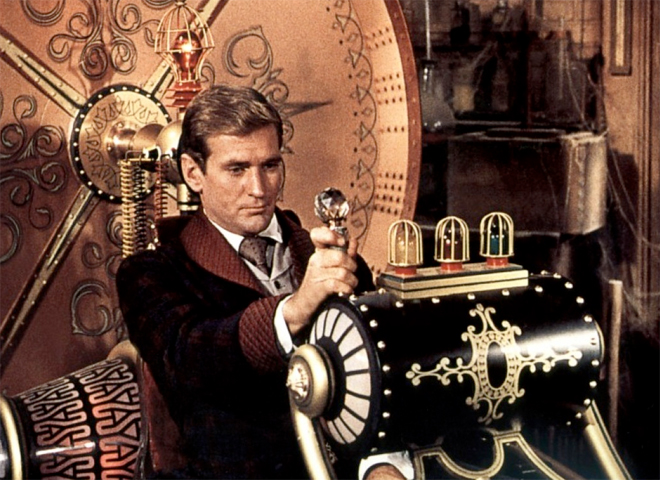 Actor Rod Taylor, the ruggedly handsome Australian who appeared in films spanning nearly six decades, has died, Reuters has reported. He was 84.

Best known for starring in such classics as George Pal's "The Time Machine" (1960) and Alfred Hitchcock's "The Birds" (1963), Taylor stayed active until recently. His last role was as Winston Churchill in Quentin Tarantino's "Inglourious Basterds" (2009).

Though he never became a huge box office draw, Taylor worked steadily throughout the '60s and '70s, most notably in "Young Cassidy," "The VIPS," "A Gathering of Eagles," "Fate Is the Hunter," "Do Not Disturb" and "The Glass Bottom Boat" (the latter two both with Doris Day).

He starred as the romantic lead in "Sunday in New York" (opposite Jane Fonda) and in "Hotel," and as the title western gunfighter "Chuka" (1967).

Other credits include "36 Hours," "Zabriskie Point," and "The Picture Show Man."

He also provided the voice for Pongo in the Walt Disney animated feature, "101 Dalmations."

By the early 1970s Taylor turned his attention to television. He starred in the series "Bearcats!" (1971) with Dennis Cole, and later had recurring roles in "Falcon Crest," "Murder She Wrote," and "Walker, Texas Ranger."

Originally an art student in his native Sydney, Taylor turned to acting and was featured in small roles in the 1950s films "The Catered Affair," "Giant," "Raintree County," and "Separate Tables."

Taylor is survived by his wife, Carol Kikumura, and his daughter with Mary Hilem, former CNBC anchor Felicia Taylor.

To watch a trailer for "The Time Machine," click on the video player below.