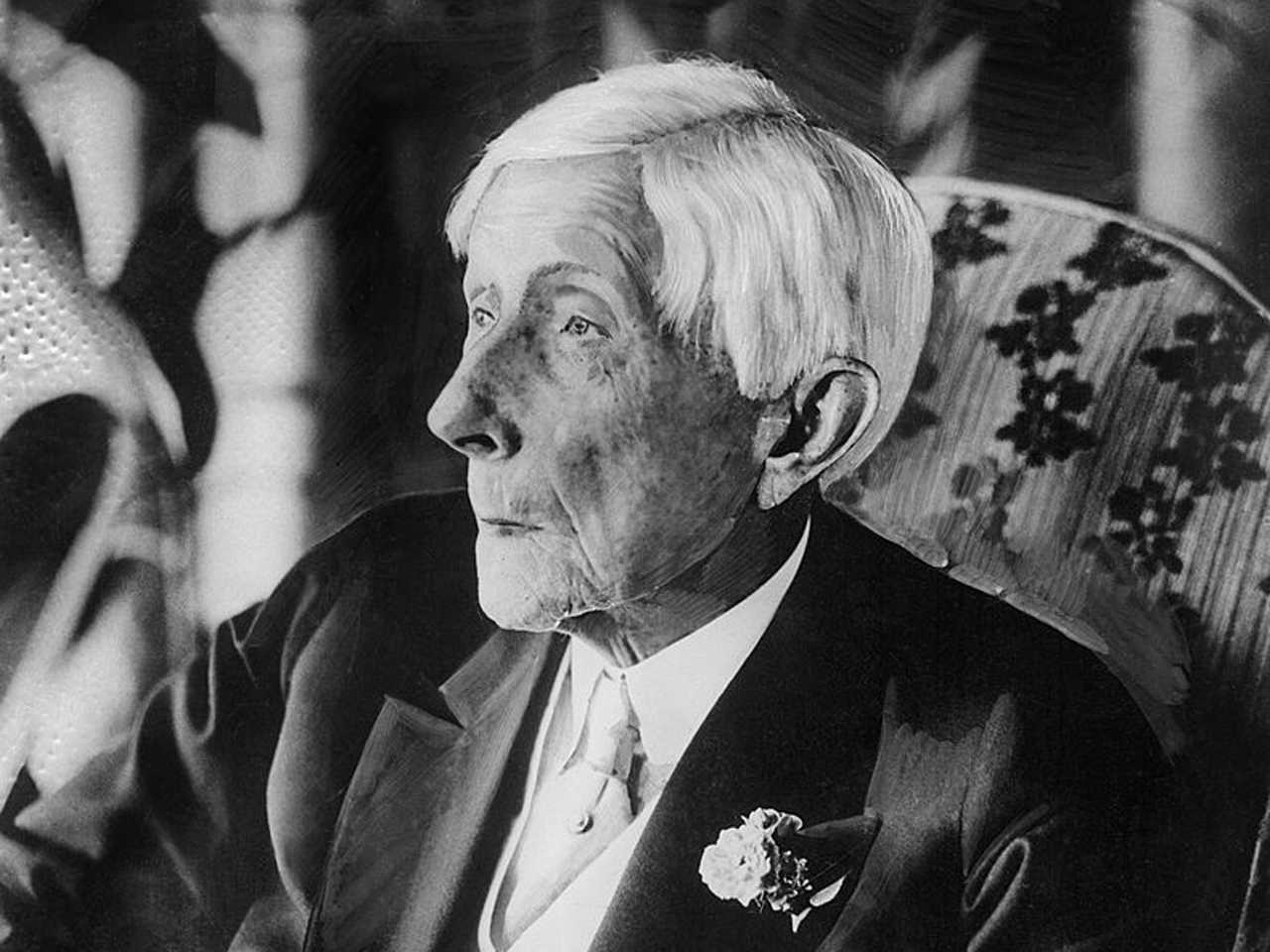 Heirs to the oil fortune created by John D. Rockefeller, who founded Standard Oil in 1870, are exiting the family business.

The Rockefeller Family Fund, a charity that supports causes related to the environment, economic justice and other issues, is liquidating its investments in fossil fuel companies, including Exxon Mobil (XOM).

"While the global community works to eliminate the use of fossil fuels, it makes little sense -- financially or ethically -- to continue holding investments in these companies," the fund said on Wednesday in a statement. "There is no sane rationale for companies to continue to explore for new sources of hydrocarbons."

The fund, which manages roughly $130 million, said it would immediately divest holdings of Exxon, as well as sell its investments in coal companies and tar sands-based oil producers.

Exxon, the world's second-biggest company, is a descendant of Standard Oil, which was famously broken up in 1911 as part of President Theodore Roosevelt's "trustbusting" campaign.

In announcing its decision, the Rockefeller fund attacked Exxon for what it called the company's "morally reprehensible conduct," alluding to allegations that the company has hidden evidence that fossil fuels contribute to climate change.

"Evidence appears to suggest that the company worked since the 1980s to confuse the public about climate change's march, while simultaneously spending millions to fortify its own infrastructure against climate change's destructive consequences and track new exploration opportunities as the Arctic's ice receded," the fund said.

In a February op-ed in the Los Angeles Times, Neva Rockefeller Goodwin, an economist and great-grandaughter of John D. Rockefeller, said that in the 1980s the company "began to finance think tanks and researchers who cast doubt on the reliability of climate science."

Exxon denies that it misrepresented the dangers of climate change.

"It's not surprising that they're divesting from the company since they're already funding a conspiracy against us," Alan Jeffers, a spokesman for Exxon, said in an emailed statement to CBS MoneyWatch about the Rockfeller fund's announcement.

The probes followed a report by InsideClimate News, a non-profit news organization, claiming that Exxon sought to undermine scientific evidence that pointed to the growing threat of climate change.

"The stories wrongly suggested that we had reached definitive conclusions about the risks of climate change decades before the world's experts and while climate science was in an early stage of development," he said. "ExxonMobil believes the risk of climate change is clear and warrants action."

"Just like with Big Tobacco before it, the turning point in the movement to end the fossil fuel industry's abuses has come: Influential institutions and people are withholding their investments, and there is a burgeoning movement of attorneys general launching investigations into Exxon to expose the truth and hold it accountable for its lies," said Katherine Sawyer of watchdog group Corporate Accountability International.

Is GDP a good measure of well-being?
Alain Sherter