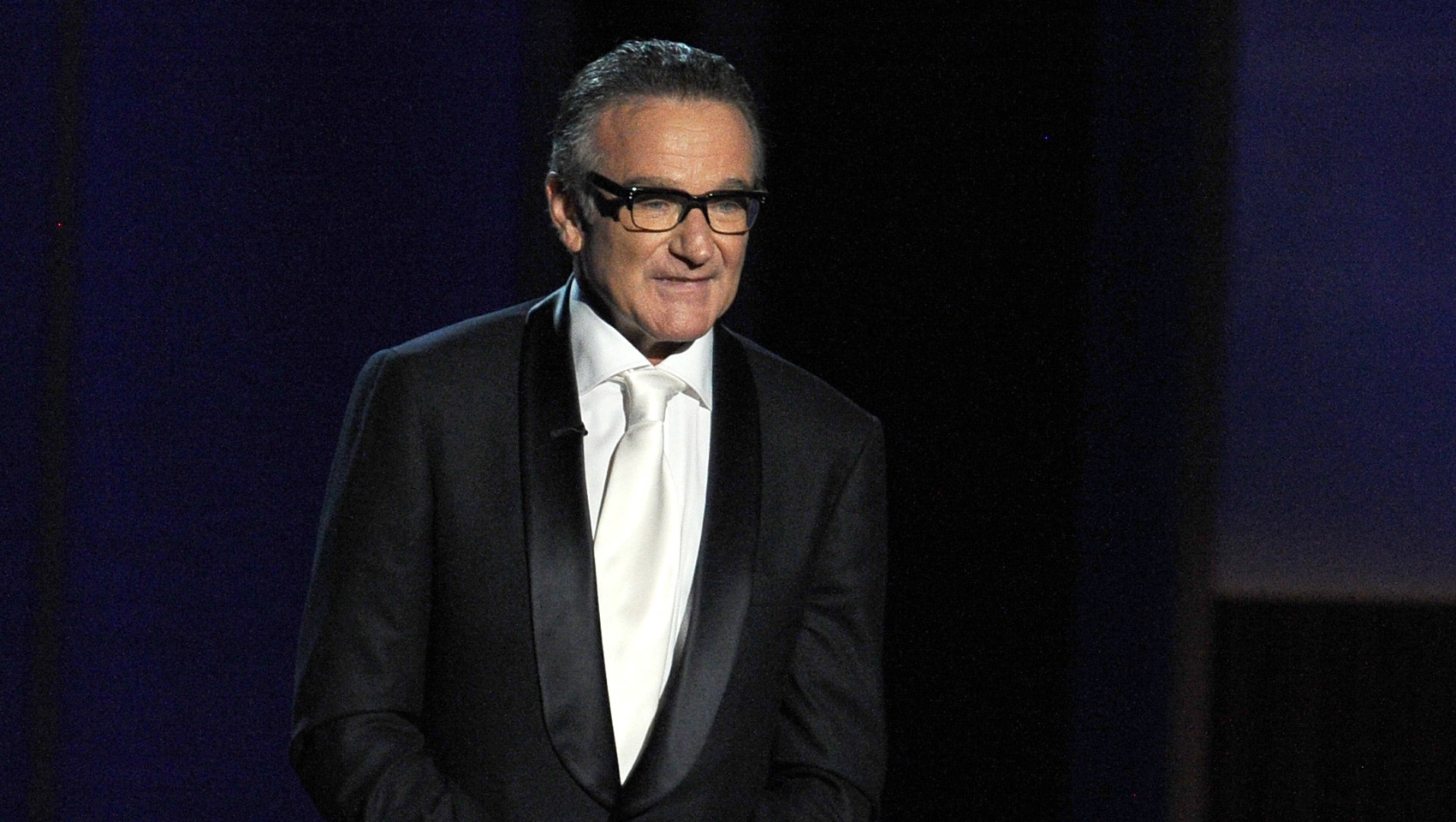 Legal documents show that Robin Williams has restricted the use of his image for the next quarter-century.

The Robin Williams Trust, filed as an exhibit as part of a dispute over the late actor's personal property, details how his image can (or, rather, can't) be used going forward.

Williams, who took his own life in August 2014, passed on rights to his name, signature, image and likeness to the Windfall Foundation, a charitable organization set up by his legal reps, according to The Hollywood Reporter.

The Trust restricts the use of Williams' likeness until 25 years after his death, meaning there won't be any authorized advertisements featuring the star until at least Aug. 11, 2039. The provision also blocks anyone from using a hologram of Williams or digitally inserting him into a film.

THR notes that this unconventional move could be in reaction to evolving technologies and a legal battle happening between Michael Jackson's estate and the IRS over how to value the King of Pop's posthumous publicity rights for estate tax purposes.

Earlier this week, attorneys for Williams' wife and three adult children agreed to try to resolve their dispute over his personal items out of court.