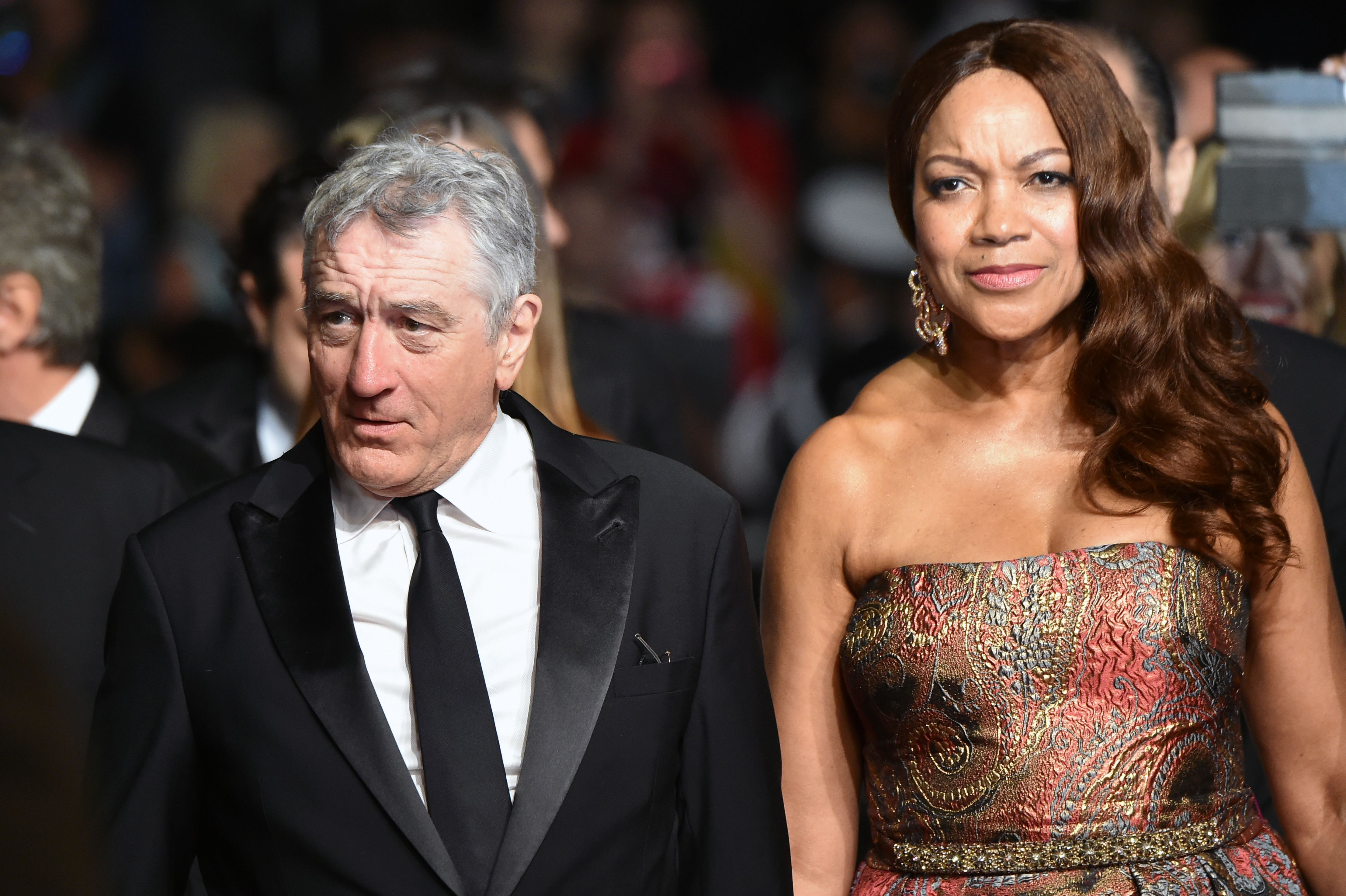 Longtime couple Robert De Niro and Grace Hightower have reportedly called it quits after 21 years of marriage. ET reports that the outspoken actor and his philanthropist wife have split.

De Niro and Hightower have broken up before. The couple, who met in 1987, married in 1997. They split in 1999 but reconciled, and never finalized their divorce. In 2004, they renewed their vows.

In 2013, De Niro talked to CBS News about his family and his daughter, who was just 1 at the time.

"She's so adorable. You just look at her, and it's all there. There's nothing ... nothing else matters," he said.

De Niro was married to Diahnne Abbott, from 1976 to 1988. He shares son Raphael with Abbott, and has twin sons Aaron and Julian from a previous relationship with actress Toukie Smith.