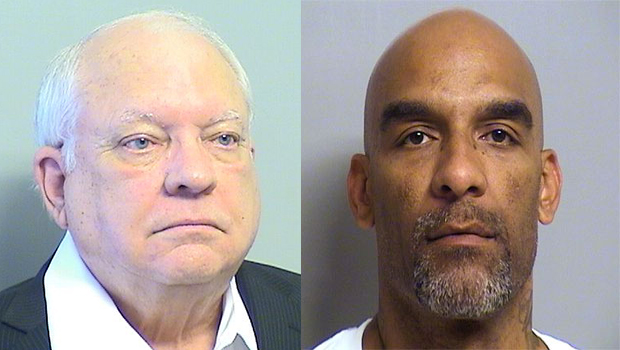 TULSA, Okla. -- An Oklahoma judge says a grand jury should review operations at the Tulsa sheriff's office after the agency sent onto the streets a 73-year-old reserve deputy who shot and killed an unarmed suspect.

More than 6,600 Tulsa residents signed a petition asking for the investigation, though only 5,000 signatures were needed.

Lawyers for Sheriff Stanley Glanz argued in court Tuesday that some signatures were gathered improperly and that the entire petition should be voided.

"The grand jury system is of ancient origin. As important now as it was then to provide people an opportunity to address grievances," Nightingale ruled, according to CBS affiliate KOTV.

The sheriff's office has said in statements that Glanz is neither afraid nor hesitant to appear before a "properly called and legally impaneled grand jury."

Reserve deputy Robert Bates shot and killed Eric Harris on April 2. He has pleaded not guilty to second-degree manslaughter.

The Oklahoma State Bureau of Investigation already is looking into the shooting and a Texas-based firm has been hired by the county to audit the agency. A federal investigation is also underway.

KOTV reported a civil case has been filed in connection with Harris's death, which alleges "systemic problems" within the sheriff's office.