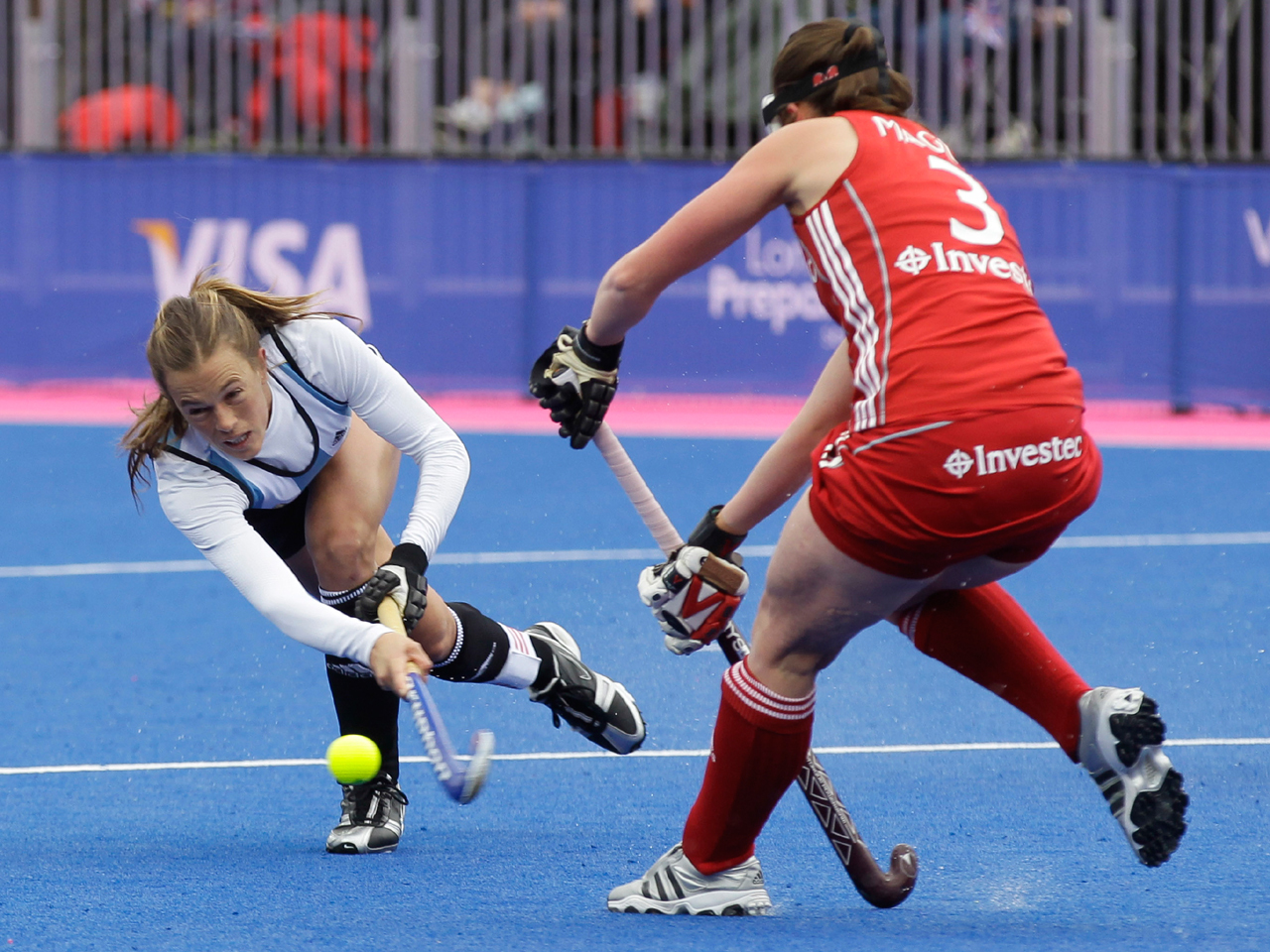 LONDON (AP) About 75,000 fans withstood rain and cold at Olympic Park on Saturday in the final test events before the Summer Games.

This marked the first time the main stadium in the heart of the Olympic Park in east London was open to the public for a sports competition. Students competed in water polo, wheelchair tennis, field hockey and track and field.

Organizers said about 40,000 people attended the official opening of the 80,000-seat Olympic Stadium on Saturday evening.

The final test events came after the British military tested Olympic security, including flights over London by fighter jets and helicopters earlier this week.

"This is the one big opportunity, particularly with the number of people we've got in the park, to test our venues, to test the park management, the security and tickets," said Sebastian Coe, who heads the local organizing committee. With about 140,000 people attending test events over the past six days, the organizers also assessed the movement of spectators across the sprawling Olympic Park.

"We are actually in a very good shape, but with a mountain of work still to do," Coe said.

Aside from complaints about the weather, few people had anything bad to say about the biggest day so far in the Olympic Park. Spectators, who bought tickets for the main stadium opening ceremony in March, patiently lined up to enter the sports complex after airport-style security checks. Police helicopters flew over the park and armed police troops patrolled the area.

"It's not a problem, really. It's much quicker than the airport and it's good to be checked because now we know we're safe," said Simon Levy, a Londoner, who came to the Olympic Park for the first time on Saturday with his wife and friends.

Adrian Casy, a security guard at the Olympic Stadium, said Saturday's events were among the main rehearsals for the games, particularly in moving and managing the crowds of spectators from the Park and from one venue to another.

"Honestly, so far so good, although we're still trying hard to make it run smoother," said Casy, adding that some spectators were wearing "insufficient clothing" to cope with the weather.

With just more than 80 days before Olympic competition begins, the organizers' main focus is the athletes. Test events are used to gauge reaction from participants to fine-tune any changes.

"The thing that we will always take very seriously is the feedback from the athletes because they are the most important group of people that we have to deliver for," Coe said. "Every time you see an athlete going into those venues they've probably given up half their lives for that moment so that's clearly important."

The cold was also on the mind of many of the students, who were competing on the track that will soon welcome the world's best athletes, including Jamaican sprint great Usain Bolt.

"It is quite chilly out there," said Julia Walkden after taking silver in the women's discus. She complained about a two-hour wait for the competition at the Olympic Stadium.

"There was a lot of waiting from the warmup to the event," Walkden said.

More than 10,500 athletes from 204 countries will start moving into the Olympic village two weeks before the opening ceremony. The Olympics run from July 27 to Aug. 12; the Paralympics take place from Aug. 29 to Sept. 9.

Hassan Berton, a subway driver, grew up in the deprived east London industrial area that was turned into the Olympic Park. He was attending Saturday's test events with his wife and 20-month-old daughter.

"We don't have tickets for any Olympic competition, but we've watched this whole place being built up on a piece of bad land," Berton said. "In my wildest dream, I never thought the greatest show on earth would ever come here. I will be watching it all on TV, 10 minutes away from the stadium. ... Today is the Olympic Games for us." 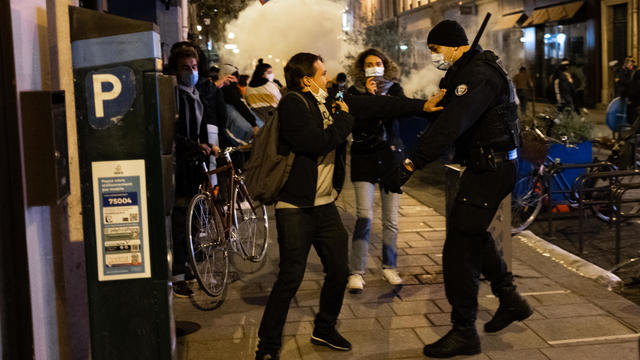 Interior Minister Gerald Darmanin has promised an investigation as officers stand accused of hitting protesters and journalists with truncheons, and he wants it done in 48 hours. 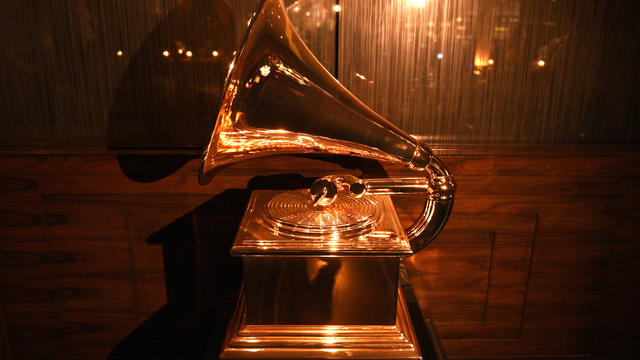 The Recording Academy is announcing the nominees for the 2021 Grammy Awards in a livestream from remote locations across the country. 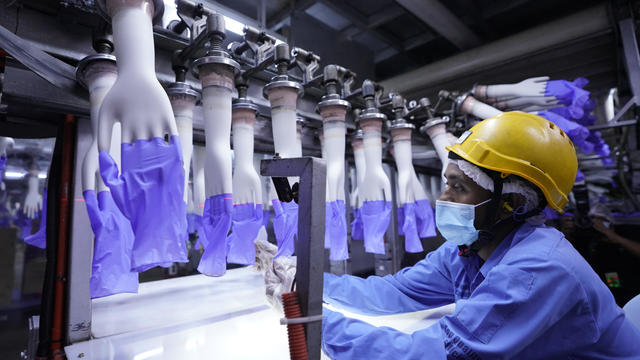