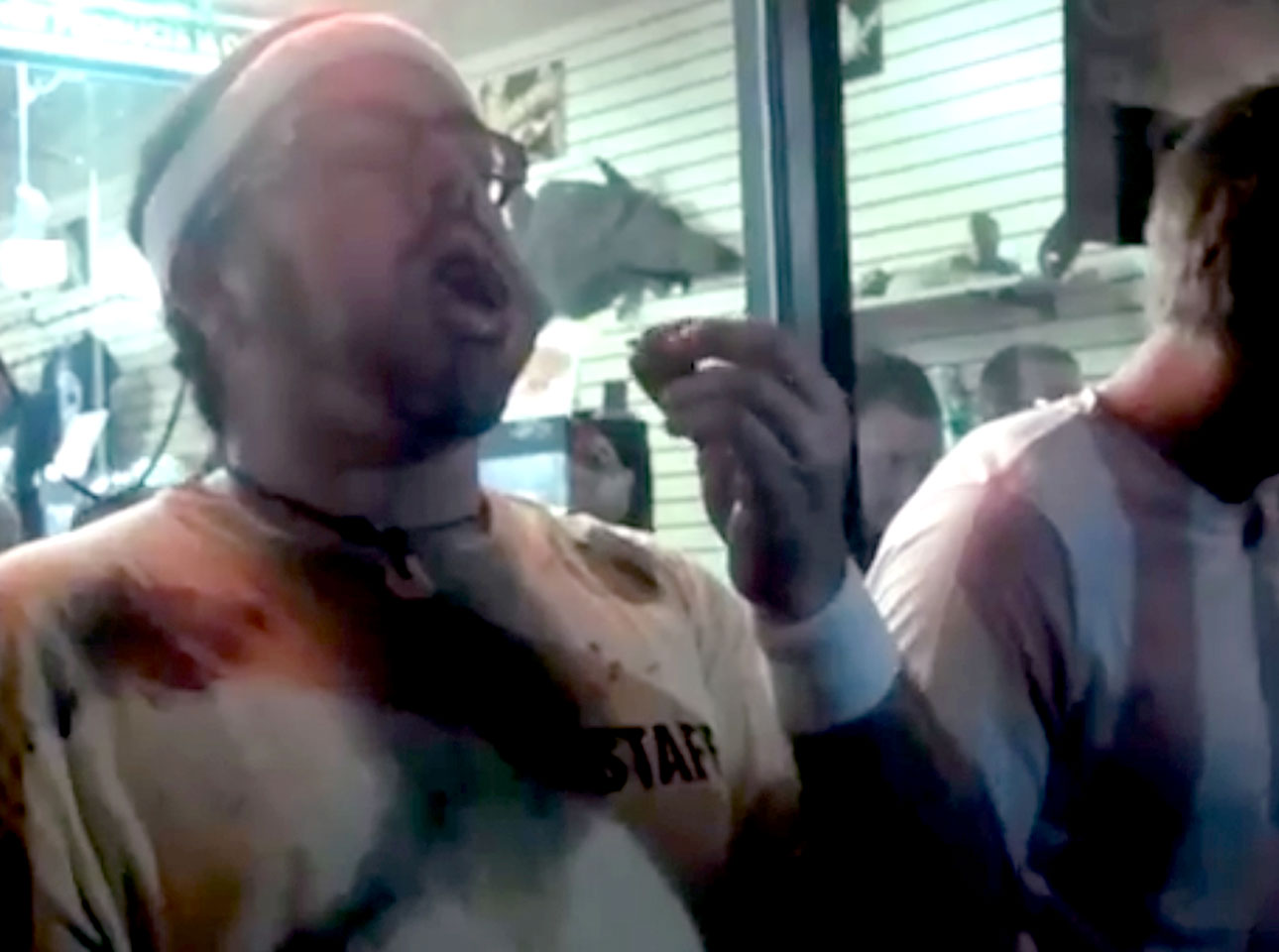 MIAMI As a Florida medical examiner tries to determine how 32-year-old Edward Archbold died after eating insects during a contest to win a snake, people around the country are asking: Why?

Why would anyone eat a live cockroach? Why did he die when several others in the contest ate the same bugs without incident? What inspired Archbold -- who was described by the snake store owner as "the life of the party" -- to shovel handfuls of crickets, worms and cockroaches into his mouth?

While eating bugs is normal in many parts of the world, the practice is taboo in the U.S. and many western countries.

Yet people do it for the shock factor, and many do so during contests or dares; just last year, folks ate Madagascar cockroaches at a Six Flags in Illinois for a chance to win park passes. Also last year, people ate live roaches at the Exploreum Science Center in Mobile, Alabama. And a few years back at Universal Studios in Orlando, contestants in a theme park show purportedly consumed a mix of sour milk, mystery meat and bugs.

Experts point to the rise in reality TV shows and movies such as "Fear Factor" and "Jackass" as egging people on and breaking down the ick factor.

Competitive eaters -- like the participants who scarf down hot dogs on Coney Island on the Fourth of July -- are quick to distance themselves from stunts like cockroach eating. Competitive eating is regulated, has rules, and always has a licensed emergency medical technician on hand at every event.

"At a certain level we're all looking for things to break up the monotony," said Manza, who participates in extreme marathons and says some people think that is odd. "We're striving for something that gives life meaning, something beyond the ordinary. The older you get, you start looking for something else."

Extreme eaters also participate mostly for fame and not material goods -- and they train heavily for events. Manza added that amateurs don't "think things through" when throwing themselves into weird and possibly dangerous competitions.

Case in point: In 2007, a 28-year-old mother of three died after participating in a California radio station contest called "Hold Your Wee for a Wii," where she tried to drink large quantities of water without urinating in order to win a gaming console. Overconsumption of water throws the body's electrolyte balance out of whack and can be fatal.

What made Archbold participate in the bug-eating contest is a bit unclear; he had eaten bugs before, said his girlfriend. He had planned on giving the female python to a friend if he won.

Natasha Proffitt, 27, said Archbold told her about the contest just hours before it started on Friday. When she asked him if it was a good idea, he said "it was not a big deal."

The store, Ben Siegel Reptiles in Deerfield Beach, had been touting the contest for days on its popular Facebook page; earlier on Friday it posted a flyer that said the event was "featuring the soon to be infamous 'eat bugs for balls' contest," referring to the prize of a female ivory ball python.

Sarah Bernard, an entomology student at the University of Florida, attended the contest -- held during the store's "Midnight Madness Sale" -- and shot video on her phone of Archbold during the competition.

"I was focusing on him because I was closest to him and he was really entertaining," she said of Archbold. "I saw that he had a clear strategy. He would push everything into his mouth and try to swallow it with water. He figured out what worked and he did it."

She added that the participants competed in several different rounds with different insects, and that the last contest involved the roaches, which were three or four inches long.

"The worm contest happened right before the roach-eating contest. So he ate a very large number of insects," she said, adding that each round lasted about four minutes.

Bernard said she did not see Archbold immediately after the competition ended. She recalled that an announcer said "the winner was vomiting somewhere and we'll congratulate him when he comes back."

Archbold collapsed in front of the store, according to a Broward Sheriff's Office statement released Monday. He was taken to the hospital where he was pronounced dead. Authorities were awaiting autopsy results to determine a cause of death.

The medical examiner's office said Tuesday it has sent samples of Archbold's remains for testing, but results are not expected for another week or two.

"Eating insects in a contest is a recent, Fear Factor phenomenon," said Coby Schal, a professor of entomology at North Carolina State University. "But I have not heard of anyone having that type of response."

He said people may have allergic and asthmatic responses to cockroaches, such as homes infested with roaches, and children are very seriously allergic to them. Dust from roaches' wings and exoskeletons - roaches shed their skins - often triggers asthma in people.

"All insects, if you are allergic to a particular insect, you can have an allergic response to it. Whether he had an allergic sensitivity to a wide variety of insects or just to roaches, there is no way of telling," Schal said.

Schal said this was likely an allergic response, "but there is always a possibility that cockroaches do carry bacteria but the response won't be immediate. It would take time for bacteria to be a problem."

He added that there could be other complications.

"When cockroaches like this die or are sick, they can have bacterial infections," Schal said. "But the fact that he was the only one affected, it suggests that it's something about his physiology."

Mike Tringale, the vice president of The Asthma and Allergy Foundation of America, said it's possible that Archbold "hit his tolerance level to cockroach allergens" and went into anaphylactic shock.

Tringale said that such a severe reaction to cockroaches is "probably rare," however.

David George Gordon has made a career out of educating people about edible bugs. His many books include the "Eat-a-bug Cookbook," which features a recipe for cockroach samosas. And though he has hosted his own cockroach-eating contests, he is dismayed by events and reality television programs that focus more on the gross-out factor, than on showing people the culinary side of insects.

"It's indirectly bashing other cultures," Gordon -- who goes by the Twitter handle TheBugChef -- said in a telephone interview. "We kind of like to think all these other cultures are so suffering from lack of nutrition that they eat bugs. Which is kind of like saying we eat oysters on the half shell because we need protein. This is not about nutrition. This is legitimate comfort food in many parts of the world."