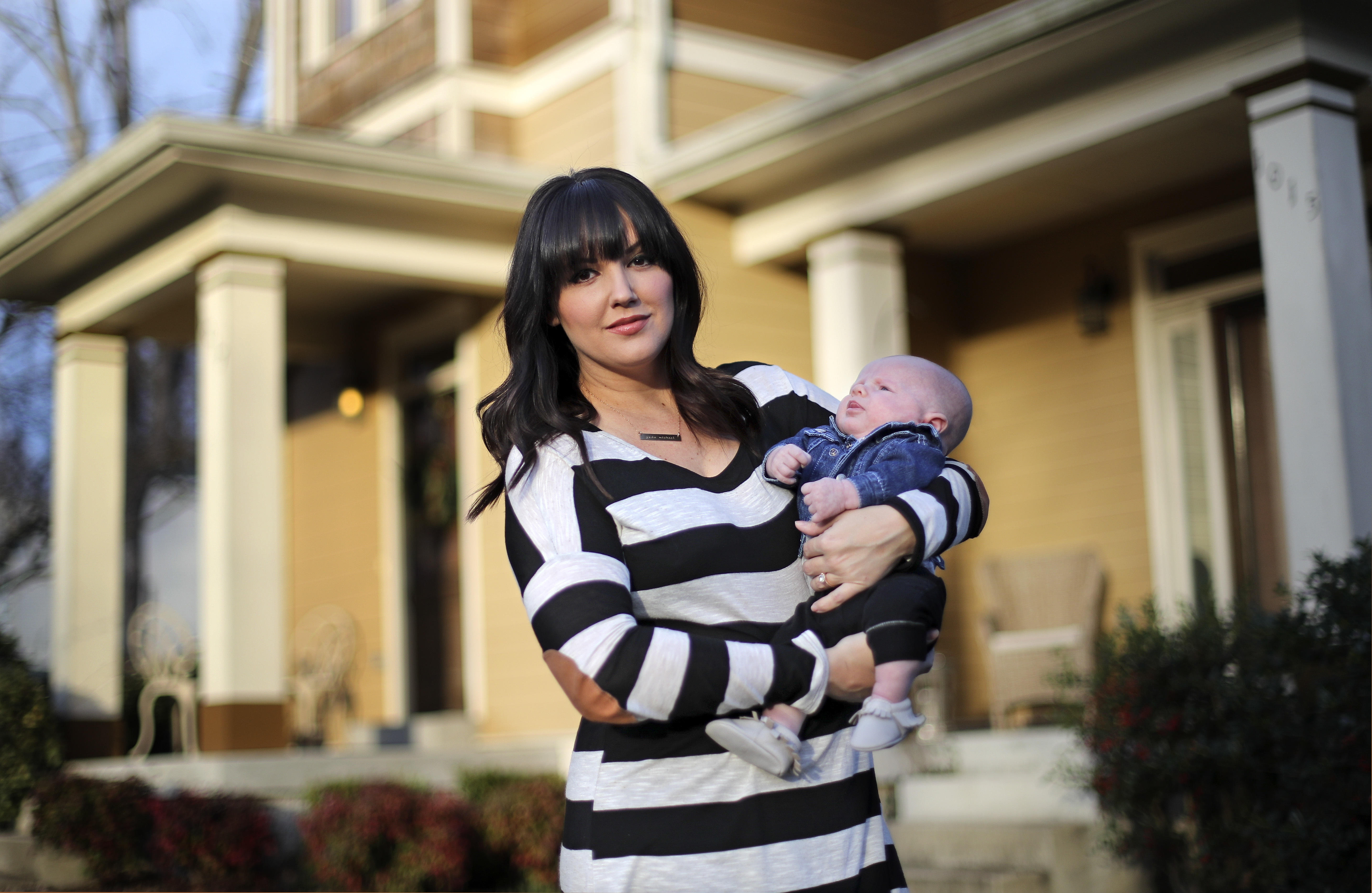 WASHINGTON -- From a return to higher premiums for women to gaps in coverage for birth control and breast pumps, the Republican push to repeal the Obama-era health care law already is raising concerns that women could be hit hard.

The 2010 law ended a common industry practice of charging women more than men for policies purchased directly from an insurer. It made maternity and newborn care a required benefit for individual market health plans. And it set a list of preventive services to be provided at no extra cost to women, including birth control and breast pumps used by nursing mothers. That preventive care requirement also applies to most employer plans, which serve a majority of U.S. adults.

Nearly half of pregnancies are unplanned, and prior to the Affordable Care Act — also known as Obamacare — some women would get pregnant only to learn that their insurance did not cover maternity and delivery, said Dr. John Meigs, a longtime family practitioner in the small town of Centerville, Ala.

“A lot of women were delaying their prenatal care until they could figure out what to do,” said Meigs, president of the American Academy of Family Physicians. Pregnancy “is one of those things that ought to be covered, because it happens.”

Democrats are keying in on the issue. “We don’t want our country going backward when it comes to women’s health,” said Sen. Patty Murray, ranking Democrat on the Health, Education, Labor and Pensions Committee.

Women are widely seen as having benefited from the health law. In a recent AP-NORC poll, 44 percent said they thought women were better off as a result of the Affordable Care Act, while only 24 percent said women were worse off.

“The ACA set minimum levels of benefits that health plans have to cover and many are highly used, or exclusively used by women,” said Usha Ranji, a health policy expert with the nonpartisan Kaiser Family Foundation. “Repeal and replace could take away that minimum level of benefits, which includes really commonly used services like contraception and maternity care.”

Nashville-based singer Rachel Potter worries about what it could mean for her. In the past, she’s been uninsured, but she says she was lucky to be covered under the ACA when she unexpectedly became pregnant last year.

Bleeding early on and other complications sent her to the doctor’s office frequently.

“We were able to monitor the pregnancy really closely,” said Potter. “I was able to go to an amazing OB-GYN and I wouldn’t have had access to that care if I had not been on this insurance.” Her son Jude was born in December and is already on the road with her.

She’s now thinking about getting a long lasting form of birth control while her insurer is still required to cover it at no charge to her. “I don’t know the future of the health insurance situation,” said Potter.

A Trump administration spokesman says speculation about components of an Obamacare replacement is premature.

Recently introduced legislation that seeks a middle path on health care would keep some of the Obama-era requirements, but make others a state option.

The bill co-authored by Sen. Susan Collins, R-Maine, would allow states to keep the ACA or substitute an alternative with fewer federal requirements.

Under that approach, insurance plans in states that pick the alternative would not be required to cover maternity and newborn care. However, plans in all states would have to cover the ACA’s preventive benefits, including birth control. Collins staff said the draft bill is a starting point.

Any changes are most likely to affect the estimated 18 million people who buy policies directly from an insurer, a group in which women tend to outnumber men. Most people covered by employers have broader benefits and are less likely to be affected.

Obamacare critics argue that required benefits aren’t the only basis for judging the value of a policy. Strip away costly federal requirements, and premiums will come down, they maintain. Women as well as men would benefit from lower-cost options.

Ranji says the health law made significant improvements on women’s health. Before the law:

What to know about Medicare Advantage enrollment
Thanks for reading CBS NEWS.
Create your free account or log in
for more features.
View CBS News In
CBS News App Open
Chrome Safari Continue
Be the first to know
Get browser notifications for breaking news, live events, and exclusive reporting.