The Federal Reserve has been hiking interest rates for the past two years, but Americans who have been anxiously waiting for higher returns on their savings deposits have been left high and dry.

Even though the Fed's benchmark interest rate -- the so-called fed funds rate, the rate at which banks borrow from other banks -- has risen from near zero to 2.5 percent, average savings rates remain in the basement. Traditional banks are paying roughly 0.22 percent on savings and money market deposit accounts, said Greg McBride, chief financial analyst for BankRate.com, a consumer information and rate-shopping site.

Normally, consumer deposits command about 50 percent of the fed funds rate, according to G. Michael Moebs, economist and chief executive of bank consulting firm Moebs Services. That would mean rates in the 1.25 percent range today -- about 80 percent more than consumers are actually getting for deposits at big banks, he said.

Blame it on scant loan demand

Why are savers locked out? Supply and demand. And in this case, it's because loan demand simply isn't strong enough for banks -- at least big banks -- to push lending rates higher, which in turn would boost deposit rates as bank profits climb from lending, said Moebs. Internet-based banks are an exception. Many are paying more than the industry norm.

To make sense of it all, let's take a step back.

Remember the scene in "It's a Wonderful Life" where George Bailey tries to quell a run on the Bailey Brothers Building and Loan by explaining where depositors' money has gone? That is, indeed, how banks and thrifts operate: They take in deposits at one rate of interest, and turn around and loan out that cash at a higher rate, making a profit on the margin between the two.

However, Bailey's Building and Loan was loaning money largely to homeowners who needed mortgages, while big banks typically use their deposits to finance commercial loans to businesses.

Demand for commercial loans is currently tepid. Experts cite several reasons. First, when interest rates were at record lows, many big companies issued long-term bonds. Bonds are essentially IOUs -- you invest a set amount, and the bond issuer promises to pay you interest at a set annual rate and pay back the principal at some point in the future.

But because interest rates were so low, even companies that didn't have an immediate need for the cash issued bonds to create a pool of funds to finance future growth rather than borrow the money from banks.

Burned by the Great Recession

Smaller companies didn't do that, but they also aren't spending fast enough to push up loan demand. Why? The lessons of the Great Recession are still fresh in their minds, McBride said.

"Most companies aren't comfortable sticking their necks out and taking risk because the scars of 2008 are still visible," he said. "No one wants to be sitting on a warehouse full of inventory that they can't move."

Internet-based banks are another story. Without massive branch systems and ATM networks, these banks have both lower costs (fewer offices and employees to pay) and a greater need to woo depositors. Consequently, many pay as much as 10 times more for deposits than traditional banks that support expensive branch networks.

"You've got to be very selective about where you put your savings to get the best return," said McBride. "Most banks are very stingy with their payouts." 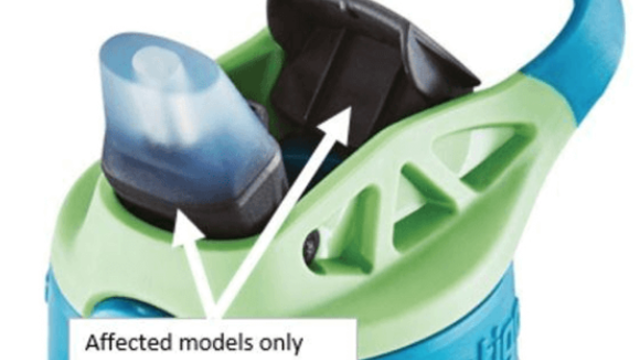 It's the second recall for the product, which was sold at Costco, Target, Walmart and other retailers. 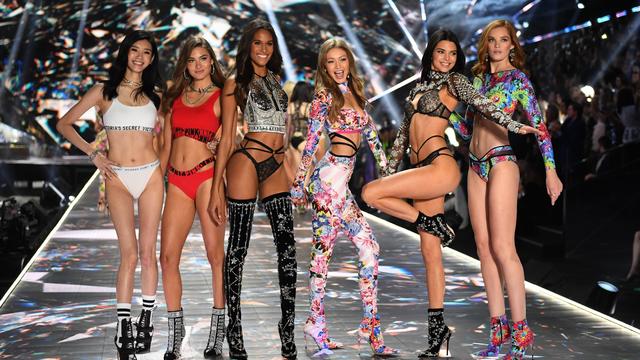 Victoria's Secret to be sold and become private company

L Brands CEO Les Wexner will step down after private equity firm strikes deal to take control of the retailer. 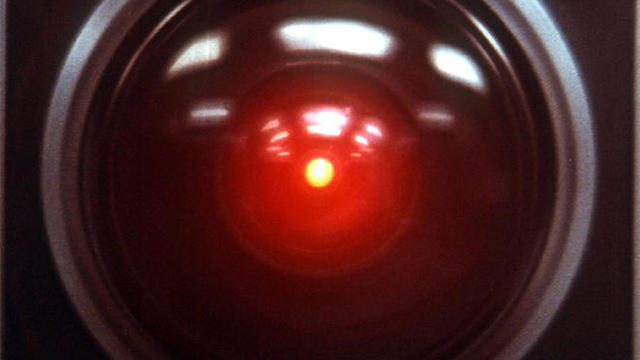 Artificial intelligence is increasingly deciding whether you're fit for a job, but some experts call it "snake oil." 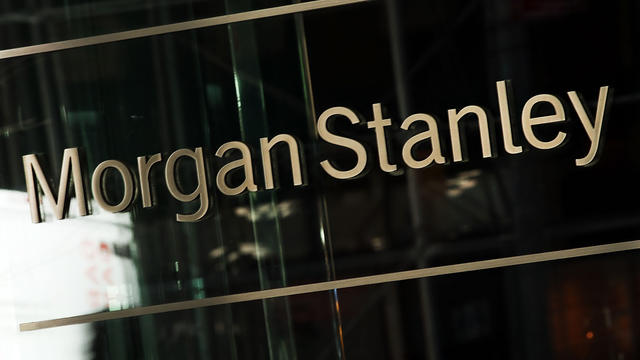 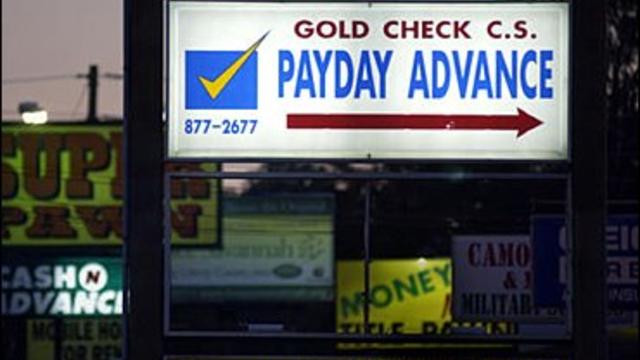