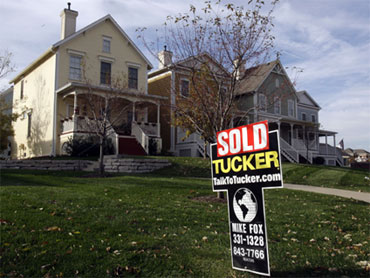 Telling Americans to be ready for terrorist attacks, Homeland Security Secretary Tom Ridge launched a public-relations campaign Wednesday that offers families a few basic steps to prepare for the worst.

The message: Have a communications plan so the family can get in touch during an emergency; put together a disaster kit with a few days of critical supplies, and know where to turn for information during a crisis.

"We will not be afraid. We will be ready," said Homeland Security Secretary Tom Ridge, who traveled to Cincinnati to announce the program and meet with local safety and emergency workers. "Make a kit; have a plan; get informed."

Homeland Security officials said the campaign launch has been a year in the making and not tied to the orange — "High" — terrorism alert that began more than a week ago.

Officials said they crafted the campaign to avoid scaring people while providing some commonsense ideas that will help families find and care for each other when normal government and emergency services aren't available.

Many of these steps are worth taking to prepare for natural disasters, as well, officials said.

This includes stashing a three-day supply of water, food and medicine, Ridge said. Among other things, the government-recommended "kit" also includes duct tape and plastic sheeting Ridge said could be used to seal off a room in the event of a chemical or biological release.

"Stash away the duct tape — don't use it!" Ridge said.

With shades of the duck-and-cover campaigns of the Cold War, the Homeland Security blitz will include television public-service announcements and fliers that will be distributed with Yellow Pages phone directories.

Brochures can be obtained at post offices or by calling 1-800-Be-Ready. Also, a new web site, www.ready.gov, is online.

Among other tips, the web site suggests: