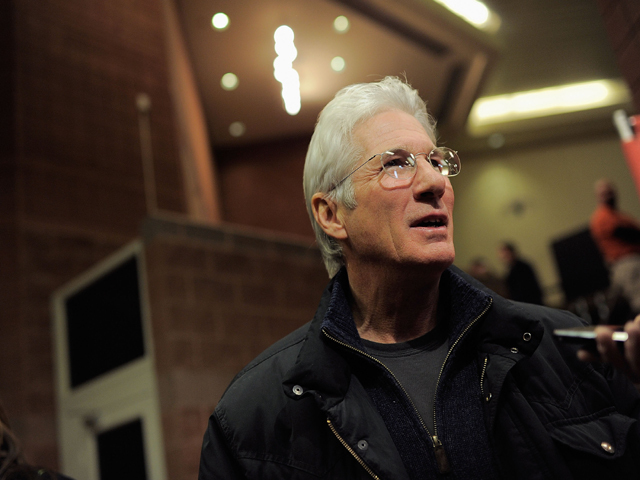 (CBS News) Nearly 22 years after its release, some people still have a soft spot for the romantic comedy "Pretty Woman." But one person who doesn't is the hit movie's star, Richard Gere.

The 62-year-old actor, who's promoting his new film "Arbitrage," told Woman's Day in Australia, "It's ['Pretty Woman'] is my least favorite thing."

"People ask me about that movie, but I've forgotten it," Gere told the Australian magazine. "That was a silly romantic comedy. This ['Arbitrage'] is a much more serious movie that has some real cause and effect."

"It made those guys seem dashing, which was so wrong," Gere said. "Thankfully, today, we are all more skeptical of those guys."

Despite his distaste for the film, "Pretty Woman" ended up raking in $460 million at the box office when it was released in 1990, opening in the No. 1 spot.

Go back in time and watch the trailer for "Pretty Woman":