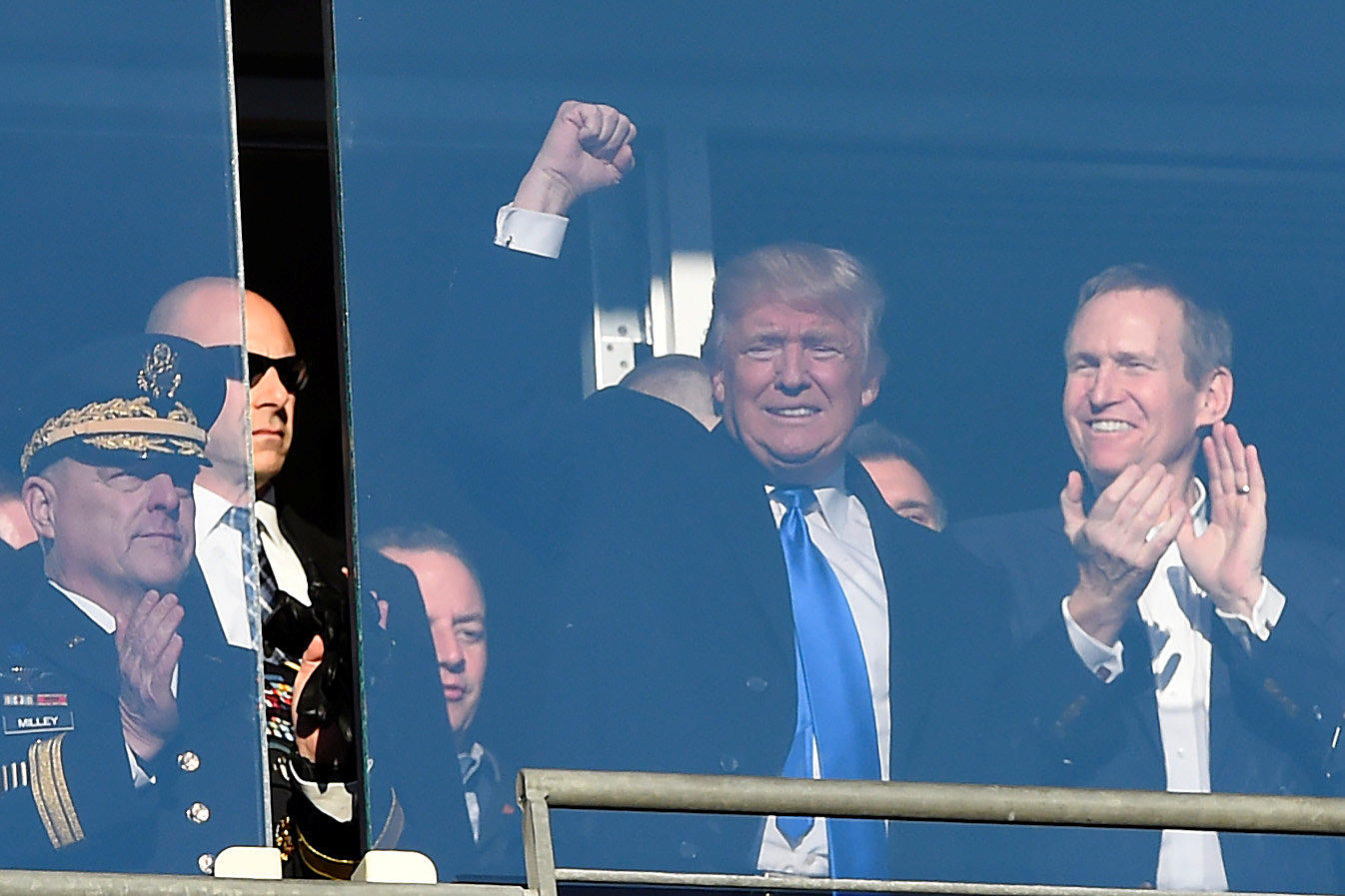 During the Army-Navy game on Saturday, CBS News’ Arden Farhi asked  President-elect Donald Trump if Exxon Mobil Corp. CEO and Chairman Rex Tillerson was his choice for secretary of state.

This is one of Trump’s stock phrases, simultaneously dismissive, noncommittal and‎, on occasion -- telling.

This may be the most telling time Trump used what sounded like a throw-away line.

Trump will, literally, see what happens before deciding, as numerous sources tell CBS he is close to doing, -- whether to nominate Tillerson as America’s top diplomat.

“We’re going to see what the reaction is,” said one senior transition source. “How much freak-out there is. Either there’s too much and [Mr. Trump] pulls it, or there’s a lot and it’s there before confirmation hearings.”

Sources directly involved in the transition say Tillerson is on the verge of being named secretary of state, but they caution nothing is settled until Trump settles it and makes the pick.

The latest thinking within the transition is Tillerson would be paired with former U.S. Ambassador John Bolton as deputy secretary of state - effectively Tillerson’s chief of staff, top briefer and adviser on diplomacy. Bolton is a favorite among conservatives and his experience globally and knowledge of the State Department bureaucracy are considered significant assets, transition officials said.

But the concept of having Bolton play such an obviously tutorial role to Tillerson underscores the oil and gas chieftain’s deficiencies when it comes to the nuts-and-bolts of international relations.

Already, alarms are being sounded about Tillerson -- some even from Republicans. In an interview with Fox News on Saturday, Sen. John McCain said Tillerson’s relationship with Putin is a “matter of concern to me.”

Environmentalists and progressive activists have also denounced Tillerson, even though his appointment has not yet been announced.