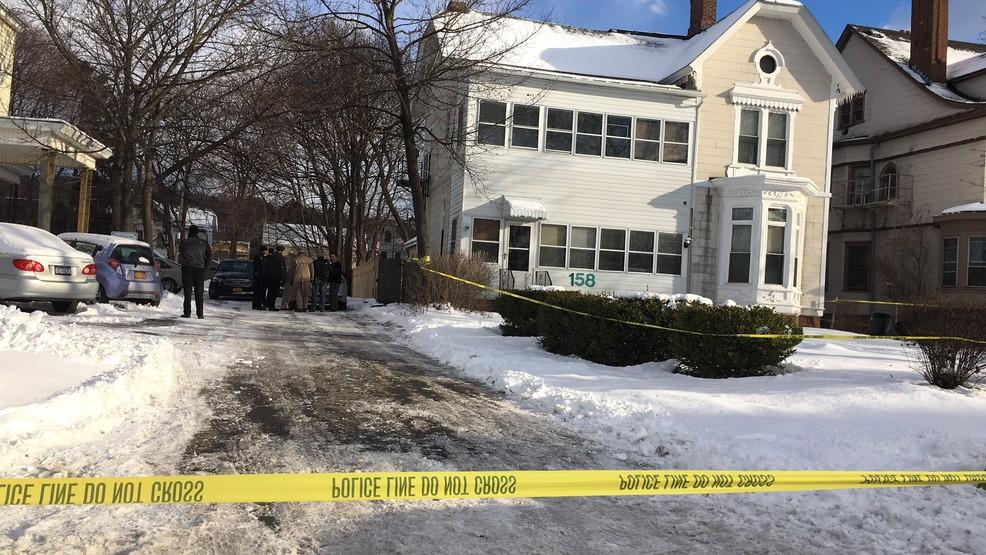 TROY, N.Y. -- Members of an upstate New York community shocked by the brutal killings of a family gathered Wednesday night around four candles — one each for the victims, two children, their mother and her domestic partner, reports CBS affiliate WRGB.

"It's just horrible. I don't know what kind of a person would do that," said Rensselaer resident Cortlyn Cooney, whose mother-in-law lives just down the street from the home where the four victims were found dead in a basement apartment the day after Christmas.

Police have not released many details of the death — including the identities of those murdered, how they were killed or whether they have persons of interest in the case, but Troy police Chief John Tedesco left no doubt during a Wednesday press conference that the violence was heinous.

"Being in this business for almost 42 years, I can't describe the savagery of a person like this," Tedesco said, adding that he believes the victims were targeted.

"I don't think there's any doubt that someone that committed a crime of this magnitude is capable of anything, but we do not believe it was a random act."

The Victory Christian Church in nearby Albany is offering a $5,000 reward for any information leading to an arrest, and Capital Region Crime Stoppers is offering up to $1,500 more.

The New York Post noted similarities between the Troy murders and the still-unsolved 2014 killings of another family of four, just 10 miles away in Guilderland, New York.

In the 2014 case, the family of Jin Chen, his wife and two children were found stabbed to death in their home. Police in that case also concluded the family was targeted, and not chosen at random.

Police have not said the two cases are in any way linked.