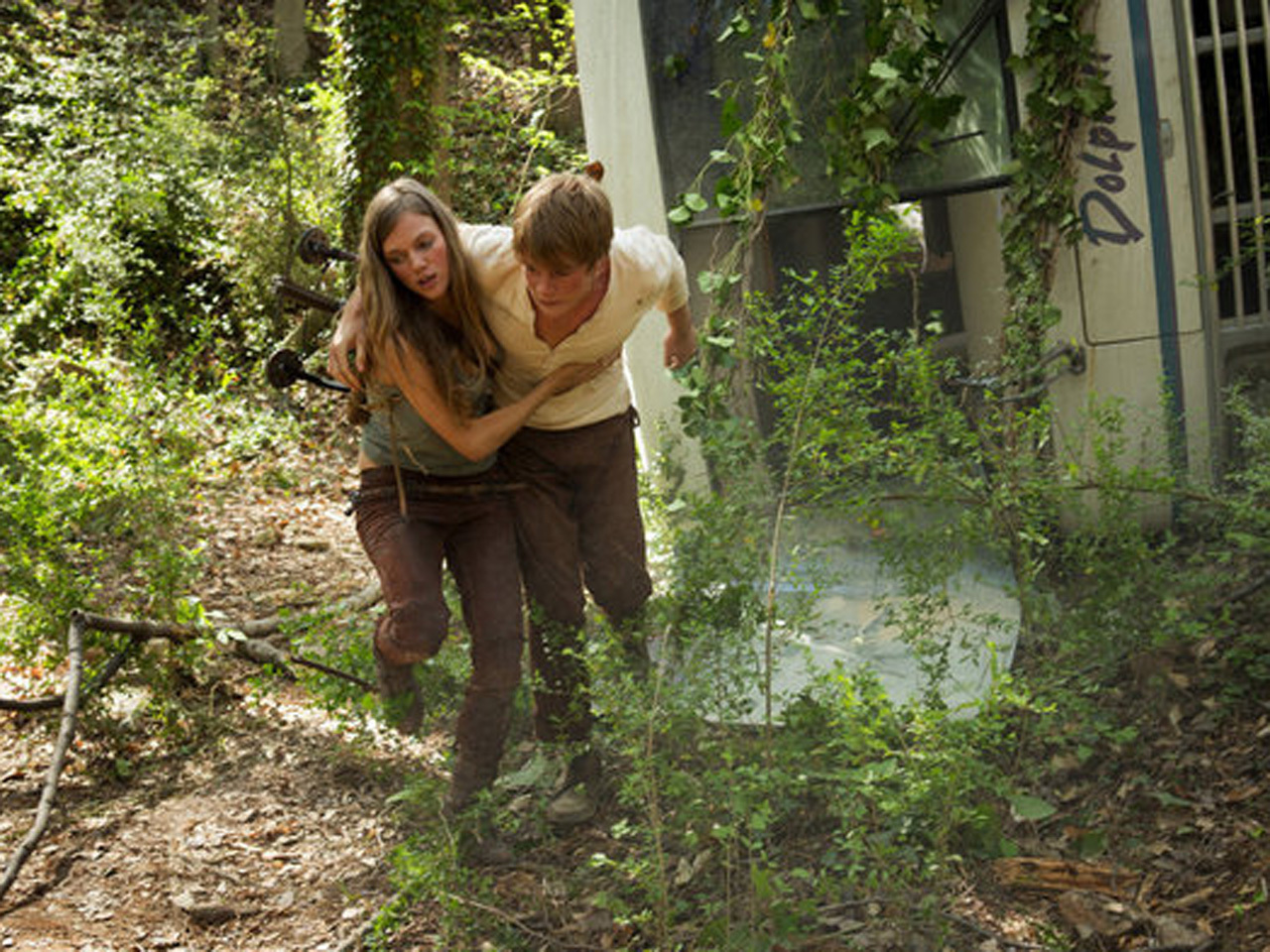 The network's reality competition show, "The Voice," was up 10 percent with 13.4 million viewers and a 4.6 rating in the demographic, according to the site.

Fox's new drama "The Mob Doctor" premiered to less favorable ratings in the 9 p.m. time slot on Monday night. The medical drama debuted to 5.1 million viewers and a 1.5 rating in the demographic, reports EW.