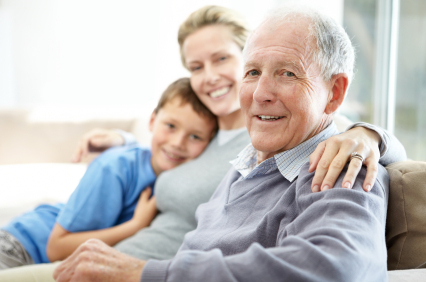 (MoneyWatch) Many baby boomers are expecting their adult children or aging parents to move in with them, according to a recent survey conducted by the PulteGroup, a national homebuilder.

A common reason for this trend is finances. But most homeowners don't see the return of family members as a negative financial event, with just one in five parents of adult children and 13 percent with aging parents viewing it as a financial problem.

Frankly, this last result makes me wince. Aging boomers already have inadequate retirement savings and are strapped with too much debt, whether from mortgages or credit cards. Could this be another example of boomers taking care of their kids at the expense of their own retirement?

I realize that family is a top priority for many people, but hopefully some of the homeowners expecting to expand or move to a bigger home could instead figure out how to make do with their existing living space. Then they could take the money they would have spent on expanding or upgrading and invest it in their retirement.

Here's some perspective: You don't want to make things too comfy for your adult children -- otherwise, they'll never move out! And the time spent with aging parents may be temporary, which means you'll have invested in space you need only for a short period of time.

On the bright side, a large number of homeowners had aging parents move in as a deliberate choice to enhance family relationships and to build a better bond with their parents. And that's the stuff that really counts.