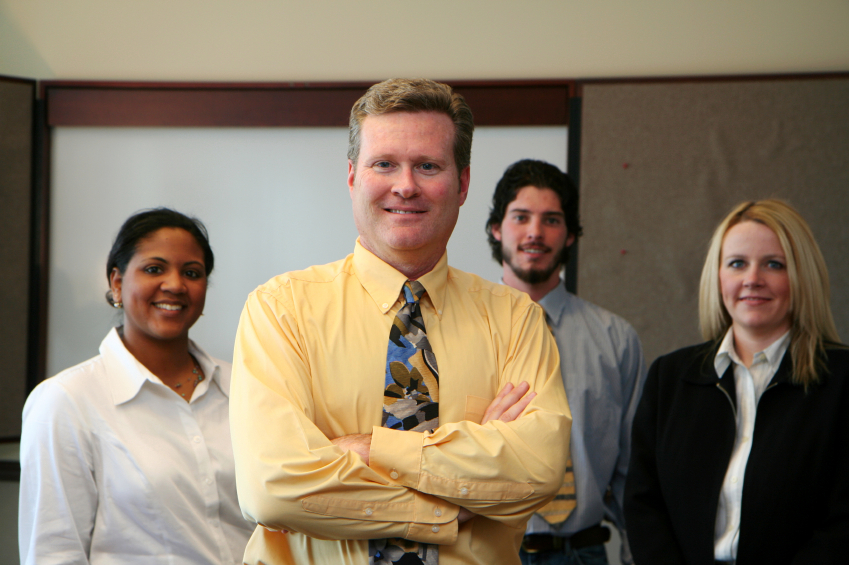 Among Fortune 1000 companies, only 11 percent still offer a traditional pension plan to newly hired salaried workers, down from 14 percent in 2011 and continuing a long slide from 90 percent in 1985. Conversely, in 1985 only 10 percent of those companies offered only a defined contribution plan to salaried workers -- today that figure stands at 70 percent.

The primary reason for this trend has been financial: Employers don't want the exposure to unfunded liabilities if capital markets perform poorly. At the same time, until recently employees generally hadn't expressed a preference for traditional pension plans and, in fact, have largely embraced 401(k) and other defined contribution plans.

But this trend has its consequences in the workplace, as large numbers of baby boomers have 401(k) balances that are inadequate to fund a traditional retirement. To make matters worse, most retiring workers don't know how to turn their nest eggs into reliable retirement income. Employers also haven't provided much help by offering retirement income options in their defined contribution plans.

"The ongoing shift from [defined benefit] to [defined contribution] plans due to cost and cost volatility is helping to create a next generation of retirement-age workers who may not be able to afford to retire when they would ideally like to," said Towers Watson consultant Kevin Wagner in a statement.

As a result, older workers are delaying retirement, potentially clogging up promotional opportunities for younger workers and helping keep unemployment levels high for the younger generation. And this next generation is beginning to learn from the unfortunate circumstances of the current generation of retirement age workers.

The bottom line is that workers of all ages need to start expressing preferences for retirement plans that will enable some level of financial security in their retirement years. Such options include sponsoring traditional pension plans; sponsoring hybrid plans that offer the potential for lifetime retirement income; adequately funding DC plans; and providing retirement income options in DC plans. And there are good business reasons for employers to step up to the plate to help insure the retirement security of their workers.

We can no longer afford to ignore the long-term consequences of short-term thinking about our retirement programs. But we don't need to look to our federal government to solve these problems. Employees and their employers can work together to make it a priority.