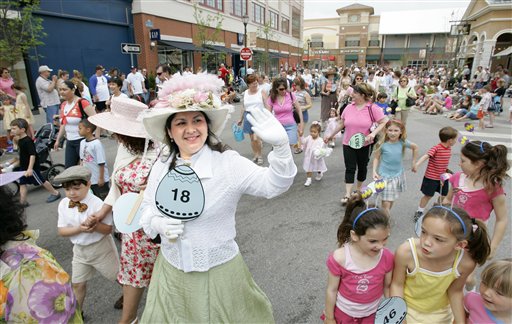 Gov. Jim Hodges has announced that the Confederate battle flag should be removed from the Capitol dome, his boldest statement yet on the issue and one that drew immediate criticism for its lack of specifics.

In his State of the State address Wednesday, Hodges said it was time to resolve the dispute that has led a national civil rights group to boycott South Carolina amid charges of racial insensitivity.

"Let's resolve this issue," the Democrat said to applause Wednesday night. "We must move the flag from the dome to a place of historical significance on the Statehouse grounds. The debate over the Confederate flag has claimed too much of our time and energy."

"I think we all expected him to come out with a specific plan, to say this is what I think should happen and I'm going to call on both sides to come to that point," said Republican House Speaker David Wilkins of Greenville. "We didn't get that. We didn't get anything new."

As a state legislator, Hodges supported previous attempts to remove the flag, and earlier this year said he personally did not think it should fly above the dome. His address came two days after nearly 50,000 people rallied on the Statehouse lawn, urging the Legislature to bring the flag down.

The flag was raised in 1962 to commemorate the Civil War centennial, and, according to critics, to serve as a gesture of defiance to desegregation. South Carolina's Legislature has the sole power to remove it.

Legislative leaders have said in recent days that the question is no longer if it will come down, but where on Statehouse grounds the flag will be displayed afterward.

During an appearance today on NBC's Today show, Hodges repeated his pitch to move the flag, but did not express a preference on where.

"It would be located at one of the historical monuments on the Statehouse grounds," he said.

If the flag is taken off the dome, flag supporters want to move it to a large monument to fallen Confederate soldiers, located in front of the Statehouse at the city's main street. The National Association for the Advancement of Colored People wants the flag located at one of the more distant Confederate-related monuments on the grounds.

The question of what to do about the flag is one of South Carolina's thorniest issues. Hodges' predecessor, Republican Gov. David Beasley, has said his public support for removing the flag was partly to blame for his election loss.

The NAACP, which helped organize Monday's Martin Luther King Day rally, has urged tourists to boycott South Carolina because it flies the flag, which the group considers a racist symbol.

Hodges also said South Carolina should recognze King Day as an official state holiday. It is currently an optional holiday for state employees, who also can pick several Confederate holidays or a day of their choice.

Also on Wednesday, the wife of Republican presidential candidate and Texas Gov. George W. Bush rejected arguments that the flag is racist.

"It is not a symbol of racism," Laura Bush told television station WOLO as she campaigned in South Carolina for her husband. "I grew up in south Texas. It's just a time in our history that we can't erase."