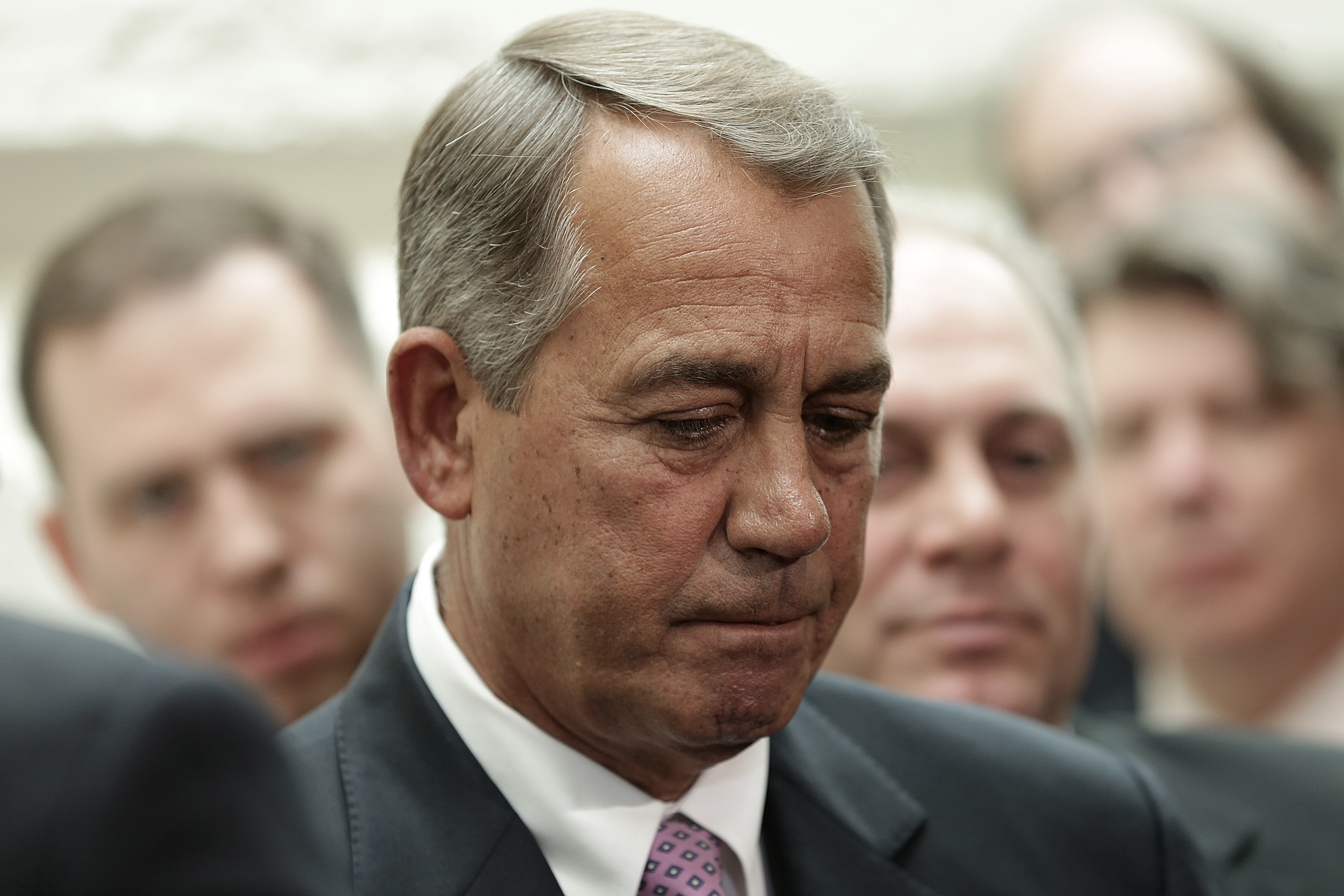 As part of CBS News' coverage marking the 50th anniversary of the civil rights march in Selma, CBSN will be airing an encore presentation of the hour-long special "The Road to Civil Rights," anchored by Bill Whitaker and featuring new and archival footage from the CBS News library, Saturday at 11 a.m. and 8 p.m. and Sunday at 11 a.m.

None of the Republican leadership in Congress will be in Selma this weekend to commemorate the 50th anniversary of the civil rights march to Montgomery.

House Speaker John Boehner may be missing the ceremonies, but his spokesman Michael Steel, told CBS News' Alicia Amling, "Speaker Boehner was proud earlier this month when the House passed legislation awarding the Congressional Gold Medal to the civil rights marchers in Selma 50 years ago, and will be proud to welcome them to a ceremony in the Capitol to bestow this honor." The date for that ceremony has not yet been set.

The Congressional Black Caucus had also urged Majority Whip Rep. Steve Scalise, R-Louisiana, to try to make it to Selma, as a way of making amends for a speech he had made several years ago as a state lawmaker to a white supremacist group founded by former Ku Klux Klan leader David Duke. Scalise, however, has a prior commitment, one that predates his elevation to House leadership and the controversy over his speech, according to Amling.

Although GOP leadership won't be represented in Selma, the president and at least 90 representatives and senators will attend, among them 24 Republicans have confirmed so far, according to CBS News' Nancy Cordes and Mary Hager. Sen. Tim Scott, R-South Carolina, who is a co-host for the trip and the only African American in the Senate, Sen. Susan Collins, R-Maine, and Sen. Rob Portman, R-Ohio, will make the trip.

Georgia Congressman John Lewis, who was in Selma 50 years ago, has a leading role in the events this weekend. As a young activist, he helped planned the 54-mile march from Selma to Montgomery, which was meant to advocate for the right to vote - or, as Lewis said in 1965, "to dramatize to our nation and to the world our determination to win first-class citizenship."

And President and Mrs. Obama are bringing daughters Sasha and Malia with them to Selma, "to remind them of their own obligations" to fight for justice, Mr. Obama said.