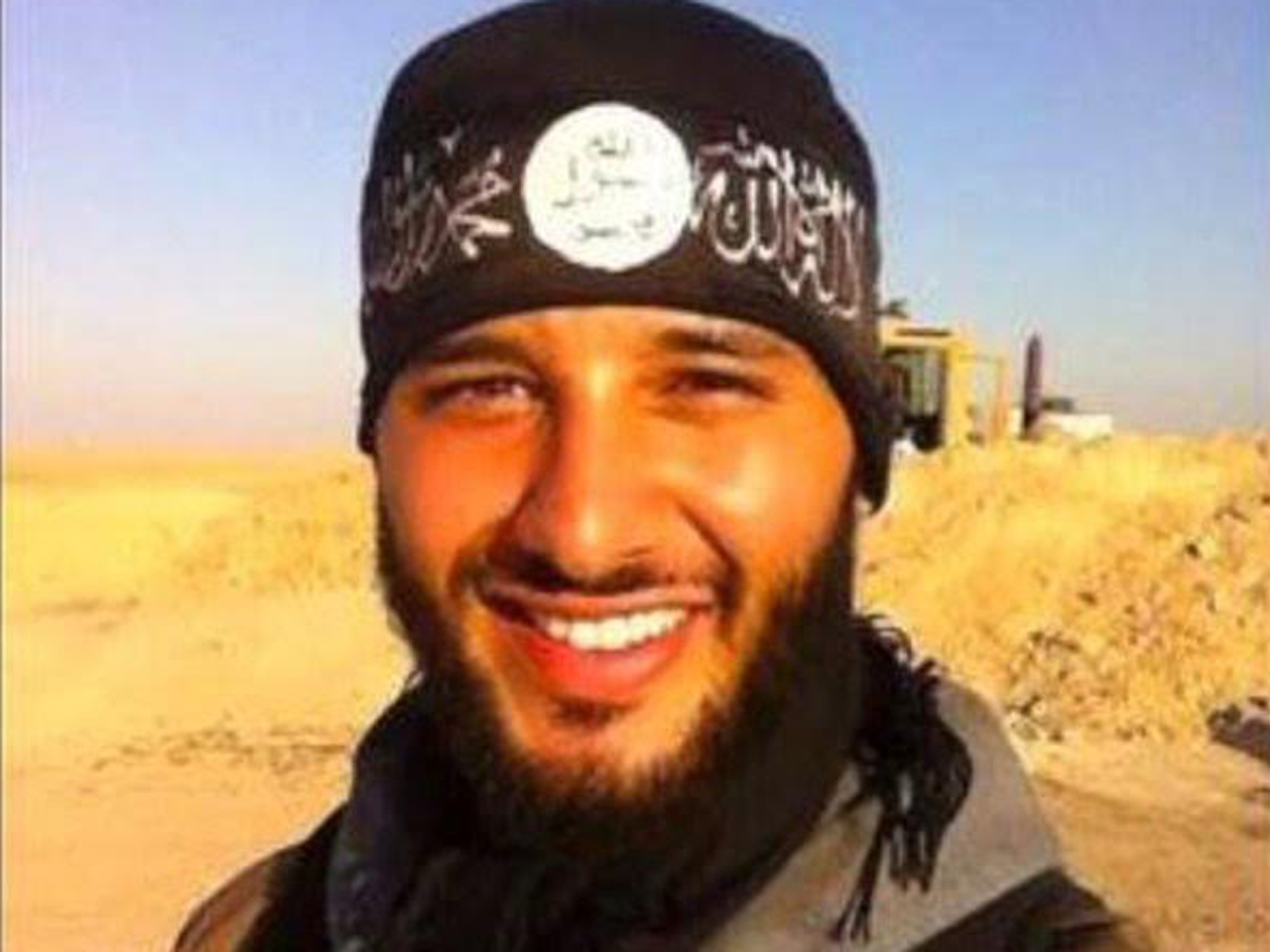 PARIS -- The third attacker who terrorized Paris' Bataclan concert hall before being killed there has been identified as a Frenchman who left for Syria in 2013, two French officials said Wednesday, heightening fears of what increasingly appears to be an entirely homegrown European plot.

Foued Mohamed-Aggad left Strasbourg for Syria in late 2013, a French judicial official said, at a time when a group of about a dozen young men from the eastern city left for the war zone.

Some returned of their own will -- including his brother -- telling investigators they were disgusted by what they had seen. The Frenchman believed to have recruited them, Mourad Fares, is under arrest. All of those who returned have been are charged with terror-related offenses and are facing trial.

The officials spoke on condition of anonymity to provide details of the ongoing investigation.

France's BFM TV reported that police were tipped off to Mohamed-Aggad's role in the attacks by his mother, who recieved a text message on Dec. 7, apparently from the ISIS militant's widow in Syria, informing he that he had died in France on the day of the attacks. A lawyer for the family said she connected the dots and alerted the authorities, who confirmed the Frenchman was the third attacker at the Bataclan using DNA.

"What is important is that the investigation is progressing, that the accomplices are found out, that arrests happen," said French Prime Minister Manuel Valls on Wednesday.

"This will all take time and in the face of the terrorist threat that is unfortunately here, we need to carry on with this work of tracking down terrorists because we are at war with radical Islam, with Daesh," he said, using an Arabic acronym for the Islamic State of Iraq and Syria (ISIS), which claimed responsibility for the attacks.

All the Nov. 13 attackers identified so far have been from France or Belgium, native French speakers who joined ISIS extremists in Syria. The Bataclan attackers, who carried automatic weapons and wore suicide vests, were responsible for the worst of the carnage. Of the 130 killed in Paris that night, nearly three-quarters died in the concert venue.

The other two attackers, Omar Ismail Mostefai and Samy Amimour, were also French. Two of the three gunmen detonated their explosives when police special forces moved in, while the third was shot by an officer and his explosives went off.

There is still identification work for the police to do. One of the attackers, who was killed Nov. 18 in a police raid on a hideout, remains entirely unidentified.

Two of the suicide bombers at the French national stadium carried Syrian passports that are believed to be fake.

Attackers who struck the city that night included three suicide bombers at the stadium, a squad of commandos who shot up bars and restaurants, a suicide bomber at a restaurant and the three gunmen at the Bataclan.