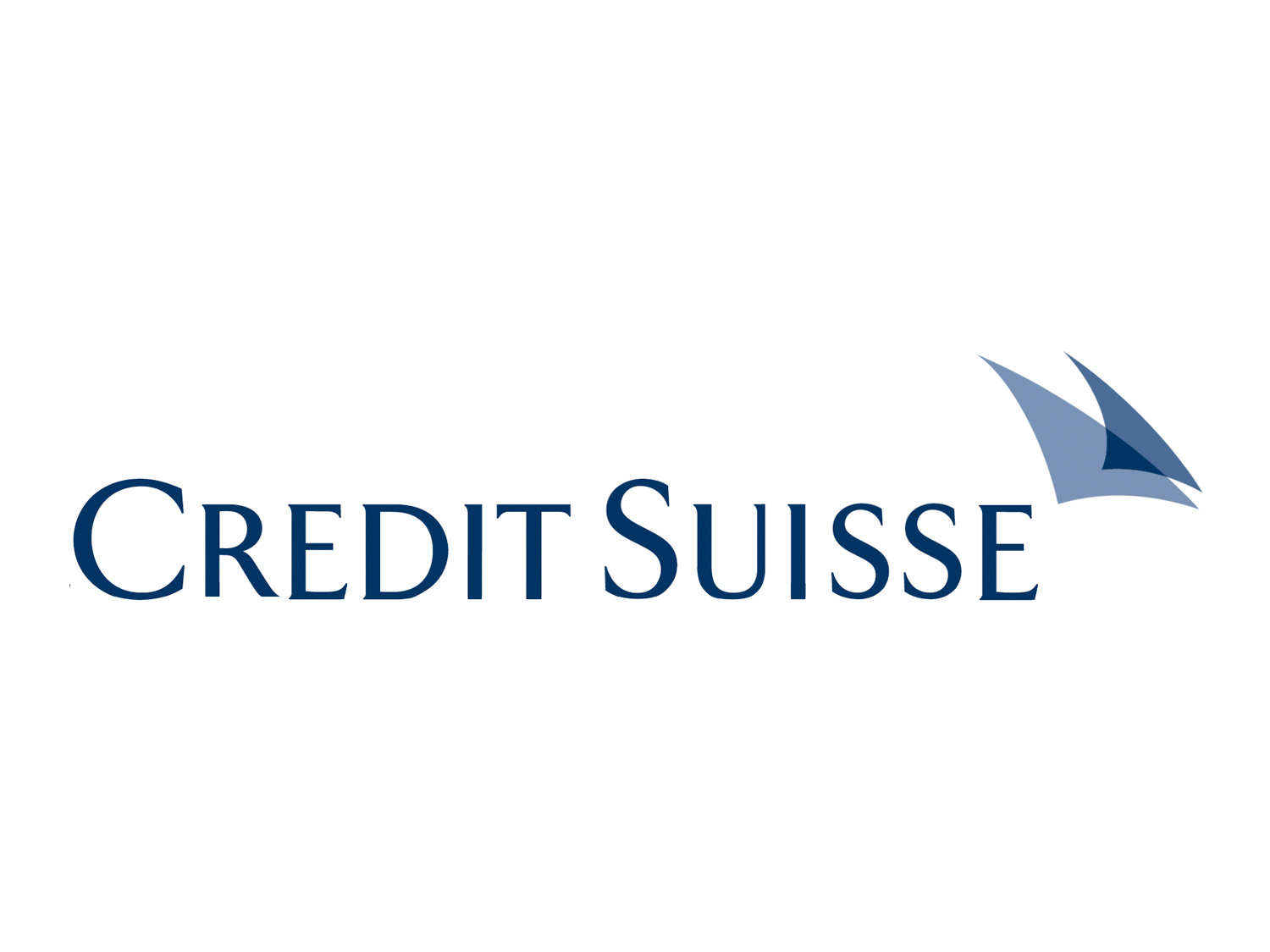 Federal prosecutors in Manhattan are expected to file charges on Wednesday against four former traders for Credit Suisse, accusing them of inflating the value of subprime mortgages in order to receive bonuses, according to several reports.

The Justice Department has long come under criticism for not brining any criminal charges related to the 2008 financial crisis, and this appears to a step towards addressing those concerns, as subprime mortgages were at the heart of the financial meltdown.

The former employees of Credit Suisse Group AG will be charged with criminal and civil fraud related to write-downs on subprime mortgage derivatives at the height of the financial crisis, Reuters reports.

While Credit Suisse will avoid charges in this case and has been cooperating with prosecutors, they are being investigated by both the Justice Department and the SEC, Reuters reports, adding that the four being charged no longer work for the banking giant.

If the case goes forward, it would be among the government's first criminal prosecutions involving a bank's valuation of bundled mortgage bonds, the New York Times reports. The overvaluing of said bonds inflated the housing bubble and was largely responsible for the financial crisis of 2008 and 2009.