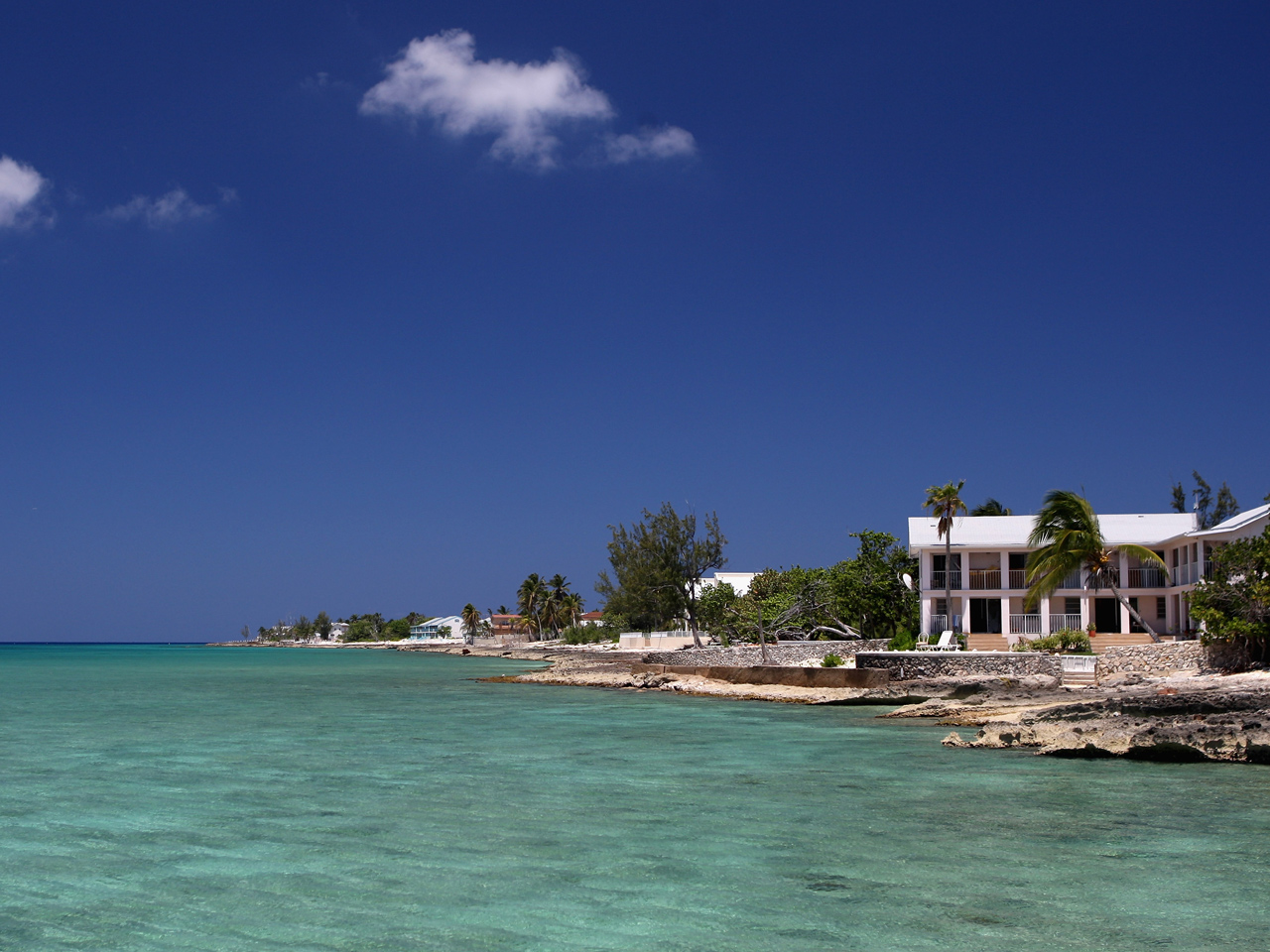 (CBS News) With about 55,000 inhabitants, the Cayman Islands should not be a well-known name to the rest of the world, but the tiny Caribbean territory has become famous as a tax haven for the world's super rich. According to a new report, the Caymans - along with the other dozen or so international havens for wealth like Switzerland and Bermuda - are the holders of so much of the world's capital, entire regional economies could be moved on it.

The Tax Justice Network has just released a report estimating that the world's tax havens house anywhere from $21 trillion to $32 trillion in money that governments cannot tax.

"This offshore economy is large enough to have a major impact on estimates of inequality of wealth and income; on estimates of national income and debt ratios; and - most importantly - to have very significant negative impacts on the domestic tax bases of 'source' countries," James Henry, the report's author and a former chief economist at consultancy McKinsey told the Guardian.

The problem of money leaving countries to avoid the tax man is not just reserved for the world's economic powers. The amount that has left developing countries for tax havens could have been more than enough to pay off their debts to the rest of the world, The Guardian reports. About $800 billion has left Russia since the early 1990s.

As staggering as the large sum of money hiding offshore is, only a relatively small number of people are holding it. Henry estimates that just 92,000 people, or about .0001 percent of the world's population, owns about $9.8 trillion of it.

Additionally, as governments the world-over struggle with inadequate tax revenues, the problem appears to be getting worse. The last time there was an estimate of the amount of money hiding in offshore accounts in 2005, The Wall Street Journal reports the figure was around $11.5 trillion.