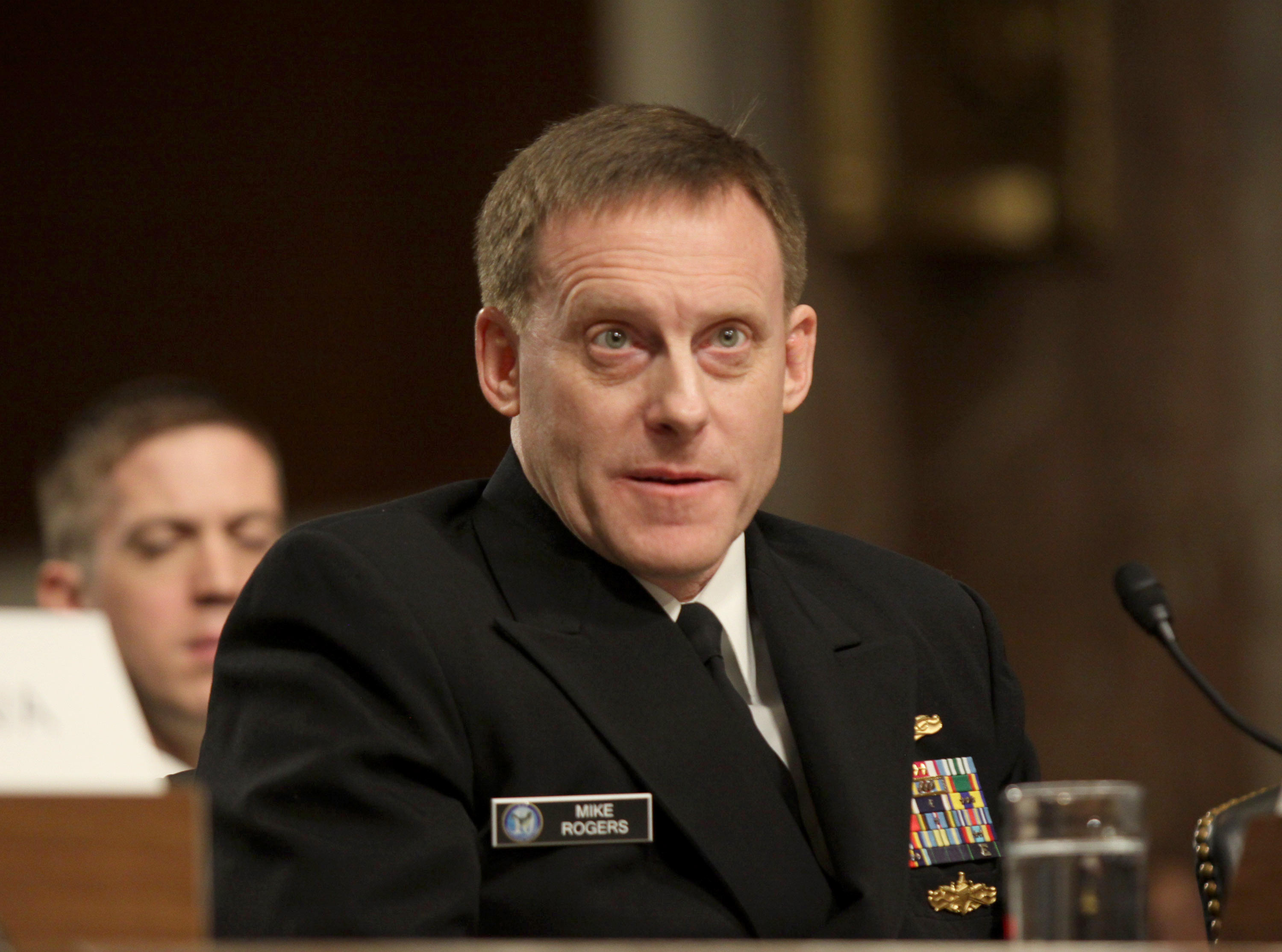 The Washington Post first reported that the president made "separate appeals" urging both men to "publicly deny the existence of any evidence of collusion during the 2016 election."

Mr. Trump made the requests to Admiral Michael Rogers, the director of the National Security Agency, and Coats. Both refused to comply, according to the Post's sources.

The president asked Rogers and Coats to push back on the idea that his campaign had colluded with Russia shortly after then-FBI Director James Comey announced in March that the FBI was investigating the matter.

Mr. Trump fired Comey earlier this month. It was later revealed that Mr. Trump had asked Comey to stop the Bureau's investigation into Gen. Michael Flynn, who was briefly national security adviser and is currently the subject of investigations into his ties with the Russian and Turkish governments.

A NSA official documented Mr. Trump's request in a memo, the paper reports. Officials told the Post that the memo would now be made available to Robert Mueller, the former FBI director who has been appointed to investigate Russian interference in the election.

A former official also told the Post that Mr. Trump's requests were rejected because they threatened the independence of American intelligence agencies.

Coats' spokesman and the NSA declined to comment on the Post's story. The White House, however, described the story as "unsubstantiated" and stemming from "illegal leaks."

"The White House does not confirm or deny unsubstantiated claims based on illegal leaks from anonymous individuals," a White House spokesperson said. "The president will continue to focus on his agenda that he was elected to pursue by the American people."

Coats is expected to offer testimony before the Senate Armed Services Committee on Tuesday regarding current national security threats.