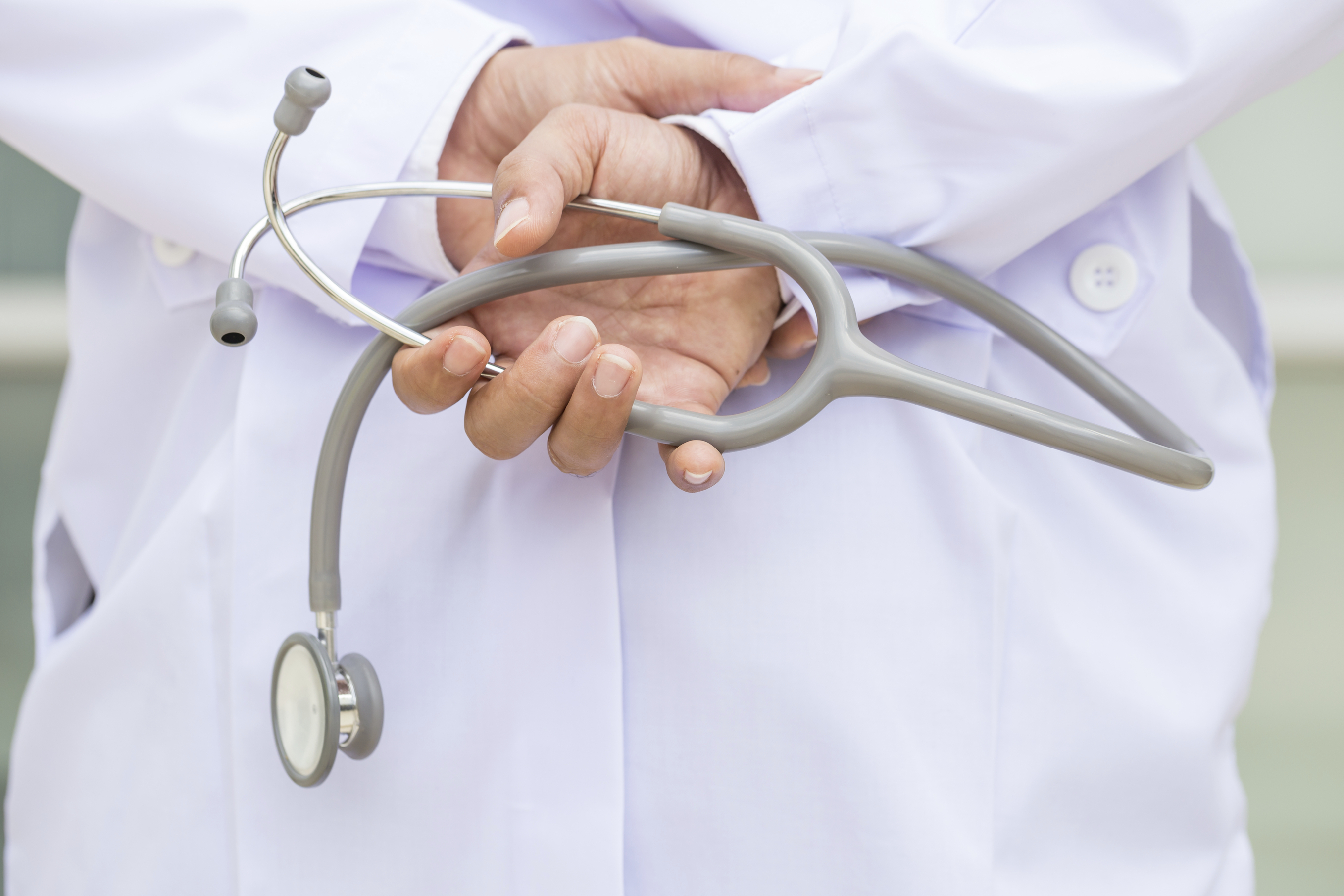 Sexual abuse by doctors against patients is surprisingly widespread, yet the fragmented medical oversight system shrouds offenders' actions in secrecy and allows many to continue to treat patients, an investigation by The Atlanta Journal-Constitution has found.

The AJC obtained and analyzed more than 100,000 disciplinary orders against doctors since 1999. Among those, the newspaper identified more than 3,100 doctors sanctioned after being accused of sexual misconduct. More than 2,400 of the doctors had violations involving patients. Of those, half still have active medical licenses today, the newspaper found.

These cases represent only a fraction of incidences in which doctors have been accused of sexually abusing patients. Many remain obscured, the newspaper said, because state regulators and hospitals sometimes handle sexual misconduct cases in secret. Also, some public records are so vaguely worded that patients would not be aware that a sexual offense occurred.

The medical profession and its national lobby, the American Medical Association, condemn physician sexual misconduct and say consent is no defense. But they have remained relatively silent on the issue which has helped keep the issue out of the public eye.

The newspaper's analysis of up to 16 years of public records showed accusations of sexual improprieties and misconduct involving doctors of all types: psychiatrists seducing the emotionally fragile; family practitioners fondling minors; anesthesiologists molesting sedated patients; obstetricians raping women who had come to them for care. The scale and scope of misdeeds varied tremendously, ranging from lewd comments to patients during intimate exams, to rapes of mentally and physically disabled patients.

Some doctors have numbered among the nation's alleged worst sexual predators, and those cases have involved hundreds of victims over decades.

While the vast majority of the nation's 900,000 doctors do not sexually abuse patients, the AJC found the phenomenon happens far more often than anyone has acknowledged.

"It would be one thing if it was only one incident, but to find out how prevalent it is, is frightening and angering," said Erin Vance, an Oregon woman who was sexually assaulted by a physician while she was under anesthesia.

The Associated Press typically does not identify victims of sex crimes, but Vance agreed to have her name published. According to the Atlanta newspaper, sexual misconduct is tolerated to one degree or another in every state in the nation. Physician-dominated medical boards give their peers second chances, hospitals fail to report patient complaints and prosecutors dismiss or reduce charges so doctors can stay off sex-offender registries.

Sometimes, doctors who molest patients or subject them to bizarre exams for sexual gratification are seen as sympathetic figures in need of therapy, not as predators who must answer to police, the newspaper reported. Many are cleared to practice after going to recovery centers.

In Georgia, the AJC found, two-thirds of the doctors publicly disciplined after allegations of sexual misconduct were permitted to practice again. The same held true for Kansas. In Alabama, the figure was nearly three out of every four; in Minnesota, four of every five.

Larry Dixon, the longtime executive director of the Alabama Board of Medical Examiners, said it's wrong to believe all physicians who engage in sexual misconduct should automatically be barred from practicing.

"If you graduate a class of more than 100 people out of the University of Alabama medical school, the resources that have been poured into that education almost demand that you try to salvage that physician - if it's possible," he said.

That view is shared by other regulators. "Let me say that it takes a lot of money to educate a physician," Vann Craig, the former executive director of the Mississippi State Board of Medical Licensure, told the AJC last year. "If they can be safely monitored and rehabilitated, I don't see why they can't come back from drugs, alcohol or sexual misconduct."

Robert Jeffery, executive director of the Georgia Composite Medical Board, acknowledged that his board issues private consent orders and private agreements in some sexual misconduct cases. He noted that public orders can inhibit doctors from reporting themselves or their peers.

"If the response every single time is going to be public suspension, public this, public that, then I think what you would end up with the unintended consequence of fewer reports," he said.

David Clohessy, the executive director of SNAP, an advocacy organization for people sexually abused by priests, doctors and others, said that when doctors "cross the boundary and their hands veer into the wrong places, we are in shock, we are paralyzed, we're confused, we're scared. We just do not want to believe, first of all, that a doctor is capable of this, and secondly that their colleagues and supervisors will not address this immediately and effectively when we report it."

The newspaper also found that only 11 states require medical authorities to tell law enforcement when doctors have sexually violated adult patients. Because of all these factors, nobody really knows how many cases of sexual misconduct have been discovered by hospitals, medical schools, disciplinary boards and police.