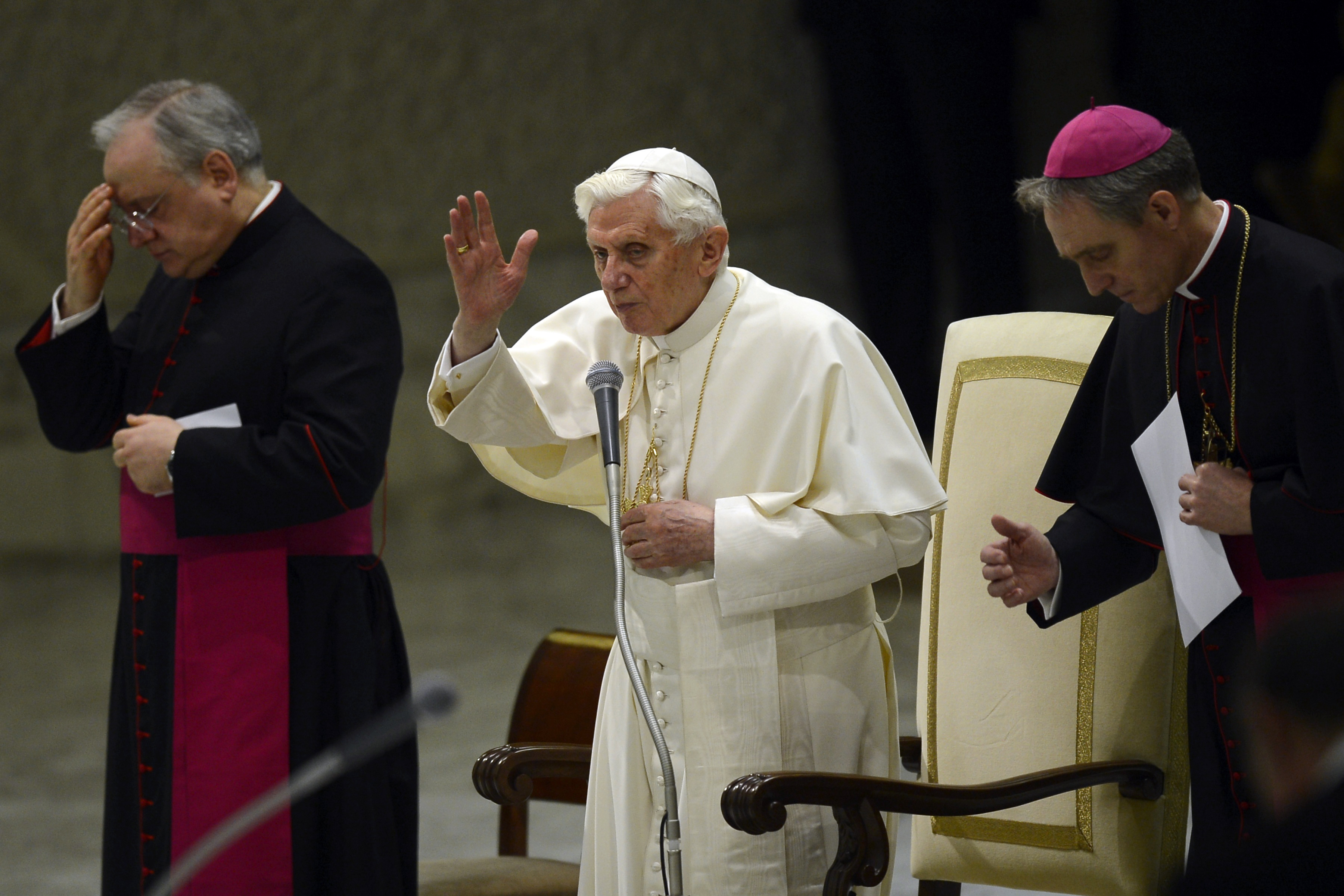 The statistics for 2011-12 show a dramatic increase over the 171 priests removed in 2008 and 2009, when the Vatican first provided details on the number of priests who have been defrocked. Prior to that, it had only publicly revealed the number of alleged cases of sexual abuse it had received.

The document was prepared from data the Vatican had been collecting to help the Holy See defend itself before a U.N. committee this week in Geneva.

Archbishop Silvano Tomasi, the Vatican's U.N. ambassador in Geneva, referred to just one of the statistics in the course of eight hours of oftentimes pointed criticism and questioning from the U.N. human rights committee.

The statistics were compiled from the Vatican's own annual reports about the activities of its various offices, including the Congregation for the Doctrine of the Faith, which handles sex abuse cases. Although public, the annual reports are not readily available or sold outside Rome and are usually found in Vatican offices or Catholic university libraries.

An AP review of the reference books shows a remarkable evolution in the Holy See's in-house procedures to discipline pedophiles since 2001, when the Vatican ordered bishops to send cases of all credibly accused priests to Rome for review.

Then-Cardinal Joseph Ratzinger took action after determining that bishops around the world weren't following church law to put accused clerics on trial in church tribunals. Bishops routinely moved problem priests from parish to parish rather than subject them to canonical trials - or turn them into police.

For centuries, the church has had its own in-house procedures to deal with priests who sexually abuse children. One of the chief accusations from victims is that bishops put the church's own procedures ahead of civil law enforcement by often suggesting victims not go to police and keep accusations quiet while they are dealt with internally.

The maximum penalty for a priest convicted by a church tribunal is essentially losing his job: being defrocked, or removed from the clerical state. There are no jail terms and nothing to prevent an offender from raping again.

According to the 2001 norms Ratzinger pushed through, the Congregation for the Doctrine of the Faith reviews each case sent to Rome and then instructs bishops how to proceed, either by launching an administrative process against the priest if the evidence is overwhelming or a church trial. At every step of the way the priest is allowed to defend himself.

The Congregation started reporting numbers only in 2005, which is where Tomasi's spreadsheet starts off. U.N. officials said Friday that the committee has not received the document.