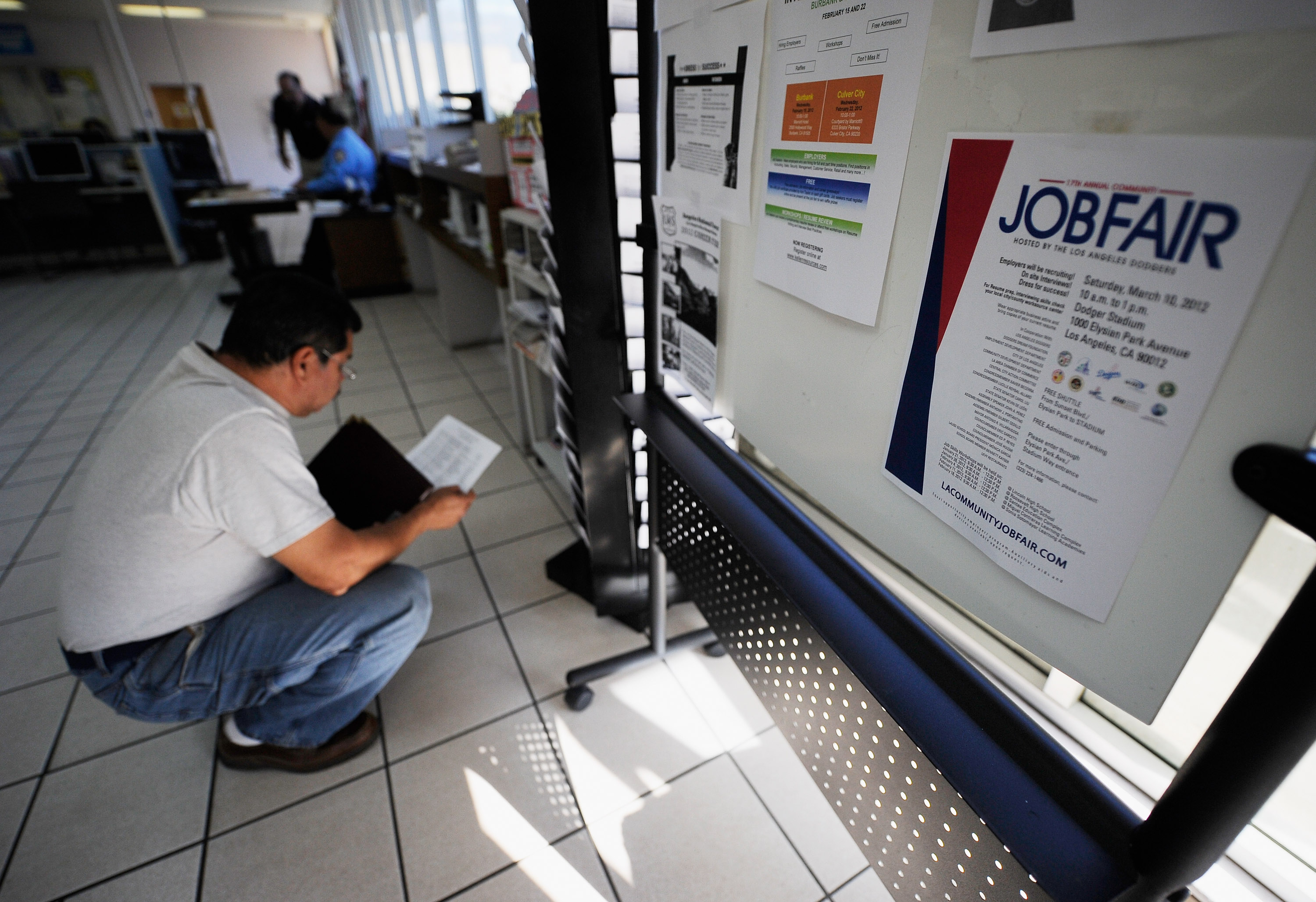 The Institute for Supply Management says its index of service-sector growth rose in July to 56.0. That's up from 52.2 in June. Any reading above 50 indicates expansion.

The increase is a hopeful sign for businesses that employ 90 percent of the workforce. It suggests weak economic growth could rebound in the second half of the year.

Still, a measure of employment fell in July, in line with last week's employment report that showed slower job growth.

The businesses covered by the survey range from construction companies and health care firms to retail businesses and restaurants.

Not all economists were wowed by the numbers.

"We think these numbers are affected by seasonal adjustment problems, which mean that given unadjusted levels for July now generate bigger seasonally adjusted indexes than in the pre-Lehman era," Ian Shepherdson, Chief Economist at Pantheon Macroeconomics, wrote in a research note. "We expect both to correct somewhat next month; based on the rate of growth of core retail sales, we reckon the "true" level of the headline index is about 53."