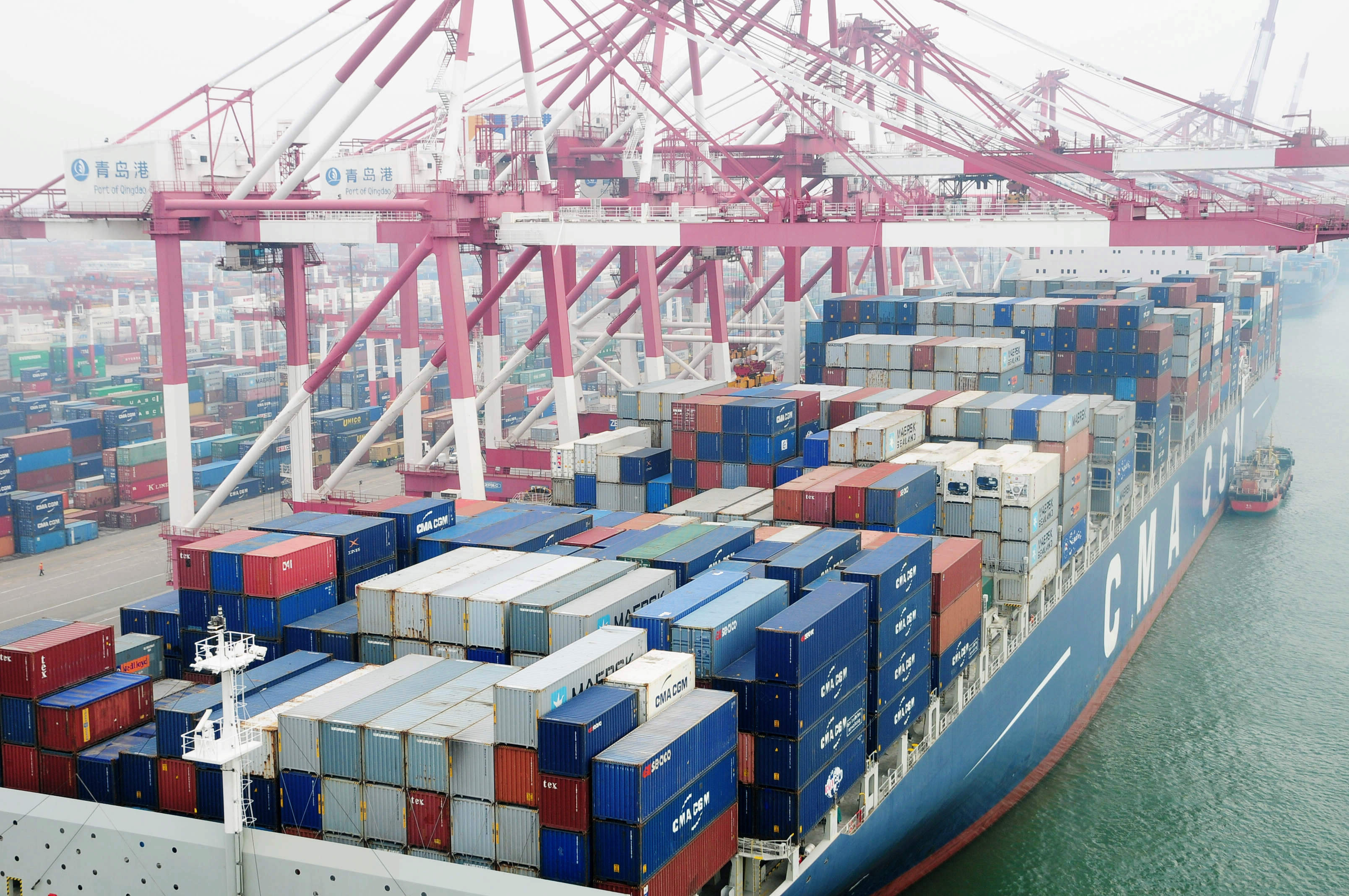 (Moneywatch) The new trans-Pacific trade pact being pushed by the U.S. government will hurt most American workers' wages despite promises it will help them, according to a new report.

The Trans-Pacific Partnership is a free trade agreement whose goal is to "eliminate tariffs and other barriers to goods and services trade and investment" between Pacific Rim nations including Australia, Brunei, Canada, Chile, Japan, Malaysia, Mexico, New Zealand, Peru, Singapore and Vietnam. It is supposed to "boost U.S. economic growth and support the creation and retention of high-quality American jobs by increasing exports in a region that includes some of the world's most robust economies and that represents more than 40 percent of global trade," according to a release from the Office of the U.S. Trade Representative.

But there's more to the story than that rosy assessment. U.S. workers are likely to see little benefit from the agreement, according to a report released Tuesday by Center for Economic and Policy Research. Although  backers of the pact say it will result in a 0.13 percent increase in the nation's Gross Domestic Product by 2025,  economist David Rosnick, who wrote the report for CEPR, points out that not only is this a very small amount but it is based on the assumption of the U.S. being at full-employment.

Trade agreements, while typically touted as good for the economy and therefore employment, have had the effect of pitting American workers against competitors in low wage countries, thereby driving wages down in the U.S.

According to the report, "In isolation, the annual one-hundredth of 1 percentage point of growth for 10 years would be better than no additional growth. However, growth is not the only effect of trade agreements. There are winners and losers from trade, and research has shown that trade contributes to inequality. In fact, it would take only a very small contribution to inequality due to trade to wipe out all of the gains that most workers would get from this agreement."

Supporters of the agreement say it will increase U.S. trade intensity in the pact by 6 percent over 15 years. By looking at records from 1990 to 2007 -- when U.S. trade intensity increased by the same rate - Rosnick found this had a significant impact on wage inequality in America. This happens because U.S. workers must compete with lower-wage workers in other countries.

Rosnick also found that the workers most likely to be hurt by this are median wage earners. Those in the bottom quarter of earnings won't be much affected because their incomes are determined by the minimum wage. Top income earners, who are more protected from international competition, will likely see incomes rise as a result of TPP expansion of the terms and enforcement of copyrights and patents.

"Most U.S. workers are likely to lose out from the TPP," CEPR Co-Director Mark Weisbrot said today. "This may come as no surprise after 20 years of NAFTA and an even-longer period of trade policy designed to put lower- and middle-class workers in direct competition with low-paid workers in the developing world, but it's still important to examine the economic projections."