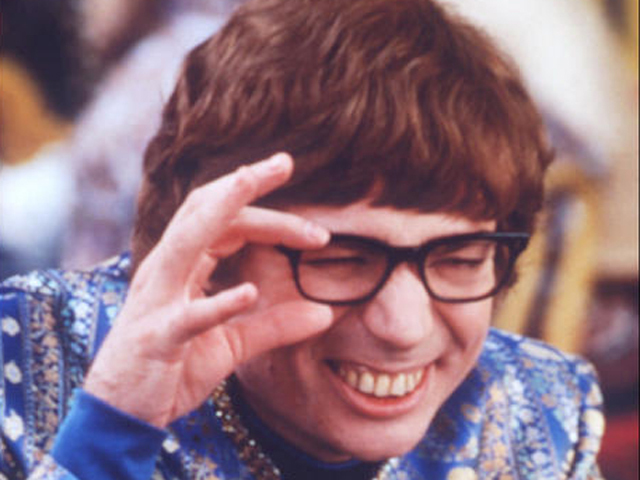 (CBS) Mike Myers is reportedly in talks to turn his "Austin Powers" series into a musical.

The New York Post reports that Myers, who wrote and starred in three films about the '60s-era British spy, hopes to adapt the franchise for the stage.

"Mike is in talks to turn 'Austin Powers' into a musical stage show," a source close to the actor told the paper. "Mike would be heavily involved in writing the show, but he will not star in it, even though he has quite a good singing voice."

A fourth "Austin Powers" film is also in the works, according to the Post. Sources say Myers, 48, inked a deal a few months ago to write, produce and star as Powers once again.

"The deal is in place, and Mike is currently writing the new 'Austin Powers' film. But no date has yet been set to start filming. It is not yet clear if this will be a 2013 or 2014 release," a source said.

Tell us: Would you want to see an "Austin Powers" musical?