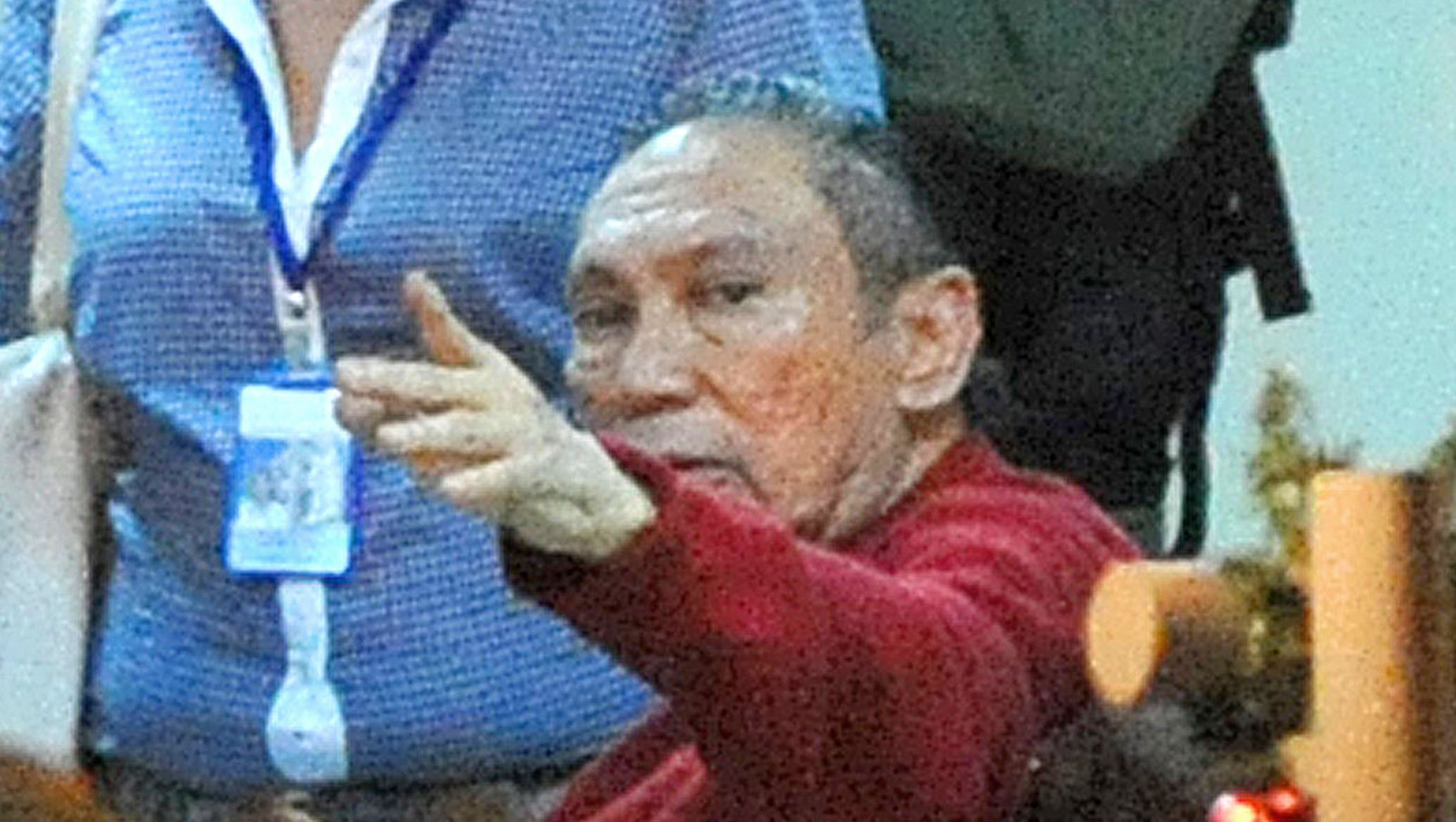 Former Panamanian military strongman Manuel Noriega is suing a video game company for using his name and depicting him as a "murderer" in a popular video game, the Los Angeles Times reported.

In a lawsuit filed Tuesday, the newspaper reported, Noriega accuses Activision Blizzard Inc. of portraying him as a "kidnapper, murderer and enemy of the state" in the top-selling video game "Call of Duty: Black Ops II."

The 80-year-old Noriega says the portrayal of him and use of his name "translates directly into heightened sales" for Activision, according to the lawsuit.

One analyst said "Call of Duty: Black Ops II" was on pace to become Activision's best-selling game ever. The initial installment of "Black Ops" raked in a record-breaking $360 million in its first 24 hours on sale.

Noriega's lawsuit comes two weeks after actress Lindsay Lohan filed a lawsuit against the makers of the "Grand Theft Auto" video games. The 28-year-old actress claims the latest installment in the "GTA" series used her image for a character without her permission.

In 2011, Noriega was sent back to his homeland after more than 20 years in U.S. and French jails for drug trafficking and money laundering.

He was extradited in France in 2010 after serving 17 years in prison in the United States on a drug-trafficking conviction, and he faces two 20-year sentences in Panama for the slayings of two political opponents in the 1980s.

U.S. forces captured Noriega after a 1989 military invasion ordered by then-President George H.W. Bush in part because of the Panamanian's links to drug traffickers.

It later emerged that Noriega had been on the CIA payroll for years, assisting U.S. interests throughout Latin America, including acting as liaison to Cuban President Fidel Castro.