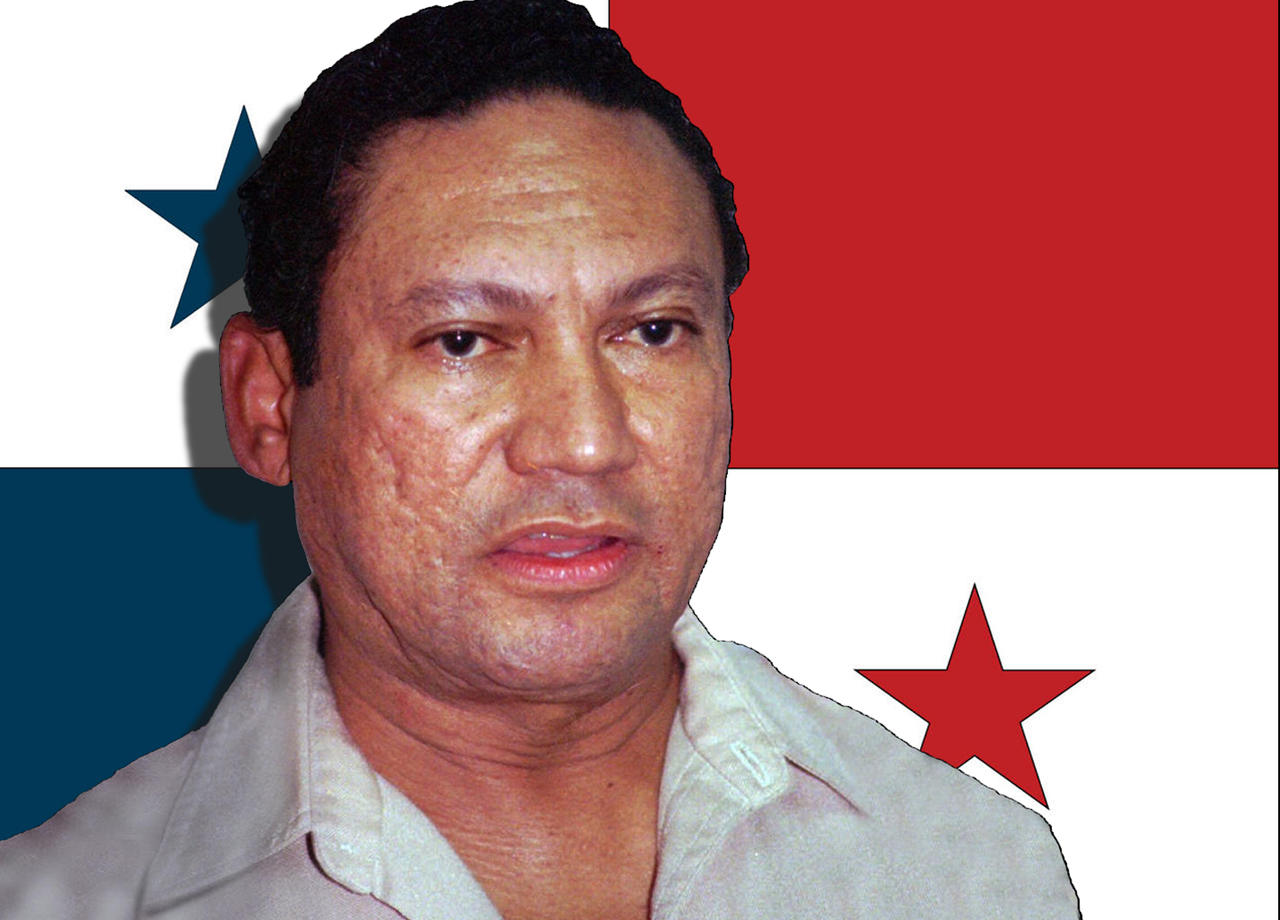 PARIS - Former Panamanian military strongman Manuel Noriega has left France for further punishment in his homeland after more than 20 years in U.S. and French jails for drug trafficking and money laundering.

The 77-year-old departed on Sunday morning under escort from Orly airport, south of Paris, on a flight of the Spanish carrier Iberia, leaving behind his cell in the French capital's walled La Sante Prison.

Panamanian officials say he will be sent straight to another jail cell when he lands.

A four-car convoy and motorcycles took Noriega directly to the Iberia flight to Panama City via Madrid, bypassing the walkway used by other passengers on the commercial flight.

Noriega was expected to arrive in Panama later on Sunday and be taken from the Panama City airport by helicopter to El Renacer prison, on the banks of the Panama Canal.

Panama's Foreign Ministry said on Saturday that a team of doctors in France had found Noriega fit enough to be extradited to his homeland.

He was extradited in France in 2010 after serving 17 years in prison in the United States on a drug-trafficking conviction, and he faces two 20-year sentences in Panama for the slayings of two political opponents in the 1980s.

US forces captured Noriega after a 1989 military invasion ordered by then-President George H.W. Bush in part because of the Panamanian's links to drug traffickers.

It later emerged that Noriega had been on the CIA payroll for years, assisting US interests throughout Latin America, including acting as liaison to Cuban President Fidel Castro.

In 1992, Noriega was tried and convicted in the U.S. of accepting bribes to allow shipments of US-bound cocaine through Panama.

His 30-year sentence was reduced for good behavior.

A French court ruled on 23 November that Noriega could be handed over to Panama to serve time for past crimes.

In Panama, he is accused of murdering opponents including Moises Giroldi, a military commander who led a failed rebellion two months before the US invasion, and Hugo Spadafora, a vocal critic whose decapitated body was found on the border with Costa Rica in 1985.