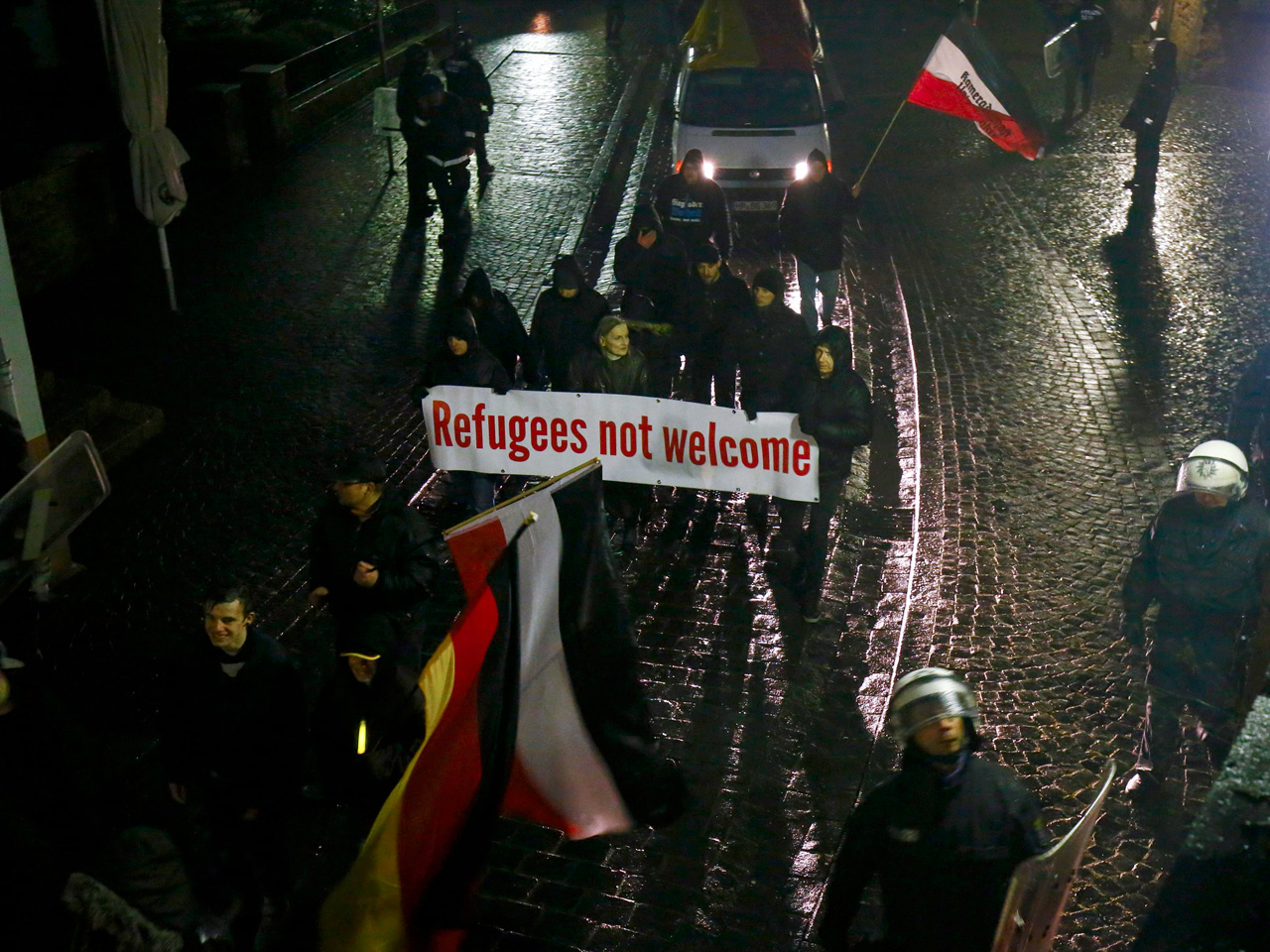 BERLIN - Russian Foreign Minister Sergey Lavrov asserted last week that the tale of a Russian-German girl's disappearance "was hushed up for a long time for some reason" and added she didn't disappear "voluntarily."

He was responding to the story of "Lisa," a 13-year-old German-Russian girl in Berlin who had been reported missing by her parents on January 11, which happened to be right as the hysteria over a series of hundreds of sexual assaults in Cologne on New Years Eve by "Arab" men had reached its peak.

After turning up again about 30 hours later, "Lisa," whose name has not been released to protect her privacy, said "Middle Eastern" or "North African" men had sexually assaulted her.

The Guardian reports German prosecutors say trained specialists got "Lisa" to admit three days after her initial claims that she had made the whole thing up. Reuters also reports German officials saying they had debunked her story.

Despite warnings by German officials to "not instrumentalize this matter politically," both Russian officials and the German far right seized on the matter to criticize Germany's migrant policies.

Europe's largest economy is struggling under the weight of the more than one million migrants and refugees it's accepted into the country in the last year.

Germany's vice chancellor called Sunday for a nationalist party to be put under observation by the government agency that tracks extremists after its leader suggested that police should be allowed to shoot refugees trying to enter the country.

Vice Chancellor Sigmar Gabriel told Bild newspaper that "there is massive doubt that (the Alternative for Germany party) stand by the free democratic order of the republic."

Frauke Petry, the head of the party also known by its German initials AfD, told the Mannheimer Morgen daily on Saturday that a border police officer "must stop illegal border crossings, and also make use of his firearm if necessary." Pushed by the newspaper for more, she continued that "no policeman wants to fire on a refugee and I don't want that either. But the last resort includes the use of armed force."

Germany saw nearly 1.1 million asylum-seekers enter the country last year and the AfD has been gaining in support as more people question whether the government will be able to deal with the influx.

"Whoever proposes such a radical approach apparently wants to overturn the rule of law and exploit the police," he said in a statement.

Baden-Wuerttemberg governor Winfried Kretschmann, a member of the Greens party that is in opposition at the federal level, told Berlin's Tagesspiegel newspaper the chancellor's insistence on "working step by step" on a European solution to the refugee crisis was the correct path.

"Which of her counterparts in the EU will hold Europe together if she fails?" he asked. "Far and wide there's nobody in sight. Therefore I pray every day that the chancellor remains healthy."

Europe has endured a huge influx of migrants, most of whom undertake a dangerous journey in search of a better life. On Saturday, at least 37 people drowned, including children and babies, when their boat capsized during the short trip from Turkey to Greece.