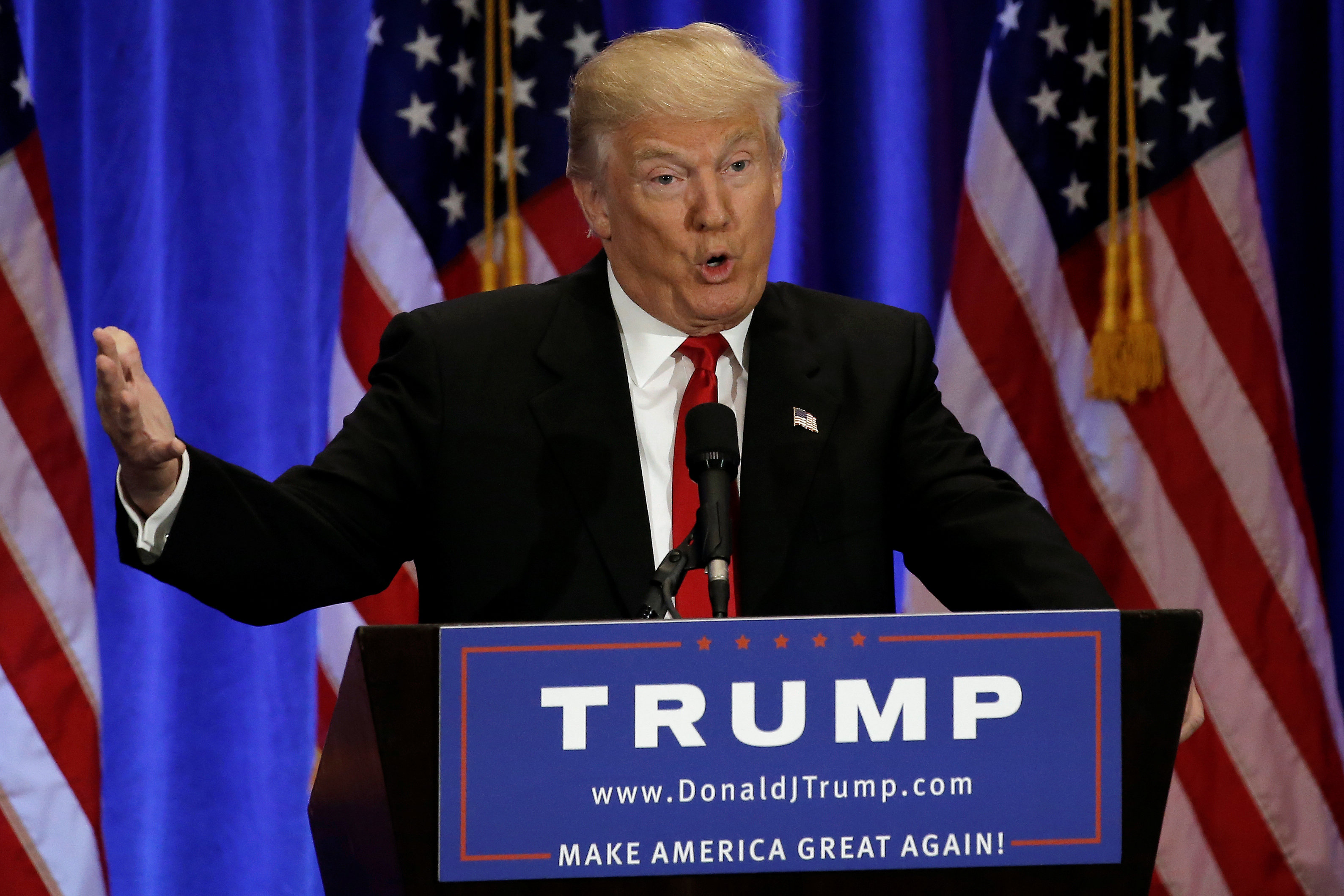 Just as Donald Trump attempts to stave off lawsuits regarding his real estate education venture Trump University, increased scrutiny has turned to other Trump ventures -- including one business bearing the Trump name that has now been accused of plagiarism and fraud.

According to a New York Times report, the Trump Institute -- a seminar business owned and operated by known get-rich-quick marketers Irene and Mike Milin -- plagiarized whole chunks of its instructional material, which had been sold to students as Trump's own real estate wisdom.

"I've put all of my concepts that have worked so well for me -- new and old -- into our seminar and people are loving it," Trump once said in an infomercial advertising the Institute. "People are really doing well with it and they're loving it."

But the Times reports that at least 20 pages of the Institute's educational materials -- copyrighted in 2006 as the publication "The Billionaire's Road Map to Success" -- were taken from a little-known real estate text published by Success magazine in 1995, part of a series called "Real Estate Mastery System."

The Trump Institute had a number of other problems, including several students who later sought refunds for their seminar fees because they never received the education and assistance that was promised.

The Institute eventually received a grade of "F" from the Better Business Bureau.

The Milins themselves, it turned out, faced a number of legal battles from their own private seminar company unaffiliated with Trump. These challenges included several instances of state attorneys general accusing the couple of consumer fraud and deceptive trade practices, going back to 1993.

Trump's in-house counsel, Alan Garten, later said company executives had no prior knowledge of the Milins' checkered legal history when they first entered into a business relationship.

When the Times asked about the accusations of plagiarism, Garten said Trump, now the Republican party's presumptive nominee, was "obviously" not aware of it at the time.

The editor of the Trump Institute materials, Susan Parker, also denied responsibility for the plagiarism, and instead pointed the Times to a lawyer for the Milins, who gave her the background material for "The Billionaire's Road Map to Success."

Garten told the newspaper that the Trump Institute was a "short-term licensing deal," but still defended the enterprise.

"I stand by the curriculum that was taught at both Trump University and Trump Institute," the attorney said.