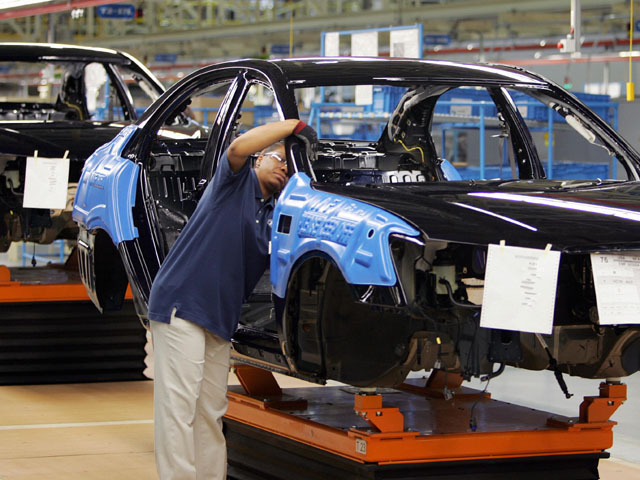 (MoneyWatch) The labor participation rate, the percent of the civilian population in the labor force, is expected to remain flat through at least the end of 2014, according to a new survey. If true, this would mean the U.S. economic recovery will stay about where it is for another year and a half.

Since the end of the Great Recession, the unemployment rate has improved primarily because of a drop in the labor participation rate and not the number of people getting new jobs. From 2006 to 2013, the rate dropped by 2.75 percent, from 66.1 percent to 63.4 percent.

According to a study by Macroeconomic Advisers of St. Louis, that is unlikely to change any time soon.

Even before the recession the participation rate was expected to go down for what are called structural reasons. These are changes in demographics such as baby boomers' retiring and younger people's staying in school longer. What exacerbated the drop was cyclical factors like people being laid off and giving up on finding a new job.

One result of this is that a decline in the unemployment rate will be based on the new normal of fewer people working.

With the participation rate staying where it is, the economy would have to create only 114,000 jobs a month for the unemployment rate to stay at around the 7.5 percent it is at currently. In order to get down to the Fed's current target rate of 6.5 percent unemployment by 2015, 170,000 jobs would have to be created each month. This is slightly less than the current rate of job creation.

However, many economists agree that a healthy U.S. economy should produce at least 200,000 jobs a month; so even a decline in the unemployment rate won't accurately reflect the state of the U.S. economy. In fact, one indicator of a real recovery's happening would be a sudden increase in the unemployment rate. That's because economic conditions would have improved enough for people to decide to rejoin the labor force.