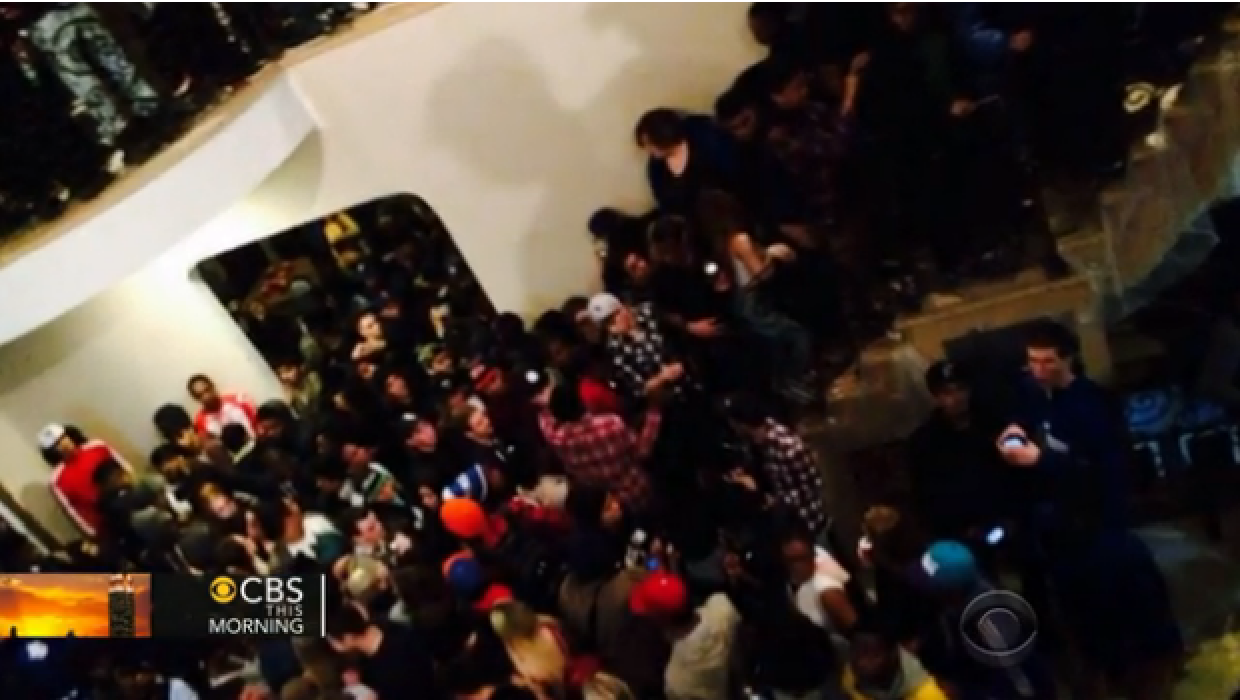 BRAMPTON, Canada - Police in Brampton, Canada broke up a house party Friday night that was attended by roughly 2000 people, reports the Toronto Star.

The party was reportedly held by a 17-year-old boy at his mother's mansion. According to the paper, the mother gave permission for the party, but only 200 to 300 people were expected. The guest list got out of control after word of the party spread on the social media platform Twitter, with the hashtag #mansionparty.

Police responded to the home after receiving a noise complaint around 10 p.m. and several partygoers were arrested after assaulting the responding officers as well as for public intoxication, according to the paper.

Peel Constable Tom Ruttan told the paper that "substantial" damage was caused to the house, which is under construction.

Rutton also made a point to discourage future party-throwers from promoting parties on social media.

"...Social media may not [be] the best place to advertise a party simply because we're unaware of how far-reaching social media is and how quickly something like this can get out of control," Ruttan said.