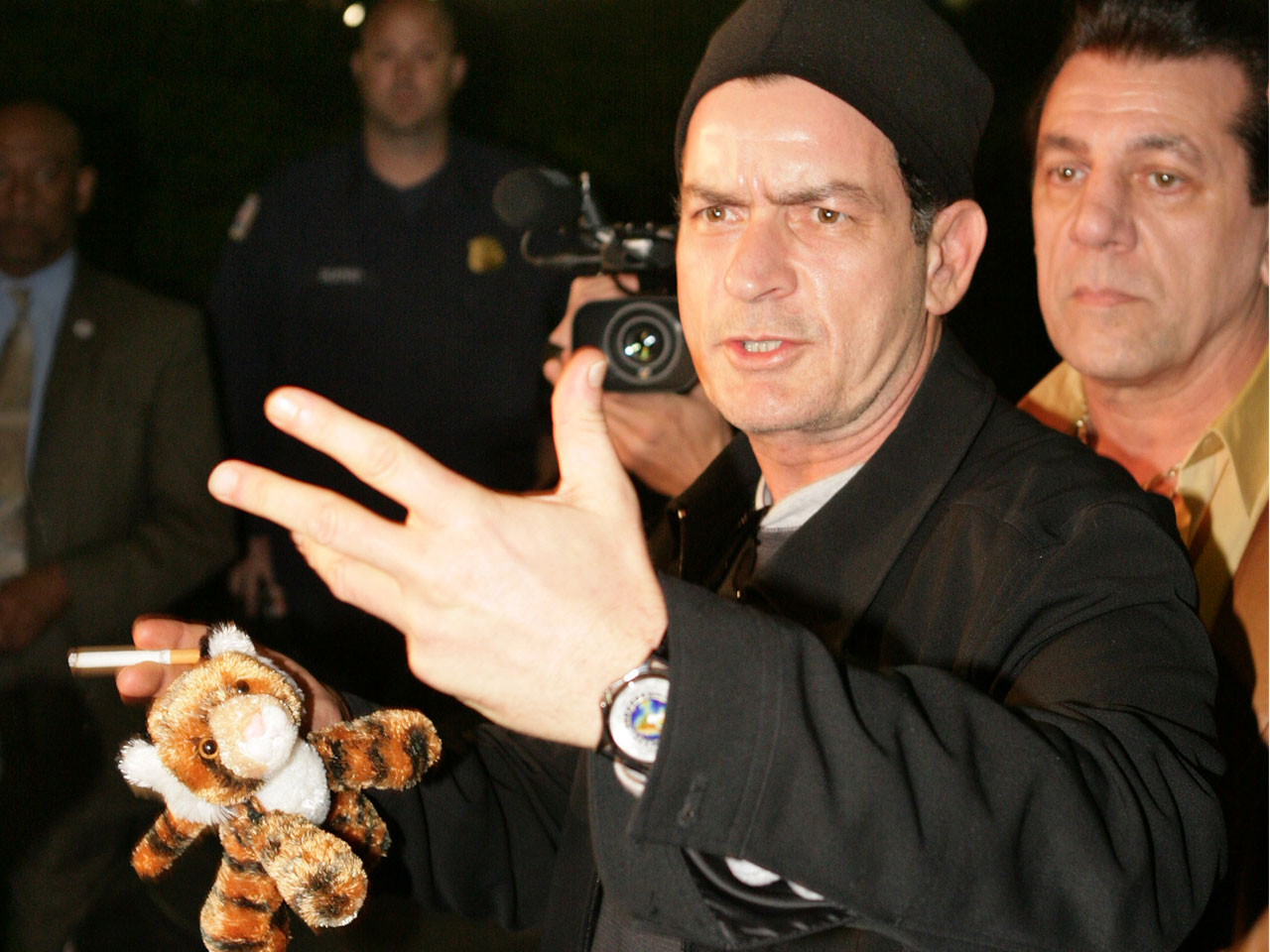 (CBS) "Two and a Half Men" co-creator Chuck Lorre is reportedly planning to take the series in a direction that doesn't involve Charlie Sheen.

Sources tell The Hollywood Reporter that Lorre has come up with an idea to reboot the hit sitcom without the actor.

Lorre reportedly presented the plan to close associates and series co-star Jon Cryer, and CBS and Warner Bros. are aware of his idea. THR, citing an insider, reports that Lorre has told Cryer that the reboot would involve a significant role for him and the introduction of a new, not-yet-cast character.

Talent representatives say that Warner Bros. is quietly seeking an actor to join the show next season, according to the report.

Sheen was fired from "Two and a Half Men" in March. He is currently suing Warner Bros. and Lorre for $100 million, and is crossing the country on his "My Violent Torpedo of Truth/Defeat Is Not an Option" tour.

Neither CBS nor Warner Bros. has said whether "Men" will return for a ninth season.