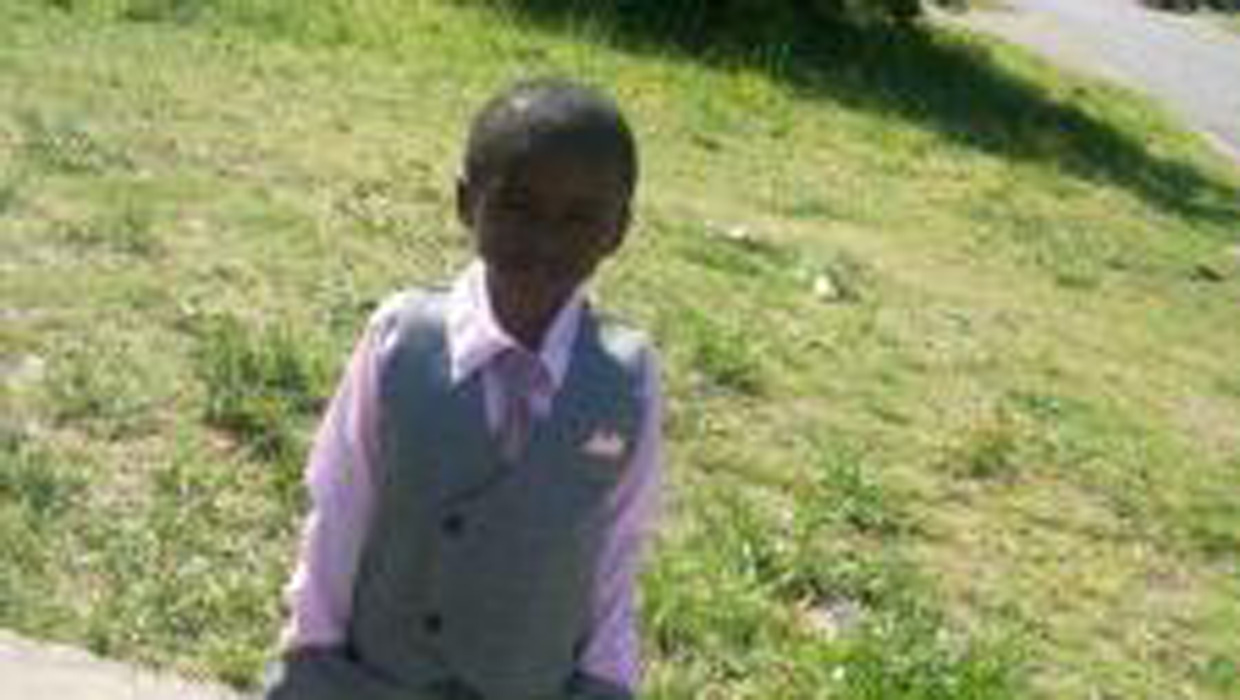 RICHMOND, Va. - A teenage boy in Richmond, Va. is accused of assaulting a 12-year-old girl and killing her 8-year-old brother when he tried to intervene and protect her.

Richmond police spokeswoman Dionne Waugh said the teenage assailant has been detained and was being medically evaluated Friday.

Waugh said police plan to charge him in the attacks, which reportedly took place Thursday afternoon.

Neighbors told the Richmond Times-Dispatch that the boy died trying to protect his sister from the attacker. Neighbor Sudan Aunu said the girl is alive today because of her brother.

The children's aunt told CBS affiliate WTVR that the teenage suspect approached and attempted to rape her 12-year-old niece and that the brother, who is 8, was beaten when he attempted to intervene. She said the child died from the beating.

Pastor Theodore Hughey of the Abundant Life Church said the siblings were inseparable and always in and out of the church.

Police are continuing the investigate and have not spoken publicly about the circumstances that led to the child's death, according to WTVR.