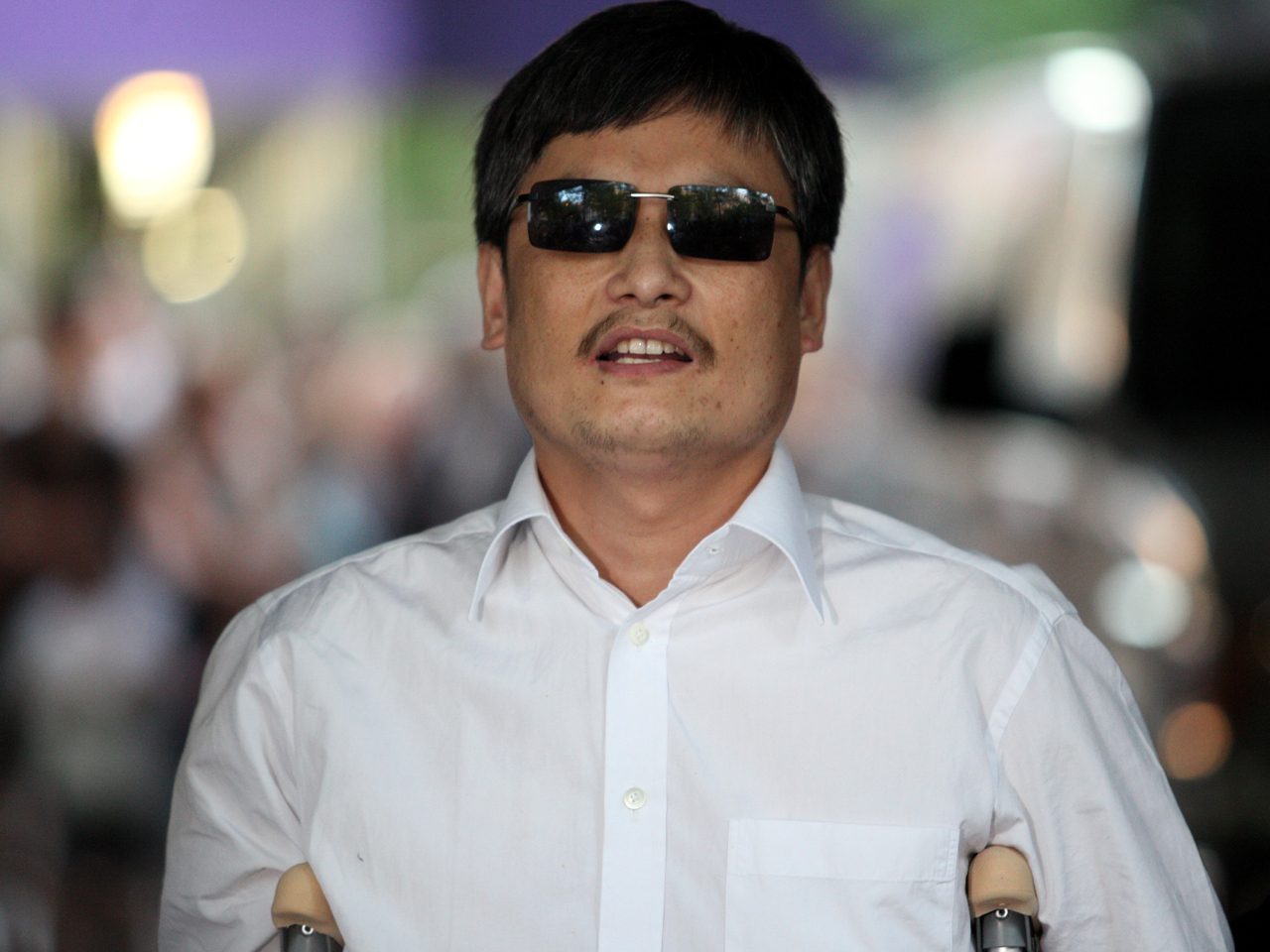 Sunday's report by the Central News Agency quotes Lin Chia-lung of the Democratic Progressive Party, who was visiting Chen in New York.

Chen escaped house arrest in his Chinese village in April and fled to the U.S. Embassy in Beijing. He was allowed to go to New York in May after negotiations between China and the U.S.

Chen's prospective Taiwan visit offers a challenge to Taiwanese President Ma Ying-jeou, who has built his administration around better relations with China, from which Taiwan split amid civil war in 1949.

China claims Taiwan as its territory and resents any Taiwanese activity that embarrasses Beijing.