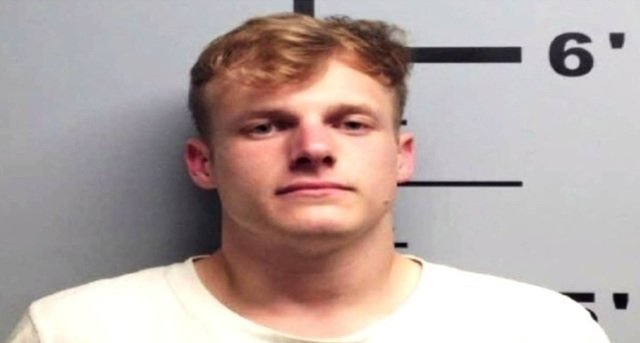 BENTONVILLE, Ark. - A 25-year-old man said in court Monday that he had intentionally contracted HIV so that he could infect others, reports the Arkansas Democrat-Gazette. Stephen Koch reportedly pleaded guilty to exposing another person to HIV, possessing or viewing child pornography, and possession and delivery of meth.

According to the newspaper, Koch was initially arrested on drug charges, but court documents say that an informant alerted them that he was allegedly looking at child pornography.

The newspaper reports that prosecutor Stuart Cearley said that a search of Koch's computer and text messages indicated that Koch had intentionally contracted HIV and that he was planning to go on a double date and mislead others about his status.

Koch reportedly confirmed in court that it was true that he contracted the disease on purpose and that his actions were meant to cause harm to himself and others.

The newspaper reports that Koch was sentenced to 50 years in the Arkansas Department of Correction, must register as a sex offender, and must complete a sex offender program in prison.