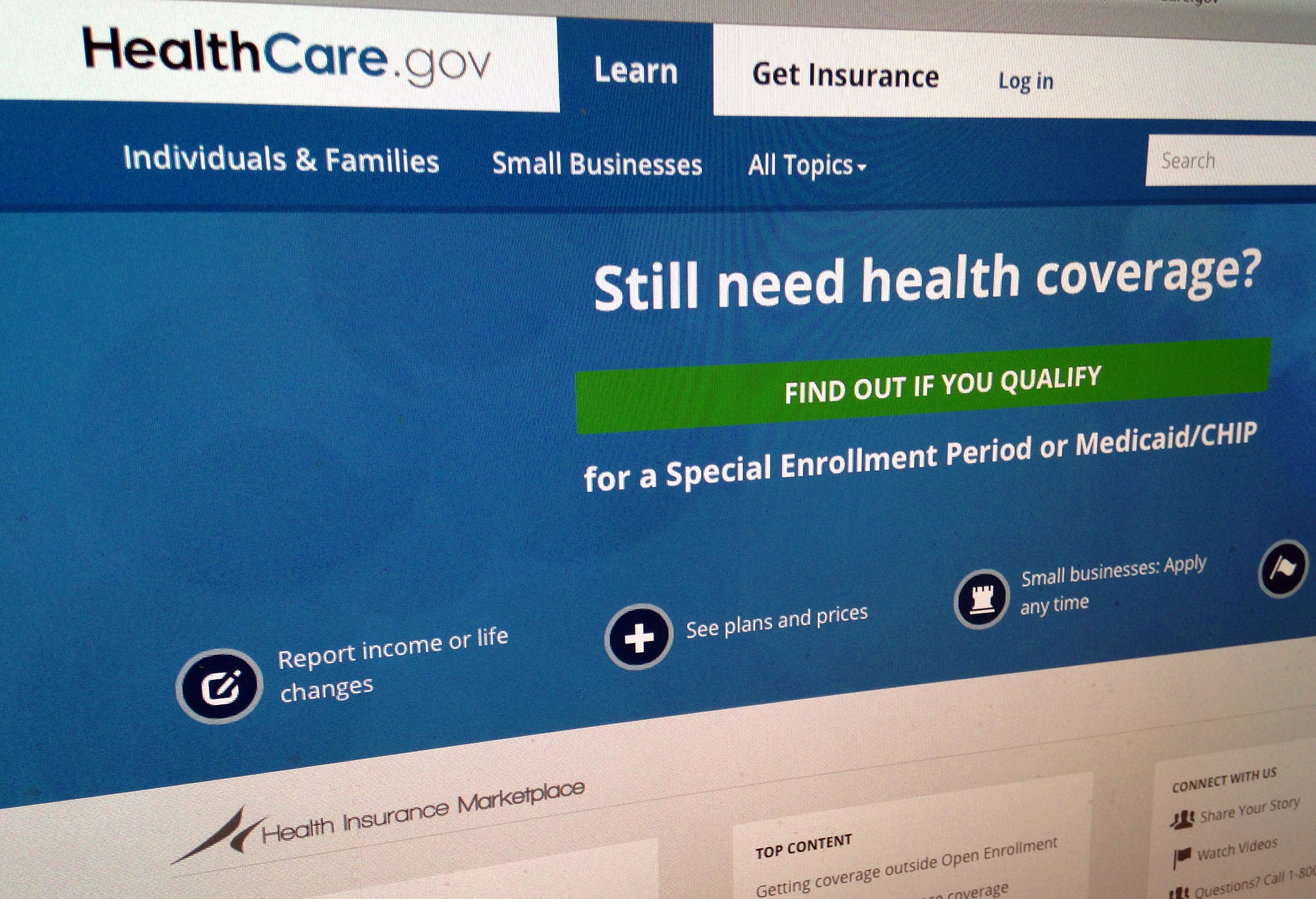 America's uninsured rate fell below 10 percent for the first time in decades, according to a new report by the Centers for Disease Control's National Center for Health Statistics.

Data from the CDC's National Health Interview Survey (NHIS) shows a significant drop in the population that is currently without health insurance: in the first quarter of 2015, 9.2 percent of all Americans were uninsured, down from 2014 when 11.5 percent of all respondents reported that they did not have health insurance.

That means the total number of Americans without insurance dropped from 36 million last year to 29 million in the first three months of 2015.

It's the lowest rate of uninsured Americans since 1972, when NHIS statistics first reported consistent yearly data on the U.S. population without health insurance.

The report breaks down the uninsured by age, saying that "[a]mong adults aged 18-64, the percentage uninsured decreased from 16.3 percent in 2014 to 13 percent in the first 3 months of 2015." There was also a "corresponding increase" in private coverage, with 67 percent of adults to just over 70 percent.

Other key demographics have also shown an increase in health insurance coverage rates. Among children under age 18 years old, the percentage with private coverage increased by almost 4 percentage points -- from 52.6% in 2013 to 56.3% in the first quarter of 2015, "reversing a 14-year trend of declining rates of private coverage."

The total uninsured rate has been in decline since 2010, when the contentious Affordable Care Act was first signed into law by President Obama.

Earlier this year, the Supreme Court handed a major victory for the White House on the fate of the ACA. In a 6-3 decision, the judicial body upheld a part of the law that entitled Americans in all 50 states to health insurance subsidies.