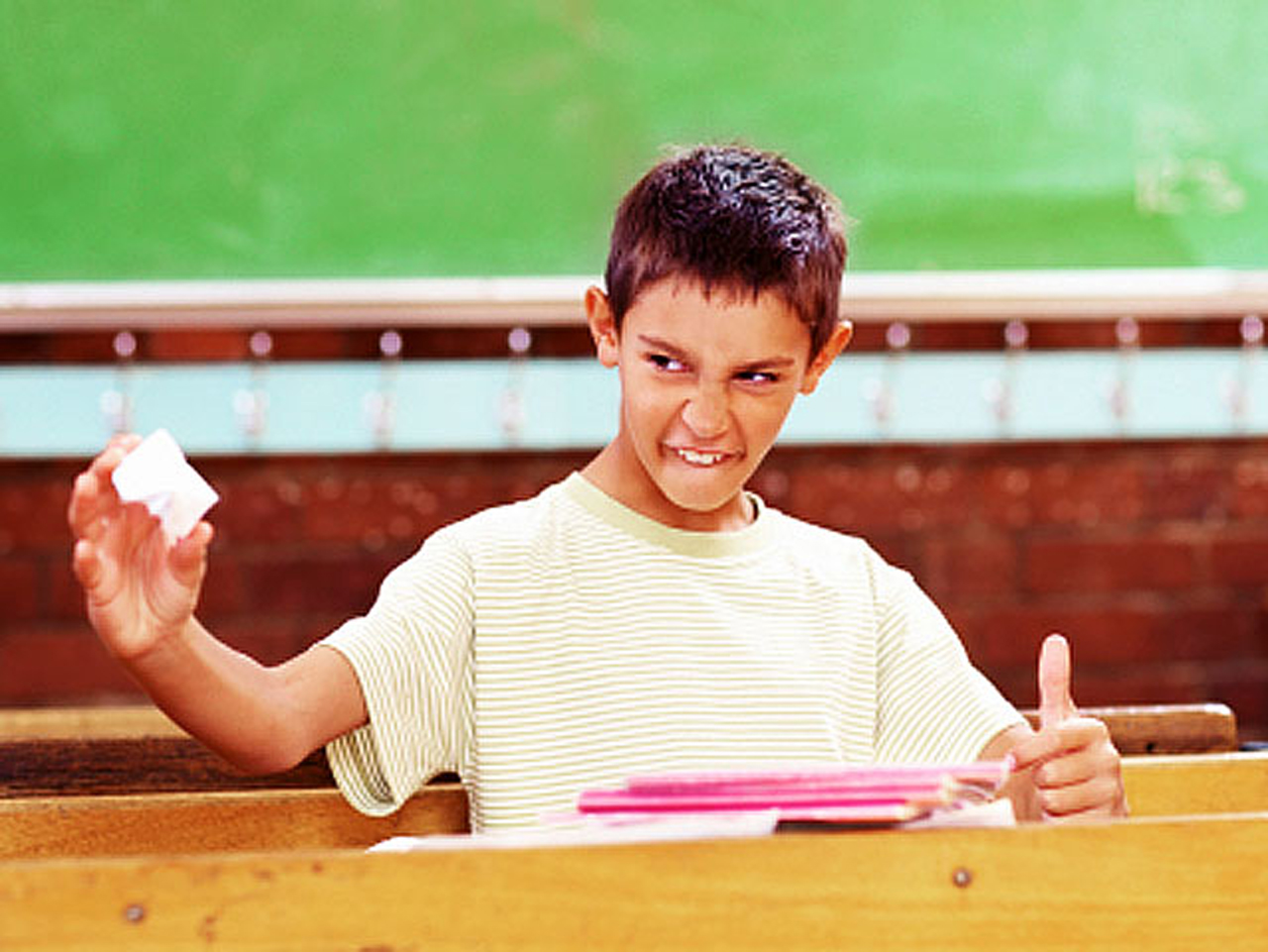 New data reveals 11 percent of children 4 through 17 have been diagnosed with attention-deficit hyperactivity disorder, otherwise known as ADHD.

The statistics, which were compiled from Centers for Disease Control and Prevention data by the New York Times, also showed that almost one in five high school boys have ADHD.

"Those are astronomical numbers. I'm floored," Dr. William Graf, a pediatric neurologist in New Haven and a professor at Yale School of Medicine, told the New York Times.

ADHD is a neurobehavioral disorder normally diagnosed in childhood, but it can persist through adulthood. Children with ADHD often have trouble paying attention, controlling impulsive behaviors and/or are overly active. Symptoms also include daydreaming a lot, not seeming to be listening or being easily distracted from schoolwork or play, forgetting things, talking too much, acting and speaking without thinking, not being able to play quietly, having trouble taking turns, interrupting others and squirming or fidgeting.

There are three types of ADHD. The predominantly inattentive type has a hard time organizing or finishing a task, paying attention to details and gets distracted easily. They may forget details of daily task and have a hard time following instructions or routines. The predominantly hyperactive-impulsive type fidgets and talks a lot, has a hard time sitting still and feels restless and has trouble with impulsivity. They may have more accidents and injuries than others. The third type is a combination of the other two categories. Boys are more likely to have the disorder than girls, the CDC reported.

There are no known causes or risk factors for ADHD, but there may be a genetic link. Brain injuries, environmental exposures, alcohol and tobacco use during pregnancy, premature delivery and low birth weight may play a role.

The American Psychiatric Association stated in the Diagnostic and Statistical Manual of Mental Disorders (DSM-IV) that they believe 3 to 7 percent of school-aged children have the disorder. However, the CDC estimates that 6.4 million people have received a diagnosis during that age range. The data was compiled from interviews with 76,000 parents nationwide, conducted on cell phones and landlines, from February 2011 to June 2012.

The number is a 16 percent increase from 2007, when only 9.5 percent of parents reported that their child had been diagnosed with ADHD. It's gone up 53 percent in the last 10 years.

Two-thirds of the children diagnosed with ADHD are reportedly taking prescription stimulants that can help control the symptoms like Ritalin or Adderall. The American Academy of Neurology warned of the dangers of prescribing these medications to healthy children, which can be used to aid them in their schoolwork, in March 2013.

"We need to ensure balance," Dr. Thomas R. Frieden, the director for the CDC, said to the New York Times. "The right medications for ADHD, given to the right people, can make a huge difference. Unfortunately, misuse appears to be growing at an alarming rate."