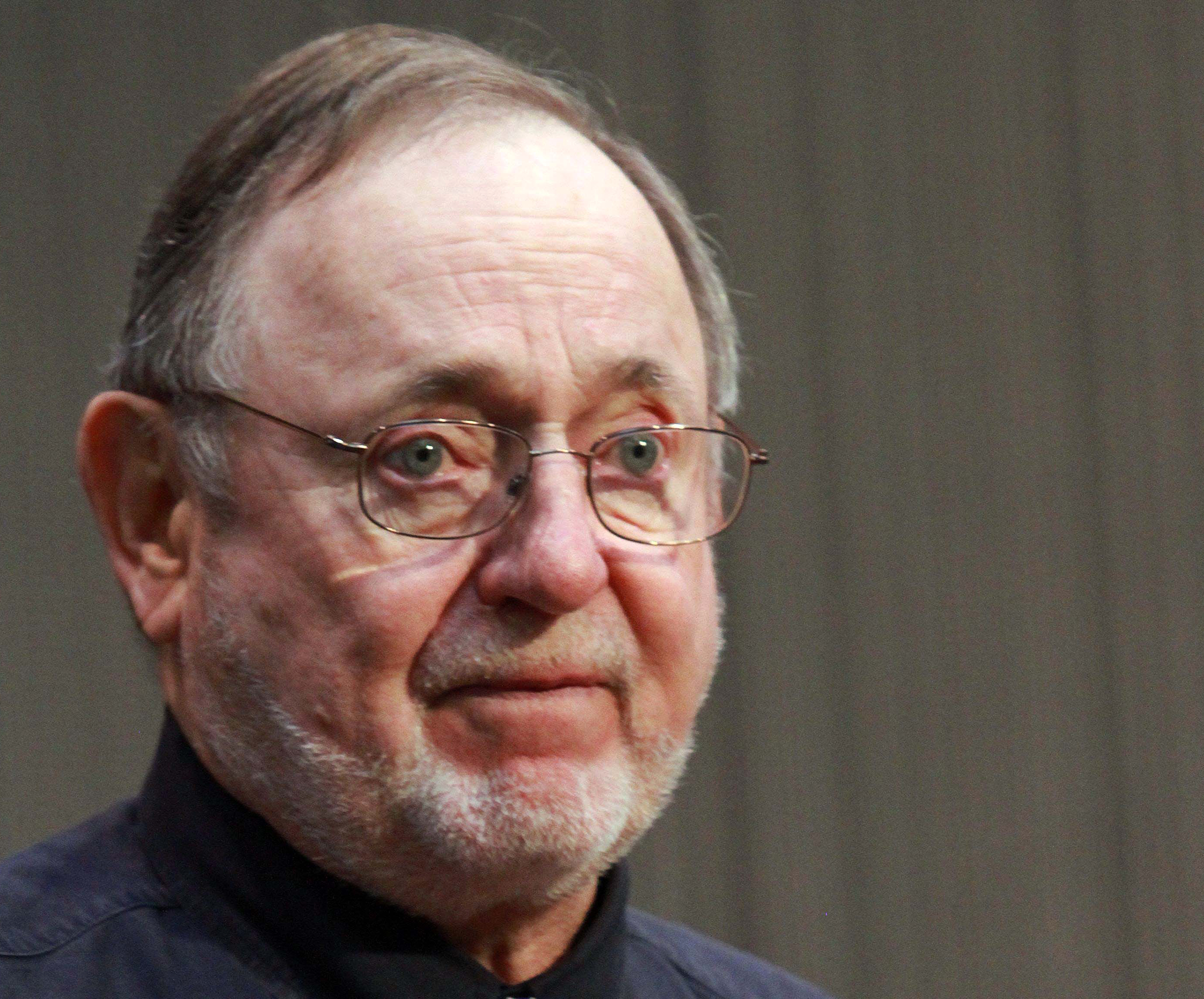 Alaska Rep. Don Young has settled on a novel solution to the problem of homelessness: wolves.

Young, a long-serving Republican with a history of odd commentary, discussed the idea during an exchange on Thursday with Interior Secretary Sally Jewell, who was testifying before the House Natural Resources Committee about her department's budget.

Young has been pushing for the Interior Department to remove the gray wolf from the endangered species list, and during the hearing, he ridiculed a letter sent by 79 lawmakers to Jewell urging her to protect the gray wolf population.

"How many of you have got wolves in your district?" Young asked the other lawmakers on the panel. "None. Not one."

It's not clear whether Young was suggesting the wolves could eat the homeless population -- perhaps he expects the homeless to make tents out of wolf hides.

Young has a reputation for off-color remarks. Last October, he told students at an Alaska high school that some suicides are due to a lack of support from friends and family. The remark, which came just days after a student at the school took his own life, was met with outrage from students and faculty, and Young was quickly forced to apologize.

And in 2013, Young reminisced in a radio interview about the "50 to 60 wetbacks" who picked tomatoes at his father's ranch when he was younger. He apologized for that remark as well, saying the term was "commonly used" during his childhood and that he "meant no disrespect."