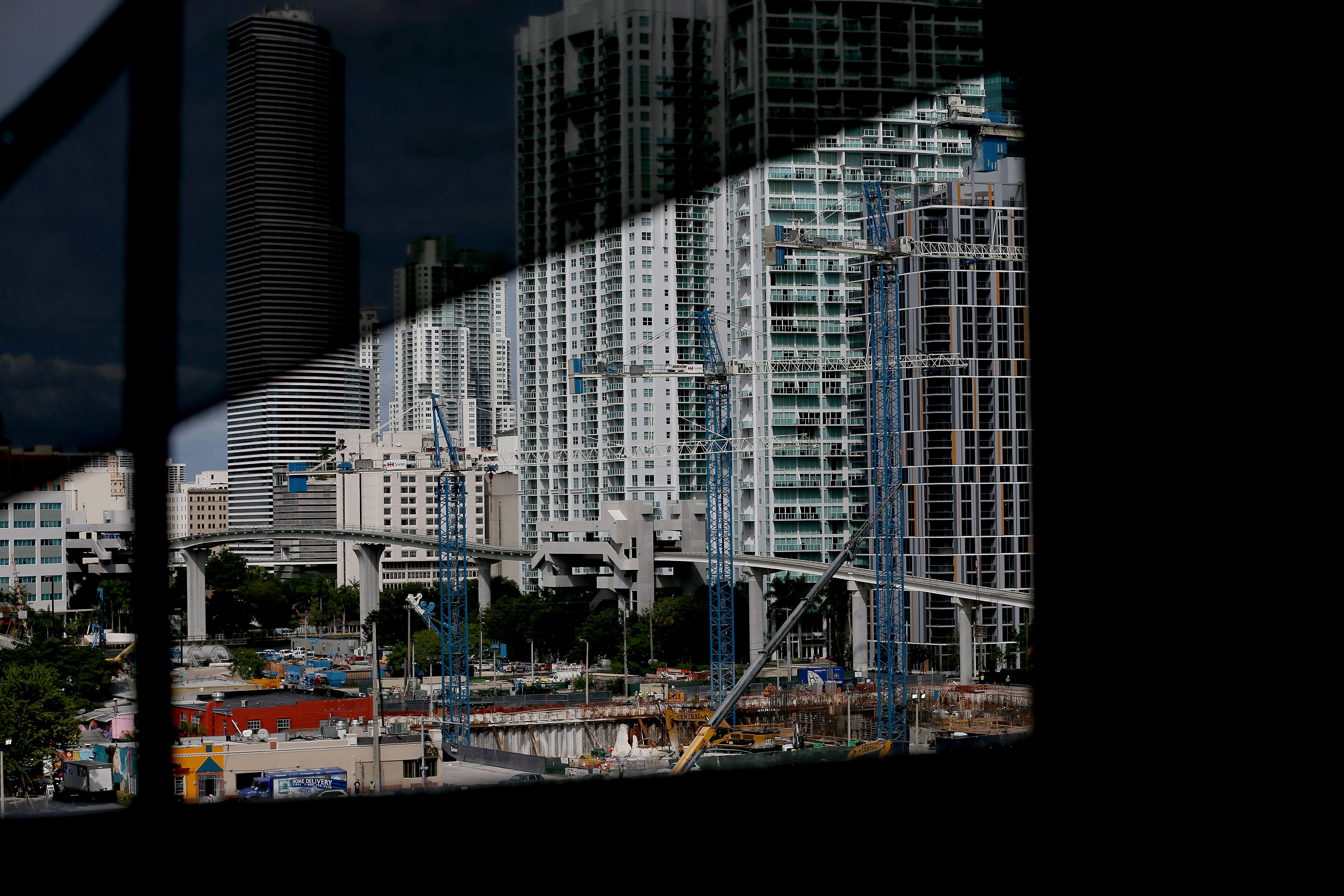 For many professionals, living in a city such as New York or Los Angeles provides a tradeoff. Sure, rents are higher than in the suburbs, but in return you're at the center of cultural activities and close to work.

But in the last decade and half, that trade-off has become increasingly painful to renters' wallets, according to an analysis from real estate Website Zillow. While median household income is up by about one-quarter since 2000, rents have surged more than 52 percent, the study found.

"Renters face two choices when confronting rising rent prices: buy a home, assuming homes are affordable in their area, or move to a cheaper rental unit, typically farther away," Zillow chief economist Stan Humphries said in an email to CBS MoneyWatch. "In some areas like southern California and the Bay Area, homes aren't particularly affordable either, forcing renters to move farther out or look for employment in cheaper cities."

New York Mayor Bill de Blasio has made affordable housing one of his priorities, not surprising for a city that's synonymous with high rents. About half of all New Yorkers spend more than 30 percent of their income on housing, with one-third spending at least half.

But New York isn't even the worst of the lot, according to Zillow's calculation. Los Angeles renters spend nearly 47 percent of their income on rent, followed by Miami's 43 percent. New Yorkers, by comparison, spend 39.5 percent of income on paying the landlord.

So what's behind the surge in rents? The Great Recession is partly to blame, given the spike in foreclosures and a slow recovery, which caused many one-time or would-be homeowners to instead turn to renting.

"This increased number of renters has put pressure on the existing stock of rental units, driving up rents," Humphries noted.

Homeownership isn't cheap either, of course. For one, buyers need to pony up a down payment, which may be out of reach for many consumers. Secondly, cities with high rents are also likely to see high home prices. Take New York: The median rent for a 2-bedroom Manhattan apartment is $5,900, but the average 2-bedroom co-op sale price is $1.23 million, according to real estate firm Corcoran.

For some renters, that means taking roommates to help make their monthly payments. Sometimes, cash-strapped renters even post ads for renting out hallways, basements and tents. Others hightail it out of their high priced cities for cheaper towns, which has even inspired a book about breaking up with New York.

For people who are committed to sticking it out, it doesn't appear as if the rent problem will be solved anytime soon, The New York Times notes. Given the demand from high-income professionals for rental apartments, developers are focusing on building expensive units.

As Jaimie Ross, the president of the Florida Housing Coalition, told The Times, "People say if there really was a great need, the market would provide it; the market would correct itself. Well, the market has never corrected itself and it's only getting worse."