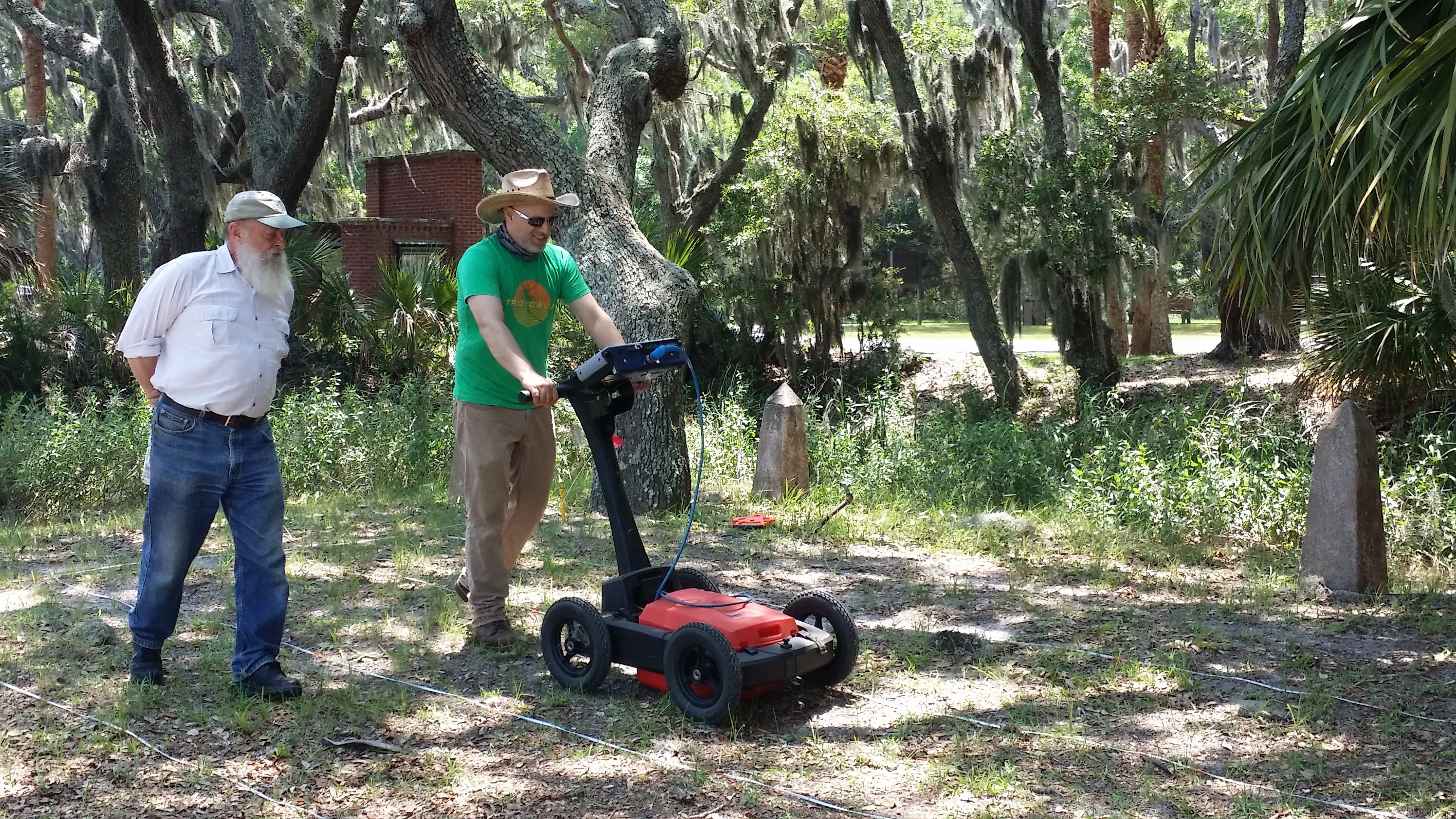 PARRIS ISLAND, S.C. - Archaeologists have found the location of a long-sought Spanish fort on the South Carolina coast at the site of what was once the first capital of Spanish Florida.

A release from the University of South Carolina says the site of San Marcos, one of five forts built during the 21-year history of the early settlement of Santa Elena, has finally been located on Parris Island near Hilton Head Island.

University of South Carolina archaeologist Chester DePratter and Victor Thompson of the Center for Archaeological Sciences at the University of Georgia, have conducted research for the past two years to find the site of the 1577 fort.

Using ground-penetrating radar and other high-tech equipment last month, they found the site and are publishing the details of their work this week in The Journal of Archaeology Science Reports.

Santa Elena, founded in 1566 to protect Spanish shipping interests, was the first capital of Spanish colonial Florida. The site of the settlement itself was located back in 1979 beneath a golf course at the Marine Corps Recruit Depot on Parris Island.

But the site of San Marcos remained a mystery.

Using the high-tech equipment, scientists were able to measure differences in local magnetic fields to locate the fort. They were also able to map where buildings stood on the 15-acre Santa Elena settlement. Those buildings included a church, courts, shops, taverns and farms.

There are no historical documents with a map of Santa Elena, DePratter said.

"Remote sensing is allowing us to create a town plan that will be important to interpreting what happened here 450 years ago and for planning future research," he said.

"Santa Elena is providing once again an unprecedented view of the 16th-century landscape," Thompson added.

Parris Island is located between Hilton Head and Beaufort on the lower South Carolina coast.

Back in April, events were held in the Beaufort area to mark the 450th anniversary of the founding of Santa Elena. They included the opening of the Santa Elena History Center and a visit to the area by a replica of a Spanish galleon.